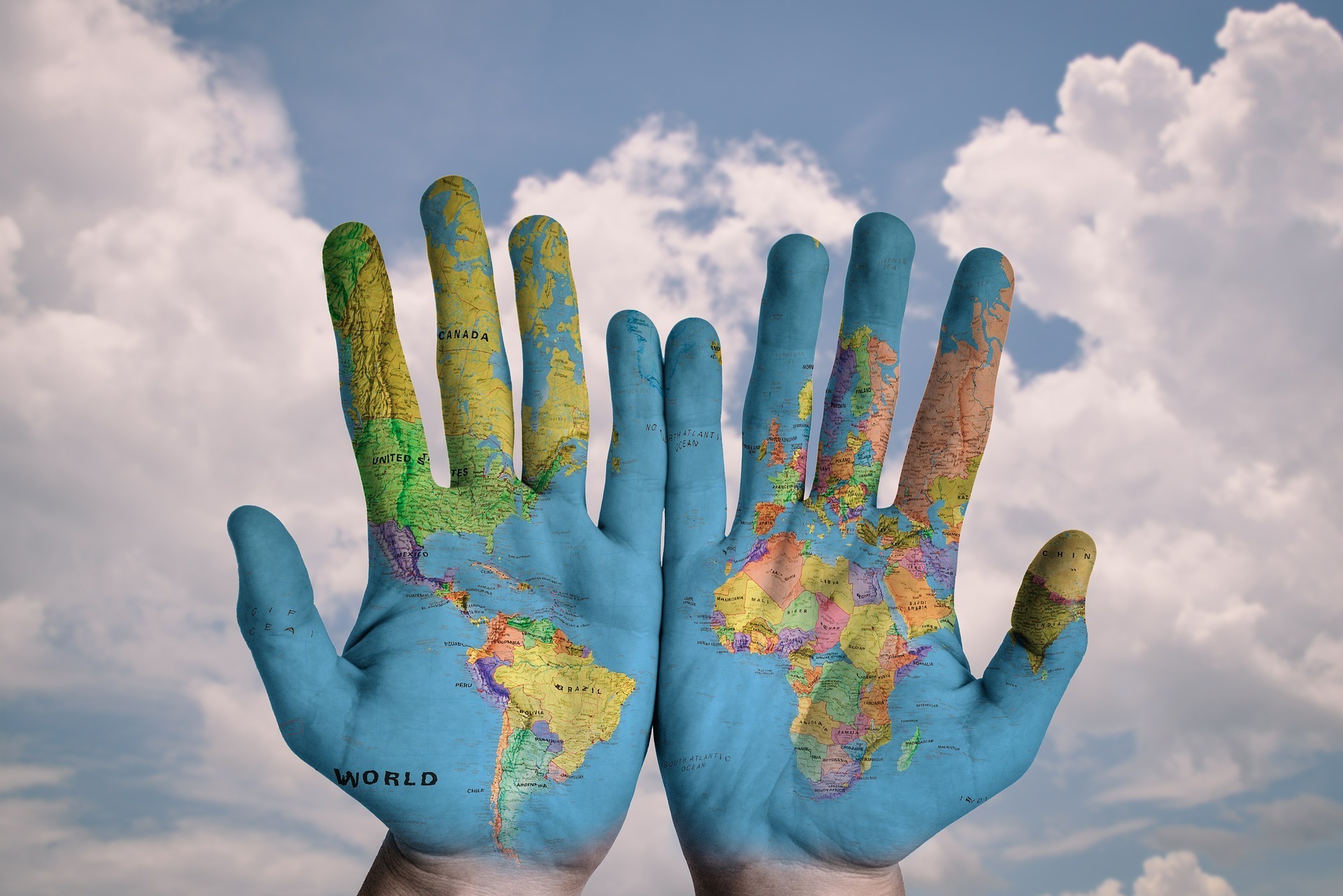 Potential explanations for the variations in suicide rates across the world are worth exploring. The WHO recognise that suicides are often misclassified. As mentioned earlier in this module suicide is defined as the ‘act of deliberately killing oneself’. Often when the death is classified as such, a medical examiner or a coroner is involved. In some countries the police and physicians are involved.

The criteria to define a death as a suicide vary from country to country, as does the standard of proof before a death can be recorded as a suicide. The WHO reports that suicide deaths may be misclassified as: undetermined intent, accidents and unknown cause of death. It is recognised that certain groups are more vulnerable to misclassification for example: the elderly and children. Furthermore in countries where suicide remains illegal or in countries with a recent legacy of suicide being a criminal act, or where stigma of suicide forms part of social norms, determining accurate rates of suicide can be difficult. For this reason, in many countries undetermined deaths are often included the reporting of suicide statistics.

Take some time to consider how the challenge of determining accurate suicide rates could be overcome and reflect on whether there is value in investing to improve their accuracy.