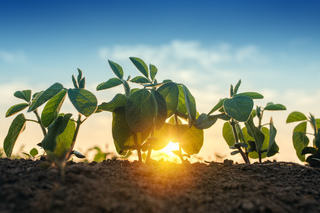 The reason that we look at stigma within suicide prevention is two-fold. Firstly, stigma can represent the reason that we may have incomplete data related to suicide and attempted suicide. Secondly, stigma from other sources can lead to negative thoughts, which may be a contributing factor to suicide.

As already noted, self-harming and previous attempted suicides are the strongest indicator of later death. However, if a person themselves or their family, friends and care professionals are concerned about ‘saving face’, they may not report such attempts. Lack of reporting makes it difficult to put in place effective prevention interventions.

Not only can stigma affect reporting after an attempt, but stigma from other sources can lead to negative self-perceptions which may be contributing factors to suicide ideation. For example, membership of a minority group that experiences discrimination may result in an individual being subject to prejudice and hence, to question their self-worth, thus experiencing negative emotions and thoughts.

Make notes about how you would define stigma, stereotypes and discrimination, and consider how each term is different or similar to the other terms, in your understanding.