Media Guidance for the Reporting of Suicide

Media Guidance for the Reporting of Suicide 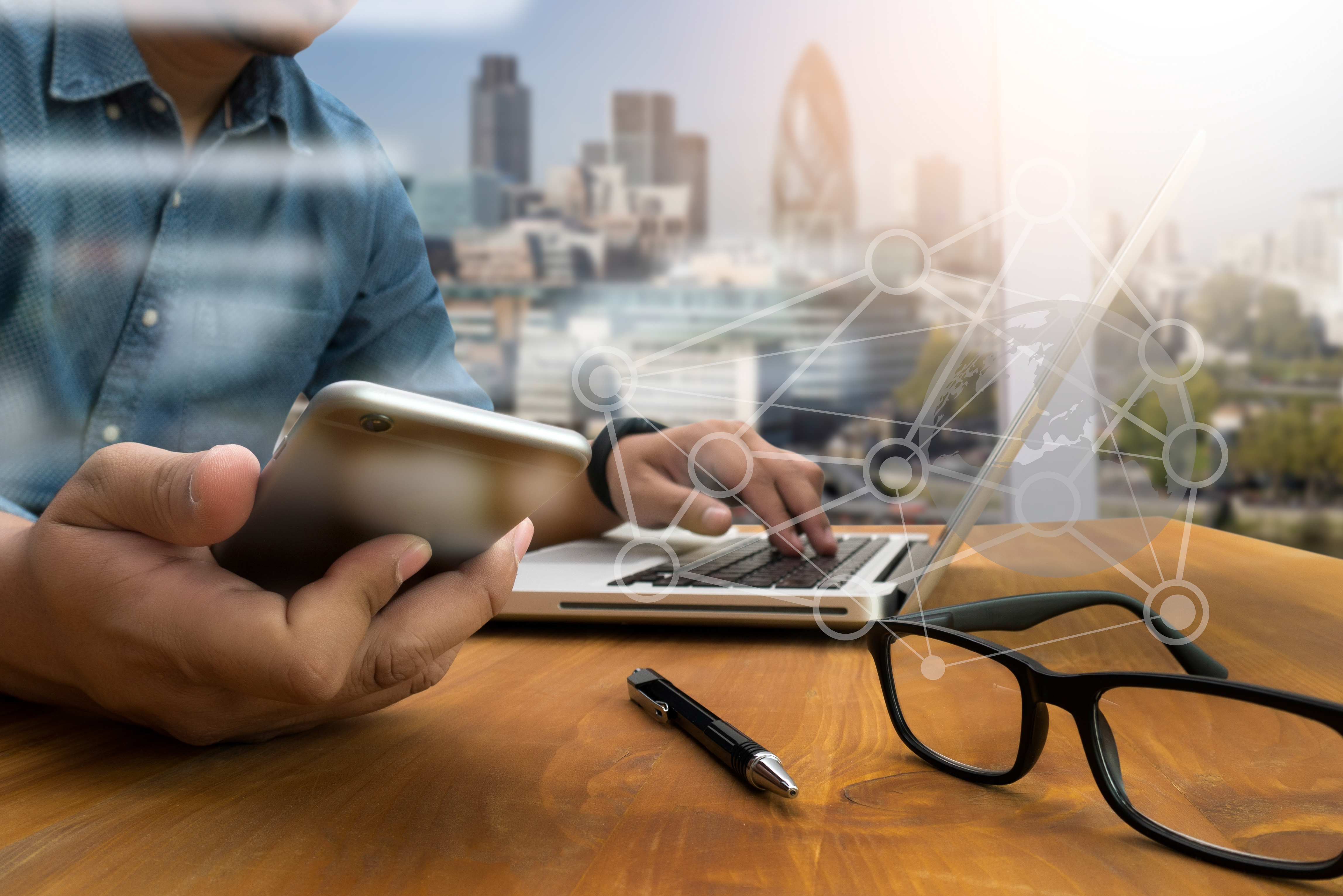 There is some evidence to support the notion that media reporting of suicide can influence suicidal behaviours. Therefore the media has responsibilities in terms of safely reporting suicides. Please note however, it is not about censorship. The World Health Organisation (WHO) recommends that at a population level there is guidance for the media, regarding responsible reporting of suicides.

Currently the WHO recommends that:

Other organisations have also produced guidance on responsible reporting of suicides. For example:

A summary of key dos and don’ts of reporting suicides are outlined below.

You may find it interesting to consider how well the WHO recommendations have been adhered to in media reports of high profile individuals who have died by suicide.