This article outlines the role that mental illness can play in suicidal behaviours. 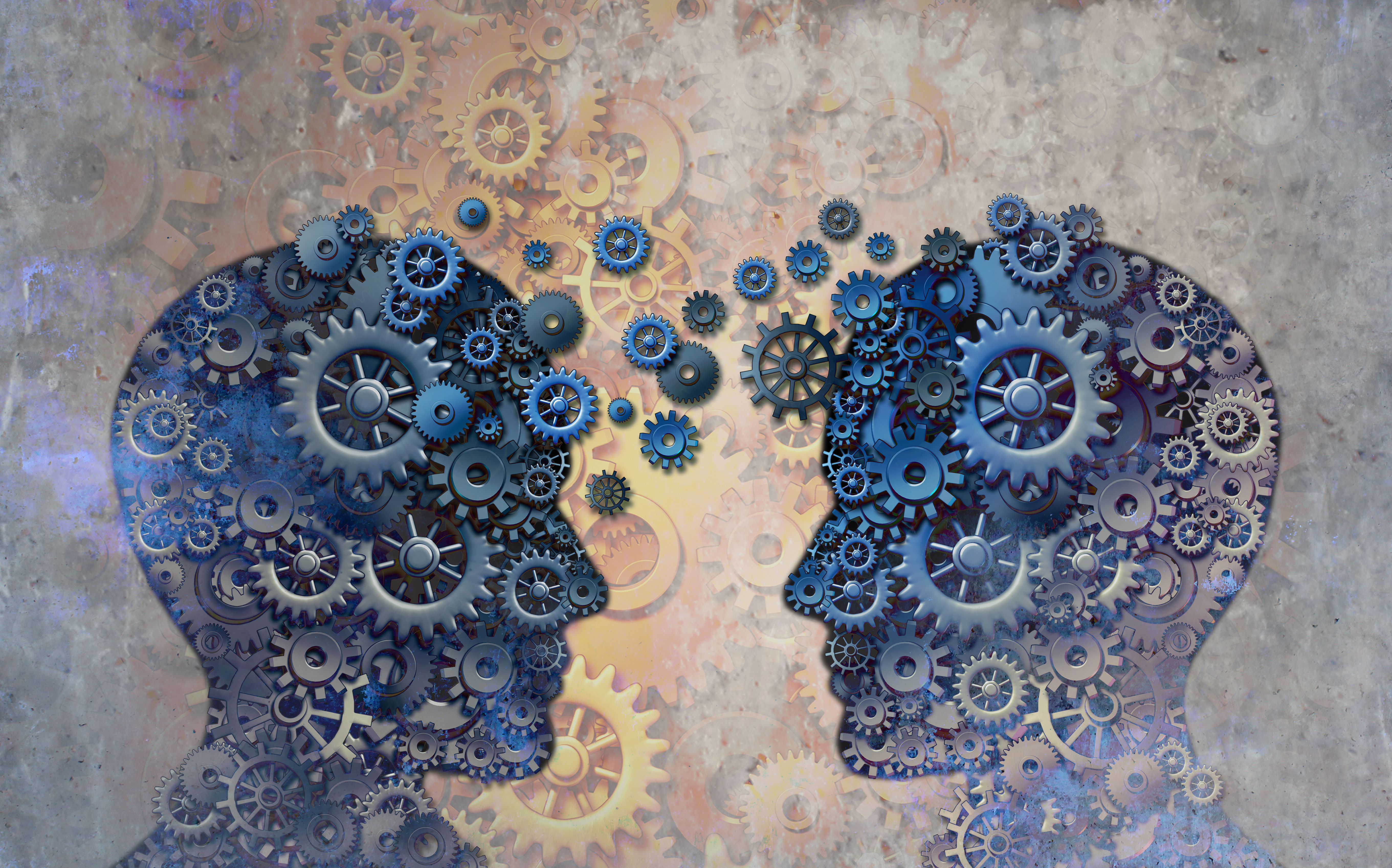 It is estimated that among all suicide deaths, one-half to two-thirds are by people who have experienced mood disorders, namely Depressive Disorder or Bipolar Disorder.  Therefore prevention of suicides by people living with mood disorders is central for suicide prevention in general.

In Schizophrenia and other psychotic disorders, risk of suicide is increased compared to the general population. The lifetime risk of suicide is estimated to be 5.6% with a particularly high risk during the first year of contact with mental health services. As with mood disorders, an important risk factor in people with Psychosis is history of attempted suicide as well as comorbid depressive disorder.

As defined by DSM 5, personality disorders are characterised by abnormal patterns of inner experience and behaviour that affect cognition, emotion, interpersonal functioning, and impulse control. The personality traits are inflexible and pervasive. They lead to clinically significant distress or impairment, are stable and of long duration. These traits have an onset in adolescence or early adulthood and are not a consequence of severe or prolonged stress, extreme environmental deprivation, serious psychiatric disorder, or brain disease or injury.

Personality disorders are common in practice and may occur co-morbidly with other mental illnesses. Risk of dying by suicide is increased in people with personality disorder. For example there is evidence that about 5% of patients with Antisocial Personality will die by suicide (Links, Gould, & Ratnayake, 2003; Martin, Cloninger, Guze, & Clayton, 1985; Robins, 1966). In cases of Borderline Personality Disorder suicidality, self‐harm and suicidal behaviours are among its defining features. Therefore risk of suicide is increased compared to the general population.

Other psychiatric disorders such as Attention Deficit Hyperactivity Disorder (ADHD), Obsessive Compulsive Disorder (OCD), Dementia and Eating Disorders are all associated with increased rates of death due to suicide compared to the general population.

Are you aware of any local support groups which help to support people with mental disorder? For example in Scotland, SAMH (The Scottish Association for Mental Health) provides support to a range of individuals.