In this article, Donna Pendergast explores how the idea of adolescence evolved, theorists who have shape the field, and how it is still used today. 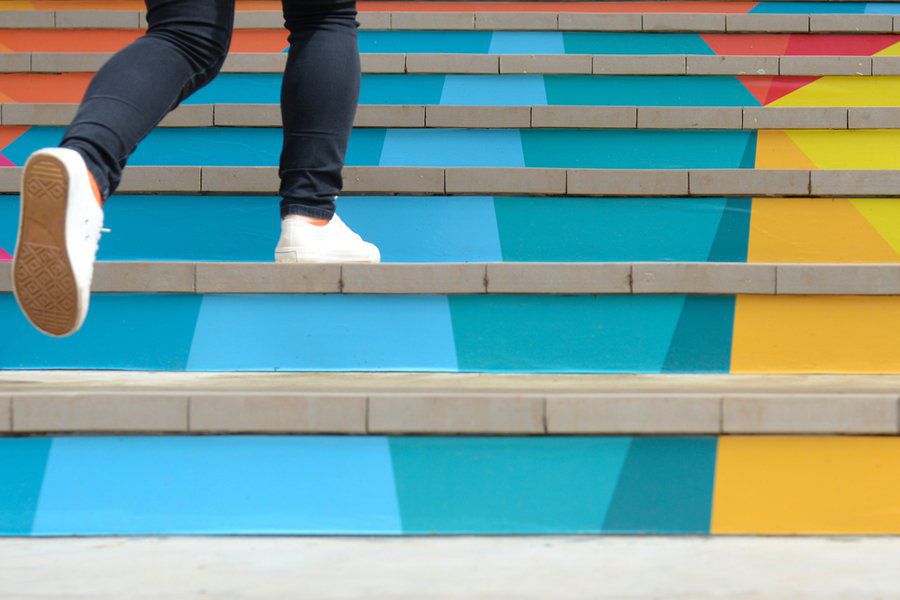 The idea of adolescence has been around for a long time – more than 100 years in fact. Let’s explore how the idea evolved, who some of the theorists are who have helped shape the field, and how it is still used today.

G. Stanley Hall is credited with bringing adolescence to prominence more than a century ago.1 Since this time there have been many theorists, researchers and practitioners who have contributed to our evolving understanding of the concept.

It was Hall’s view that all individuals experience predictable maturation in physical, social, emotional and cognitive domains. He used the phrase “storm and stress” as a way of capturing what was to him a tumultuous stage of development featuring challenge and disruption, especially in social and emotional domains. Interestingly, Hall’s boundaries for adolescence spanned the age range of 14 to 24.1

Over the century since Hall’s work, there have been a range of theorists who have expanded upon, challenged and refined his views. However, there is still no one single definition of adolescence that is universally accepted.

Is adolescence defined by age?

One aspect that remains contested is whether age can be used as a way of constructing adolescence at all. In contemporary times, the beginning of adolescence is sometimes considered to be as young as 10 years of age. More commonly it is recognised as commencing at ages 11 or 12 years.

Puberty is also typically identified as a trigger for the commencement of adolescence. However, this age varies for each person and is often several years ahead for girls compared to boys. Puberty is also more narrowly focussed on physical development, and it is argued this may not accord with the other maturational aspects of adolescence.

A stage of development

For some theorists age is a misleading way to consider adolescence, preferring instead to consider it as a stage of development. Hall’s ideas of adolescence portrayed historically as a time of ‘storm and stress’ has continued to be influential, with some portraying this stage as one of ‘raging hormones’ and consistently referring to this age group as ‘being in limbo’—somewhere between children and adults.2

In this way ‘age’ and ‘stage’ have typically been used to think about adolescence. However, in the 21st century, this narrow view of defining adolescence has been challenged and adolescence is more likely to be recognised as a time of opportunity and growth.

Interestingly, as humans, if we accept there is a stage called adolescence, then we all experience it as we journey from our childhood through to our adulthood. No matter our culture, gender, or any other number of diverse characteristics of humankind. What we increasingly accept is that this is a unique journey for each individual with predictable patterns that are individually experienced.

In the next step, we’ll look at how age-stage developmentalism and adolescence are linked to the idea of lifelong learning.

How has your understanding of adolescence changed after reading this introductory article about age-stage developmentalism and adolescence?