Professor Helen Bilton shares her observations from an outdoor activity at a primary school, and discussions the learning outcomes from the activity 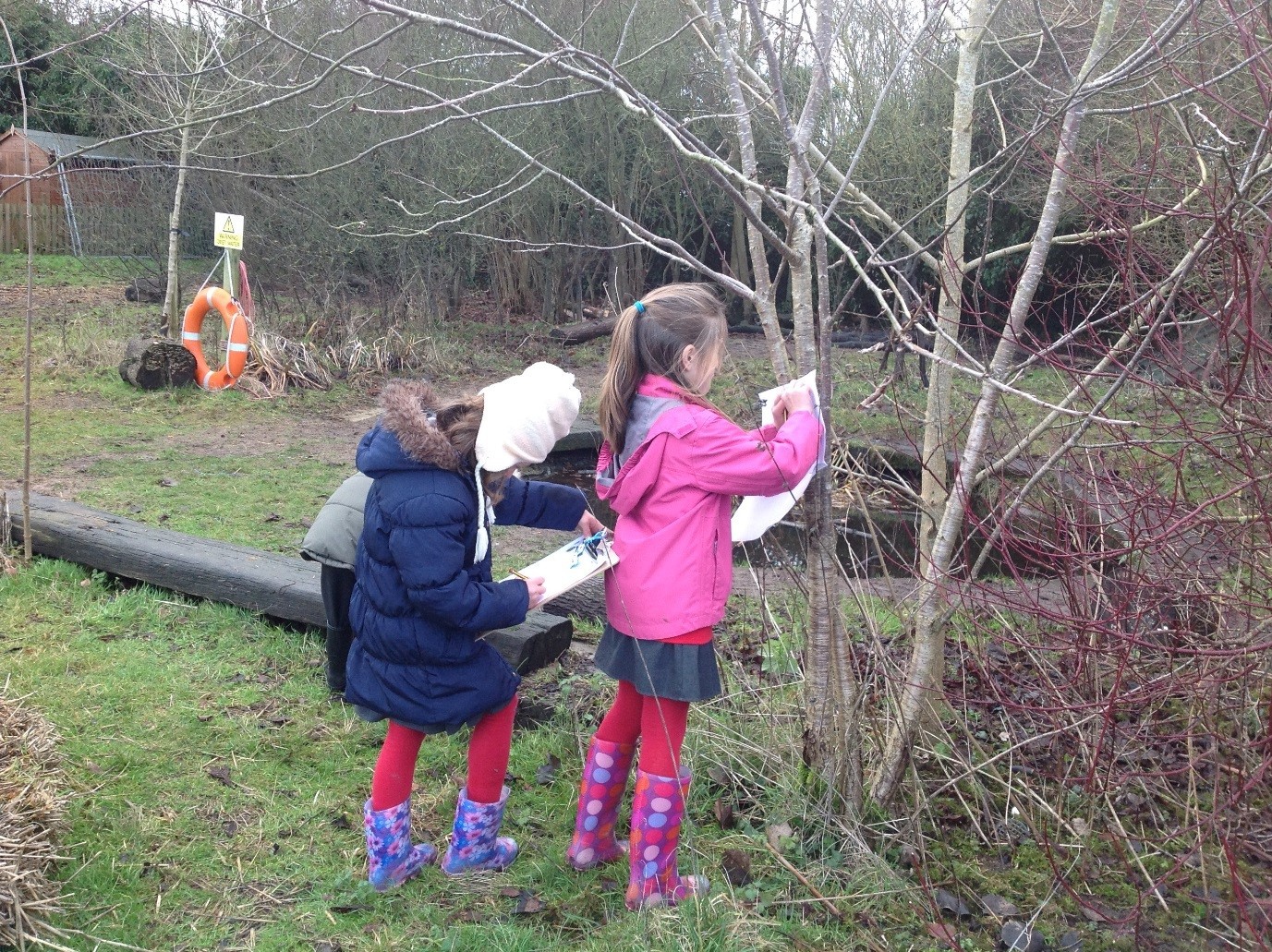 In this Step, you’re introduced to a real life example Helen took part in at a primary school. Read through her commentary taken from her observation about a group of year 2 children, aged 7-8 years:

“Today I set this group a new outdoor challenge to find as many different round objects as they could, and to measure the diameter of each object with a standard class ruler. They were asked to record whether the round object was less than 5 cm in diameter, between 3 and 20 cm in diameter, or over 20 cm in diameter. In talking to the children, I discovered this was the first time that they’d heard of the word diameter, and none of them knew what it was or how to measure it. I spent a few minutes talking to them about what this mathematical term meant and how you measured it.

Figure 1: The overall results from the children’s recordings. © Helen Bilton

The children were free to explore where they wanted, but they had to work together as a team to find and record their observations. One of the round objects they found was a football, and we spent a bit of time discussing how the children should record its shape (sphere), and how they could at least estimate the ball’s diameter. At the end of the session, I asked the children to indicate which diameter size category had the most found objects. They all said they guessed it would be the ‘less than 5 cm’ category and after checking, they were indeed right, which made the children very happy explorers (see Figure 1).”

Take a few minutes to consider the following questions:

Generate some ideas and post them on the discussion board below.

Hear more about outdoor learning from Helen in the video below: