7 camera shots and angles to use in filmmaking

Discover the core camera shot types young people can use in their sustainable filmmaking projects.
© Into Film (2021)

This article is going to talk about some core camera shot types and angles and what they’re used for.

First up we have the extreme long shot. Also referred to as an extreme wide shot, it conveys contextualising information to the viewer about where the action in a scene is taking place or sets a character in their context. For this reason, an extreme long shot is often used to establish context and setting at the start of a film or a new scene. When used in this context, an extreme long shot can be described as an ‘establishing shot’. 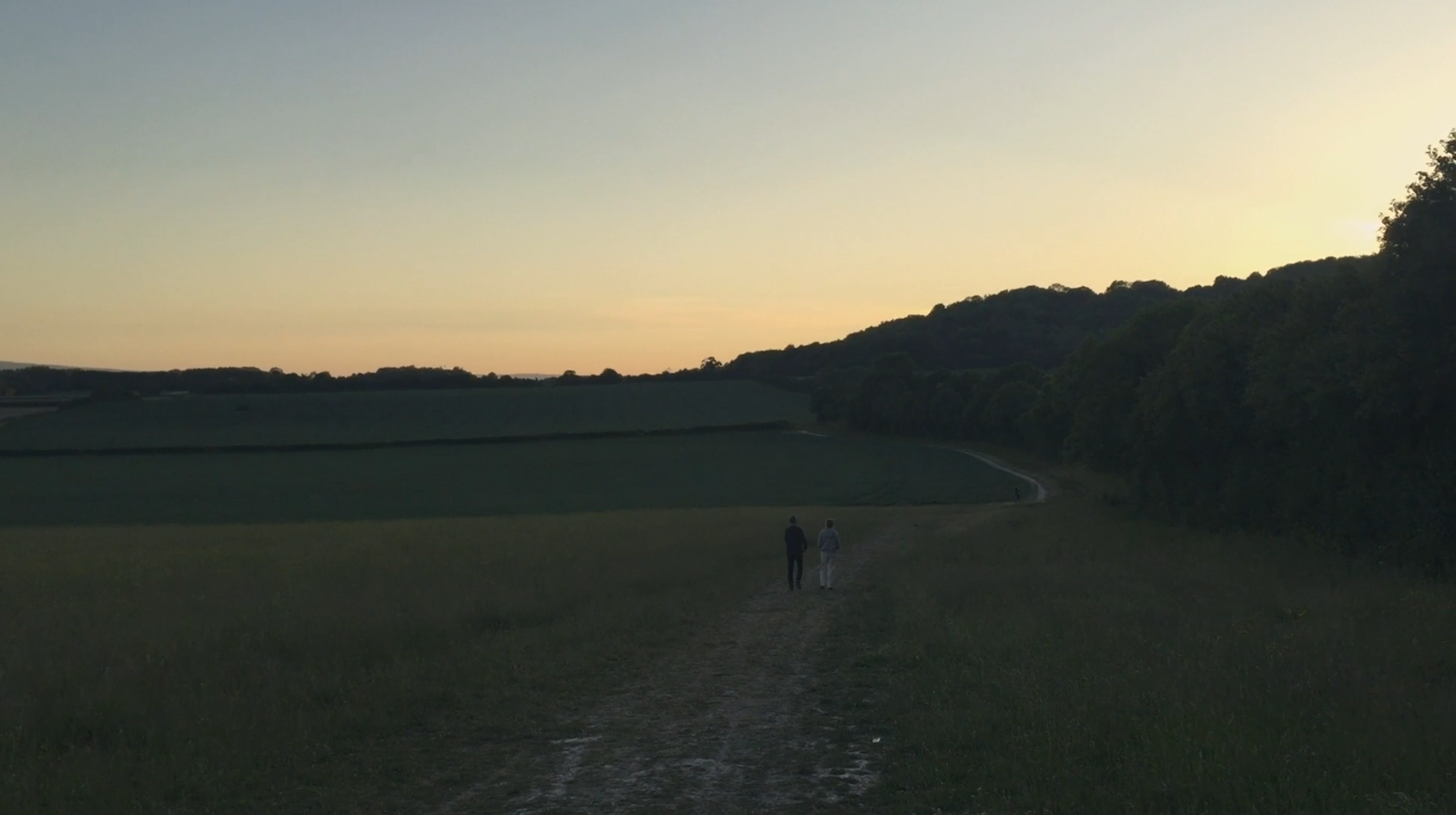 Next, we have the long shot, which can also be called a wide shot. This generally shows the full length of any featured characters from the feet to the top of the head and is used to show a character in relation to their immediate surroundings. In this instance, we learn more about the environment the characters inhabit – here it is a school. The shot enables us to see the characters interact through their body language, enabling the audience to draw conclusions about the characters, such as understanding that they are friends. 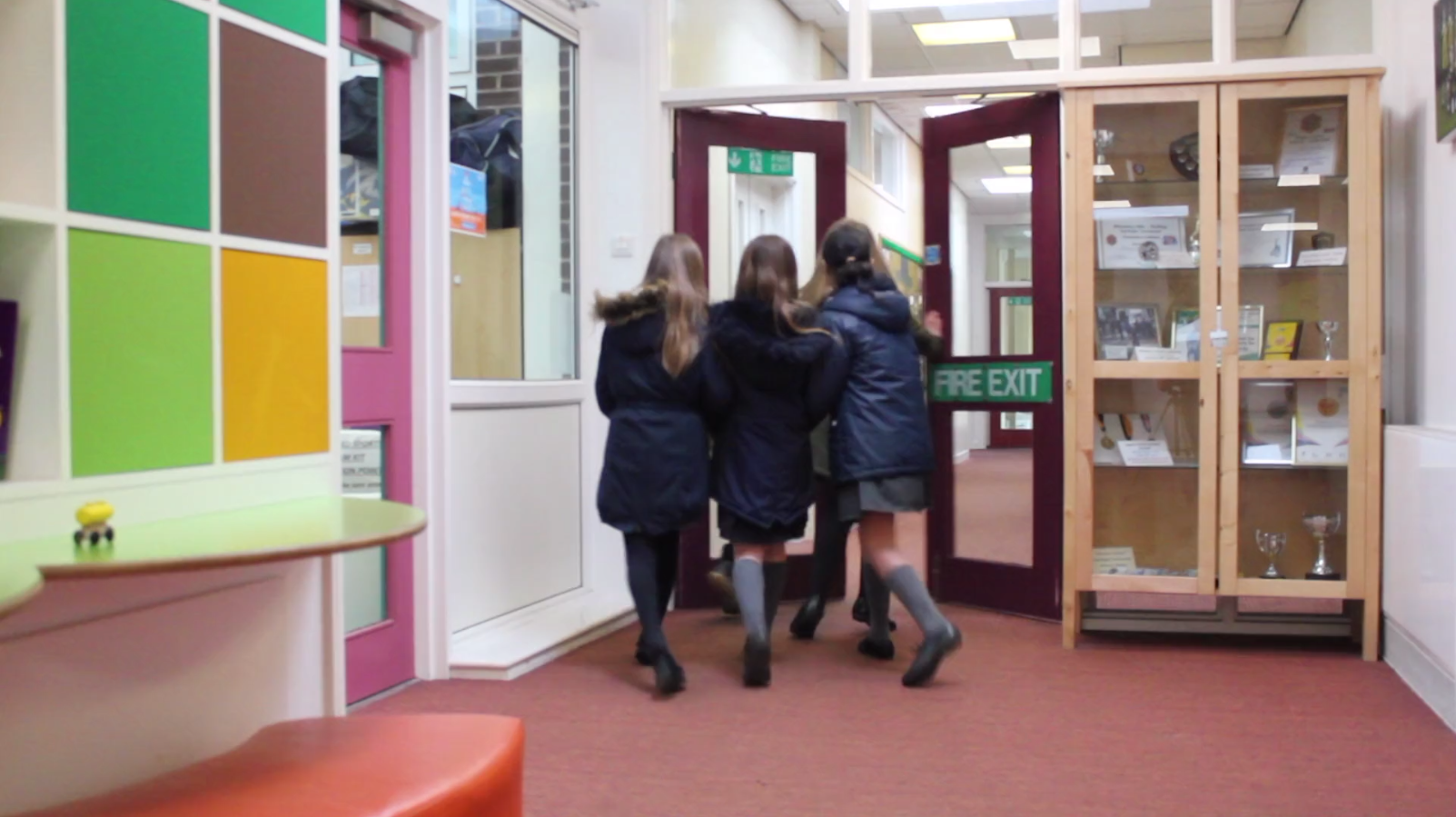 The mid-shot or medium shot generally shows the character from the waist to the top of the head. It enables the viewer to see facial expressions in combination with body language, to show emotion. For this reason, it is great for dialogue shots. In this example, it makes perfect framing for a news-style report so we can see the reporter’s face, whilst the framing of the body allows for us to see the reporter’s formal body language. 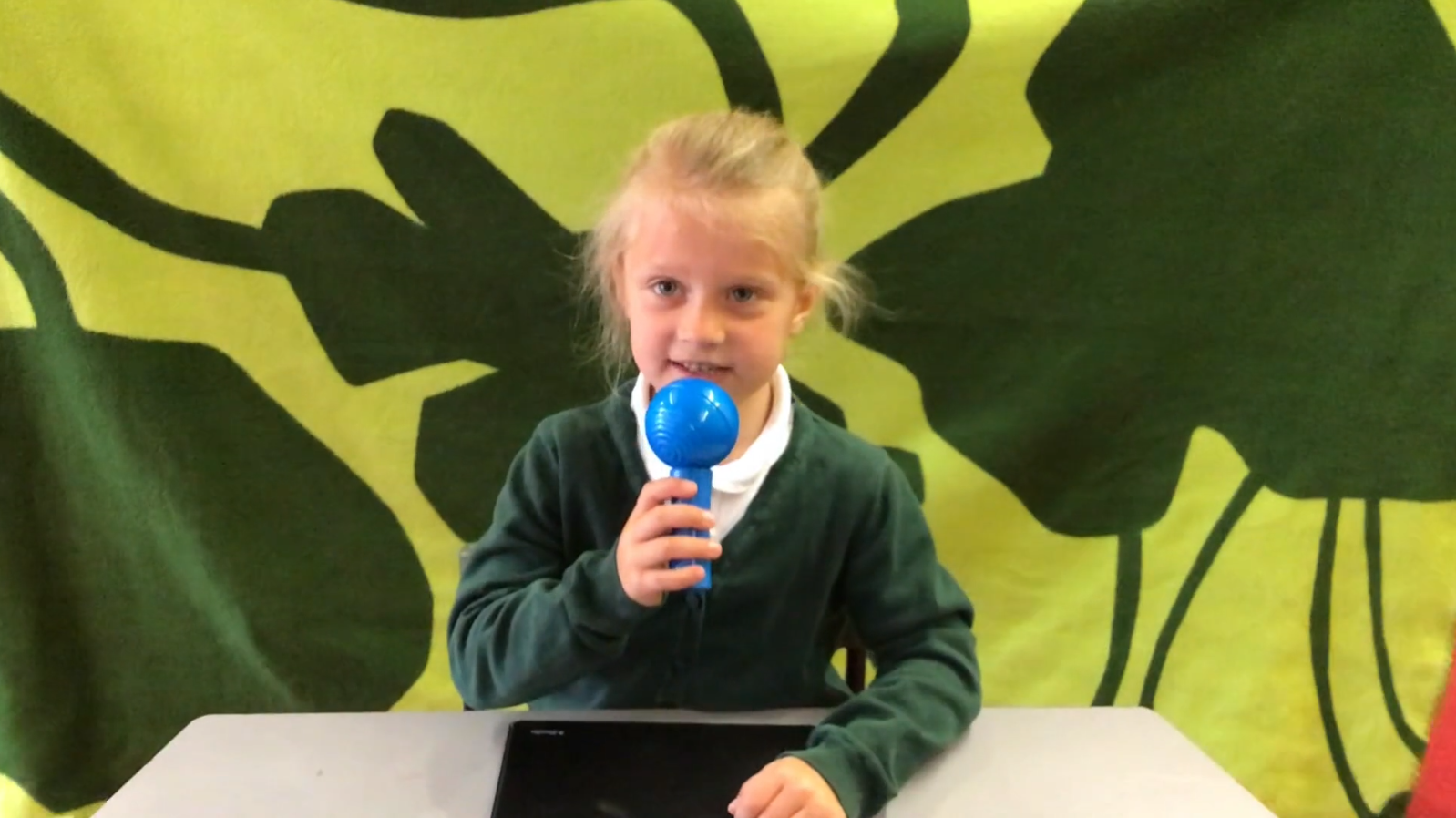 The close-up is often used to show a character from the top of the shoulders to the top of the head. It’s used for capturing a character’s facial expression, heightening emotions and building tension. It’s another great shot type for dialogue. 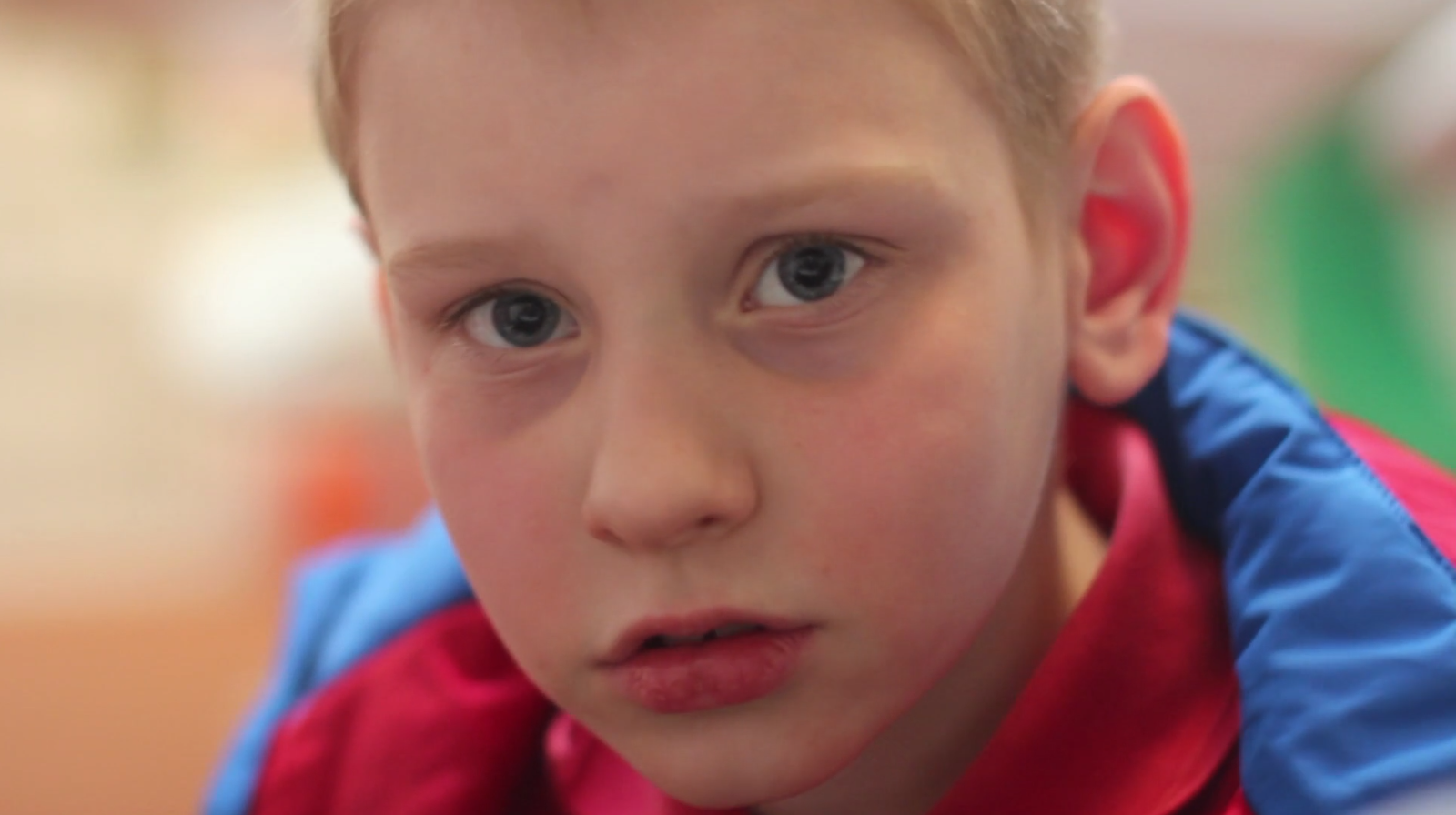 And lastly, we have an extreme close-up, when an object, item or body part fills the frame, which is used for emphasis, showing detail and, once again, heightening emotion. In this instance, the focus on the second hand of the clock suggests that time will be an important factor in the sequence to follow. 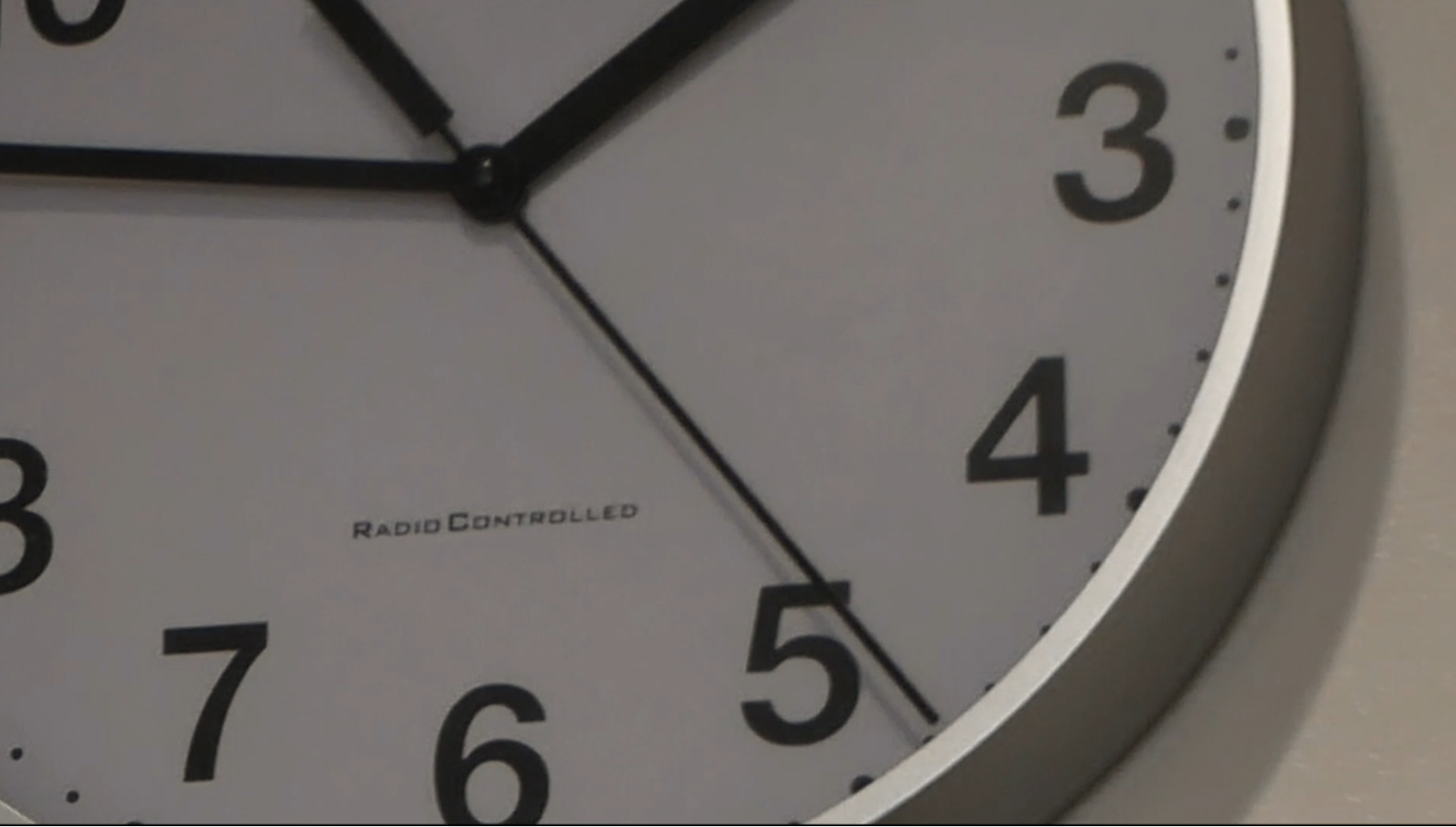 The shot below is at a high angle. Angles can use any of the framing types we’ve discussed above, but the camera must be positioned at an angle looking down at the subject. Generally, a high angle is used to make the subject within the frame seem small, isolated, vulnerable or less powerful. The extremity of the angle can be altered, often causing the desired effect to be more or less impactful. In this case, the high angle is used to make the characters seem even more vulnerable. 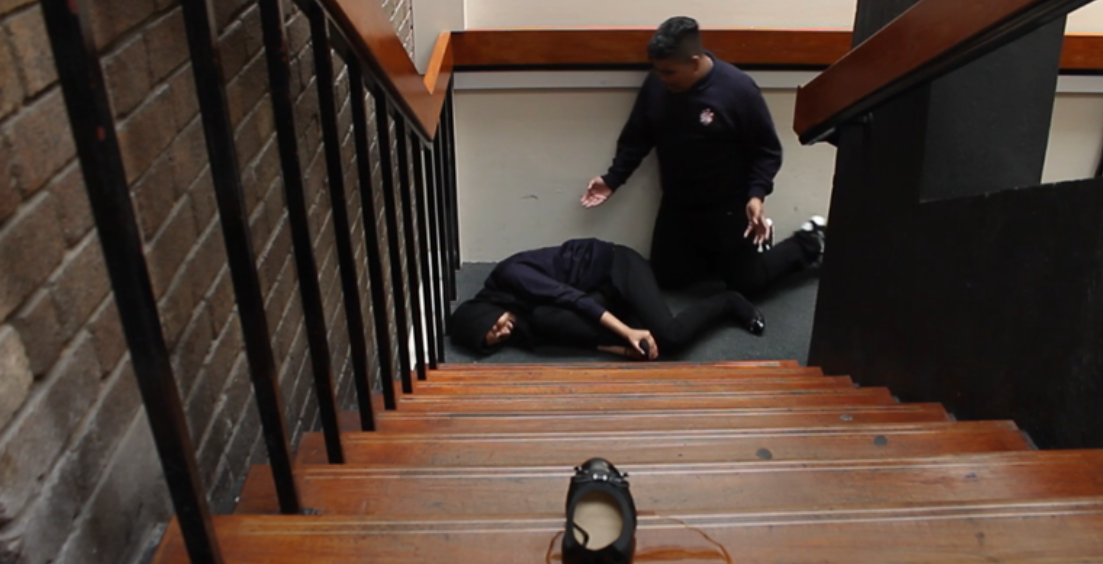 The low angle can also be used in combination with any camera shot type, but the camera must be positioned down low at an angle looking up at the subject. Generally, a low angle is used to make the subject within the frame seem large, imposing, daunting or more powerful. The extremity of the angle can be altered, often causing the desired effect to be more or less impactful. In this case, the low angle wide shot of these trees makes them look dominant, reinforcing the power of nature. 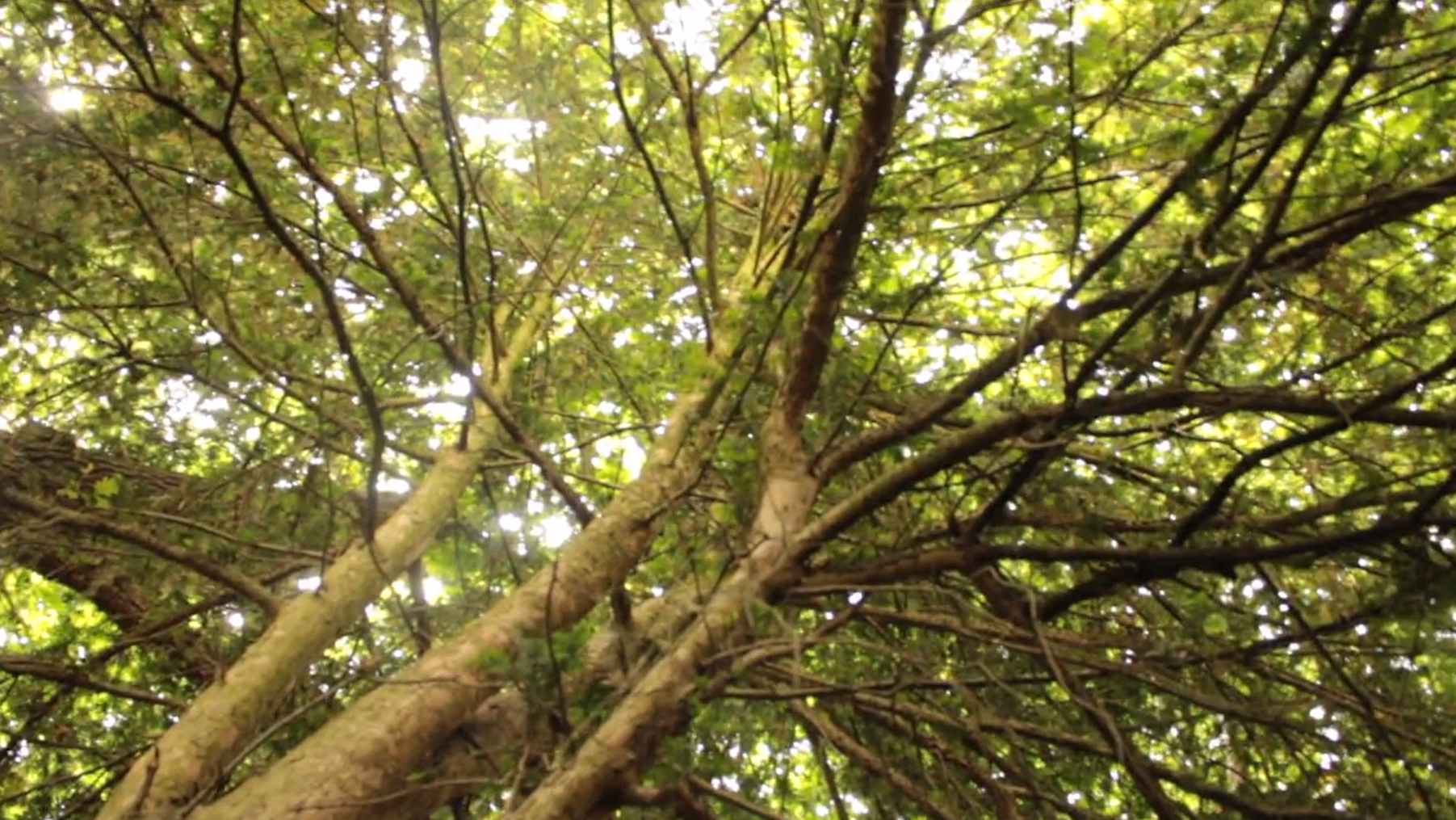 As you experiment with shot types, framing and angles, you’ll be able to create some really interesting combinations and think about adding in camera movement in too, such as pans, tilts and even tracking shots.

For more information about camera shot types, camera angles and camera movements, check out the Into Film online course, below.