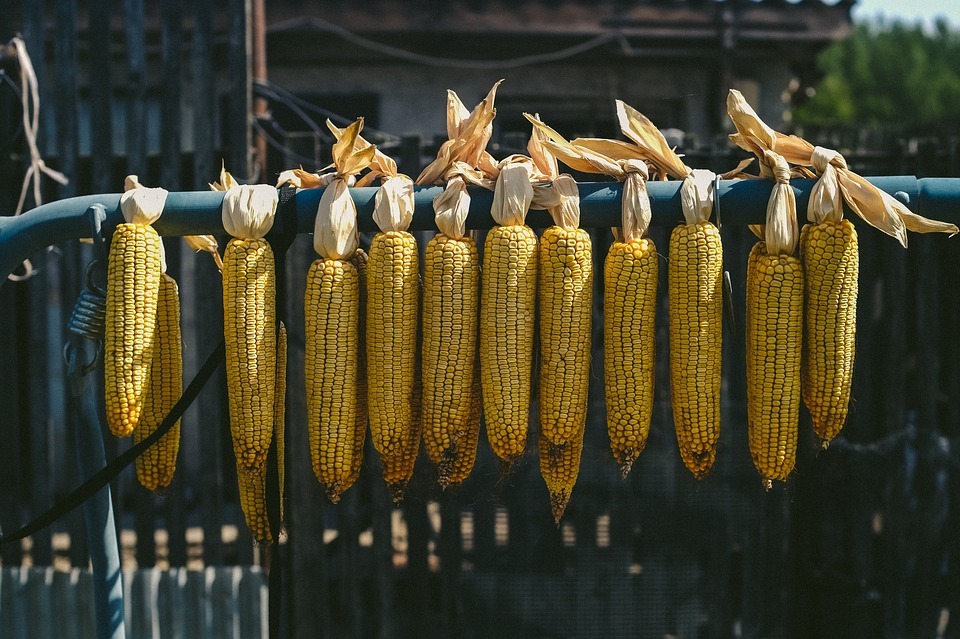 The elimination of natural toxicants from food is an unrealistic target. It is therefore important to have policies and procedures in place to ensure that mycotoxins do not pose a significant threat to human health; and safeguard the economic interests of producers and traders.

In the European Union, legislation protects the consumers by:

Maximum levels for mycotoxins and certain other contaminants in food are set in Regulation (EC) 1881/2006 and subsequent amendments. Provisions for methods of sampling and analysis for the official control of mycotoxins were introduced in Regulation (EC) 401/2006. The link to these regulations are in the “See Also” section below if you would like to look at the in more detail.

Directive 2002/32/EC establishes the maximum levels of contaminants, including mycotoxins, permitted in feed. Due to the wide year-to-year variation and the limited carry-over from food to feed of Fusarium toxins and ochratoxin A, a two-step approach was adopted for these mycotoxins in Recommendation 2006/576/EC.

Governmental agencies throughout the world test food for mycotoxins and have established guidelines for safe levels. The defined safe level varies in each country and there is a need for harmonisation of mycotoxin regulations. The Food and Agriculture Organisation of the United Nations have published a summary of these worldwide regulations on mycotoxins. You can find the link to this document the “See Also” section below for more information.

The European Food Safety Authority established their own YouTube Channel. In December 2017, the EFSAchannel published a video on “Risk Assessment of Mycotoxins – Stimulating research and data collection”.

Please watch the video to understand the role the EFSA has in designing appropriate legislation for the EU to prevent mycotoxins in food.

Please share your thoughts on this topic with your fellow learners or share something from the video that you found interesting in the comments section below.