Information about reports provided by the Intergovernmental Panel on Climate Change (IPCC) are shared in this step. 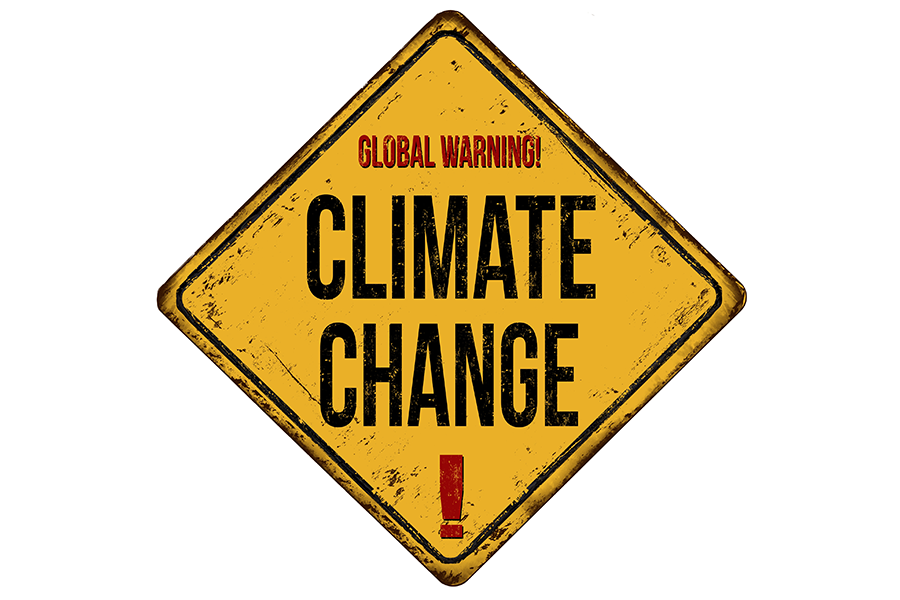 Since its establishment in 1988, the IPCC has prepared five multi-volume assessment reports. The fifth and most recent assessment was released between September and November 2014.

This report has suggested:

In October 2018, the Intergovernmental Panel on Climate Change (IPCC) released an additional report illustrating the impacts of global warming of 1.5°C above pre-industrial levels and related greenhouse gas emission pathways.

The report illustrated limiting warming to 1.5°C compared to 2°C would have clear benefits to people and natural ecosystems. It argues that limiting the warming to 1.5°C is still possible. However, it requires major and widespread action to cut emissions by half by 2030 and to reach net zero emissions by 2050.

In relation to food production, this report revealed:

“Limiting warming to 1.5°C compared with 2ºC is projected to result in smaller net reductions in yields of maize, rice, wheat and potentially other crops, particularly in sub-Saharn Africa, Southeast Asia and Central and South America, and in the CO2-dependent nutritional quality of rice and wheat (high confidence). Reductions in projected food availability are larger at 2°C than at 1.5°C of global warming in the Sahel, southern Africa, the Mediterranean, central Europe, and the Amazon (medium confidence). Livestock are projected to be adversely affected with rising temperatures, depending on the extent of changes in feed quality, spread of diseases, and water resource availability (high confidence).”

Ultimately, this latest report of the IPCC explains if we can keep global temperatures from rising by no more than half a degree by the end of the century, then things will be better for humans, animals, plants and everything around it.

Do you believe an increase of 0.5°C in temperature is a substantial threat to food production?