A case study is provided about seafood and harmful algal blooms. 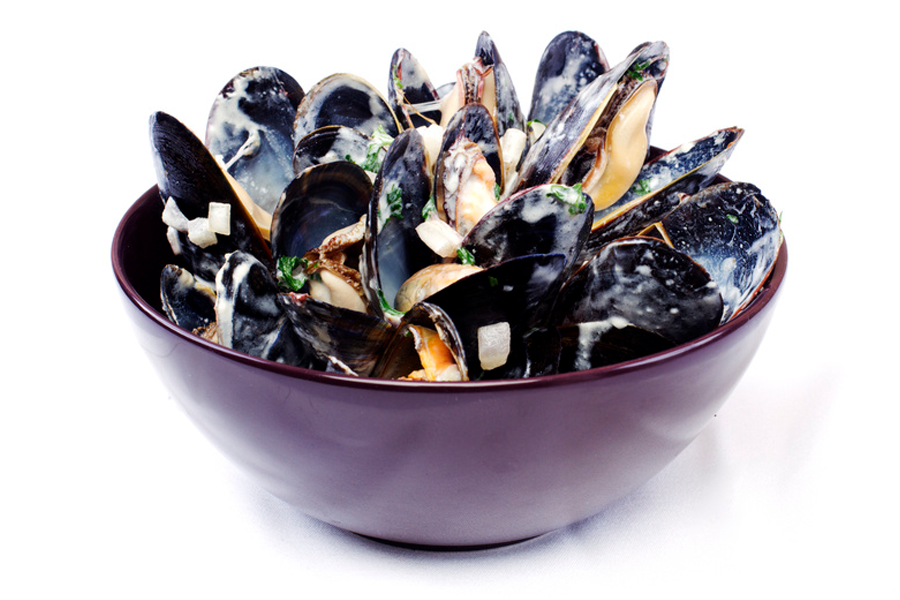 Climate change factors may be creating a marine environment most suited to Harmful Algal Bloom forming species of algae.

A Harmful Algal Bloom (HAB) is a rapid increase or accumulation of phytoplankton (also known as microalgae) in the water which causes injury to animals or the ecology. It is recognised by a discolouration in the water from their pigments and often only represents a small proportion of the total phytoplankton biomass.

If large enough the algal bloom can cause problems. Phytoplankton can become indigestible when they are nutrient starved and act as ecosystem disruptive algal blooms (EDAB’s) . Such phytoplankton block the natural flow of energy and elements through the food chain (e.g. Phaeocystits). Consequently, bivalves are food deprived and, when dying, EDABs cause further damage through decay (e.g. hypoxia).

The distribution, frequency and intensity of HAB related events have increased in recent years. These trends are believed to be due to, in part, increasing temperature and climate change effects.

Climate change may continue to create additional opportunities for new analogies of toxin groups present in local waters and the introduction of new species of toxin producing phytoplankton.

Another risk factor for toxins is an imbalance of N:P rations within phytoplankton, which can occur due to the use of P-fertilizer, sewage systems and heavy rainfall. Conversely, Si stress, which can occur due to limited run-off during reduced rainfall, is linked with toxicity for the diatom Pseudo-nitzschia australis, a common species off the UK.

Another recognised contributing factor is ocean acidification. This is because alkaline waters are detrimental to algal growth and as algal blooms consume carbon dioxide, nitrate and phosphate (alkalisation of the water), the lower the starting pH (acidic), the longer species succession can occur.

In order to ensure the safety of seafood for both the consumer and the industry, it is important to become proactive, gaining an understanding of HAB’s and increasing the monitoring of the different factors that are involved in the Harmful Algal Bloom Ecosystem. This may include:

Please use the internet to search for shellfish poisoning events in your area and share your results in the comment section below.