A case study about migration of fish and marine toxins. 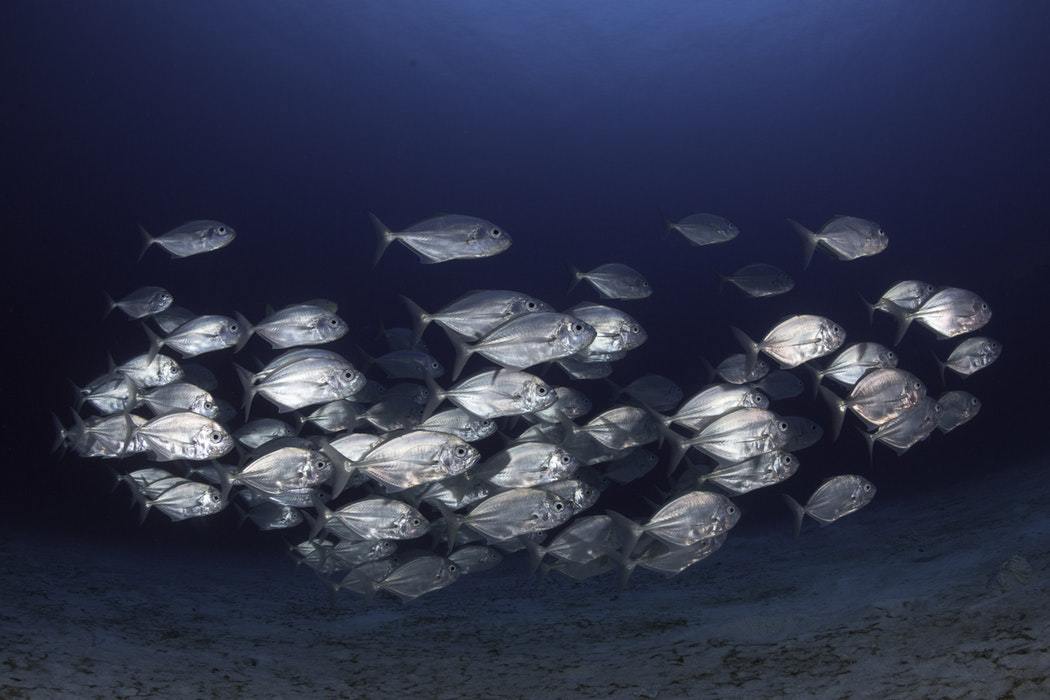 Aquatic species are highly sensitive to the temperature of water because they do not regulate their body temperature. If it gets too warm they will often shift to areas with their favorable conditions. Similarly, marine animals will have to contend with additional climate change characteristics such as ocean acidification and changes in food availability which can affect their growth and development.

Morely et al., 2018 modeled the thermal habitat for 686 species from the Atlantic and Pacific Oceans. The paper concluded that while different animals are likely to respond in very different ways, two thirds of the species studied would be forced to migrate – some up to 1,000 km if greenhouse gas emissions continue to rise. This migration is up to two to three times further than under low emission scenarios and includes economically important species such as cod, sea bass and king crab.

Consequently, many economically important species will expand into new regions and decline in areas of historic abundance. This will increase the travel times and fuel costs for fishermen and will change our coastal communities and economies. Moreover, the introduction of new aquatic species into a water body can allow it to become invasive posing additional problems.

Botana (2018) reported a high incidence of toxic events related to climate in the marine environment. The main toxins include those produced by Gambierdiscuc (ciguatoxins), bacteria (tetrodotoxin) and Osteopsis (ostreocins, palytoxins and ovatoxins).

In particular, Tetrodotoxins (TTXs) is a highly potent neurotoxin responsible for the highest fatality rate of all marine intoxicants. TTX is a sodium channel blocker preventing nerves from triggering muscle movements such as breathing in humans.

Traditionally, Tetrodotoxin is associated with species of fish from the Tetraodontidae family, such as puffer fish. The poison is not produced by the fish itself, but is a product of environmental bacteria that accumulate in fish, including Vibrio, and Pseudomonas. There is evidence that tetrodotoxin contaminated seafood is spreading northwards, potentially due to changing climate conditions. It has recently been identified in European bivalve molluscs, including those in the south east coast of England.

In the United Kingdom, sea temperatures around the coastline have already shown an increase. This is expected to continue along with increased rainfall as a result of global warming. Thus, it is expected that conditions will become increasing favorable for the tetrodotoxin-producing bacteria.

Worryingly, this increases the risk of Tetrodotoxin accumulation in bivalves which can enter the food chain and consumers and those fishing outside of Asian countries aren’t always aware of the dangers of TTX. Moreover, EU regulations for marine toxins in bivalve molluscs do not currently include TTXs so there is no statutory need to monitor this potential threat in national official control monitoring programs, furthering the risk of contaminated shellfish entering the market and exposing shellfish consumers to Tetrodotoxin Shellfish Poisoning (TSP).

Please share your thoughts about one or both of the following questions.