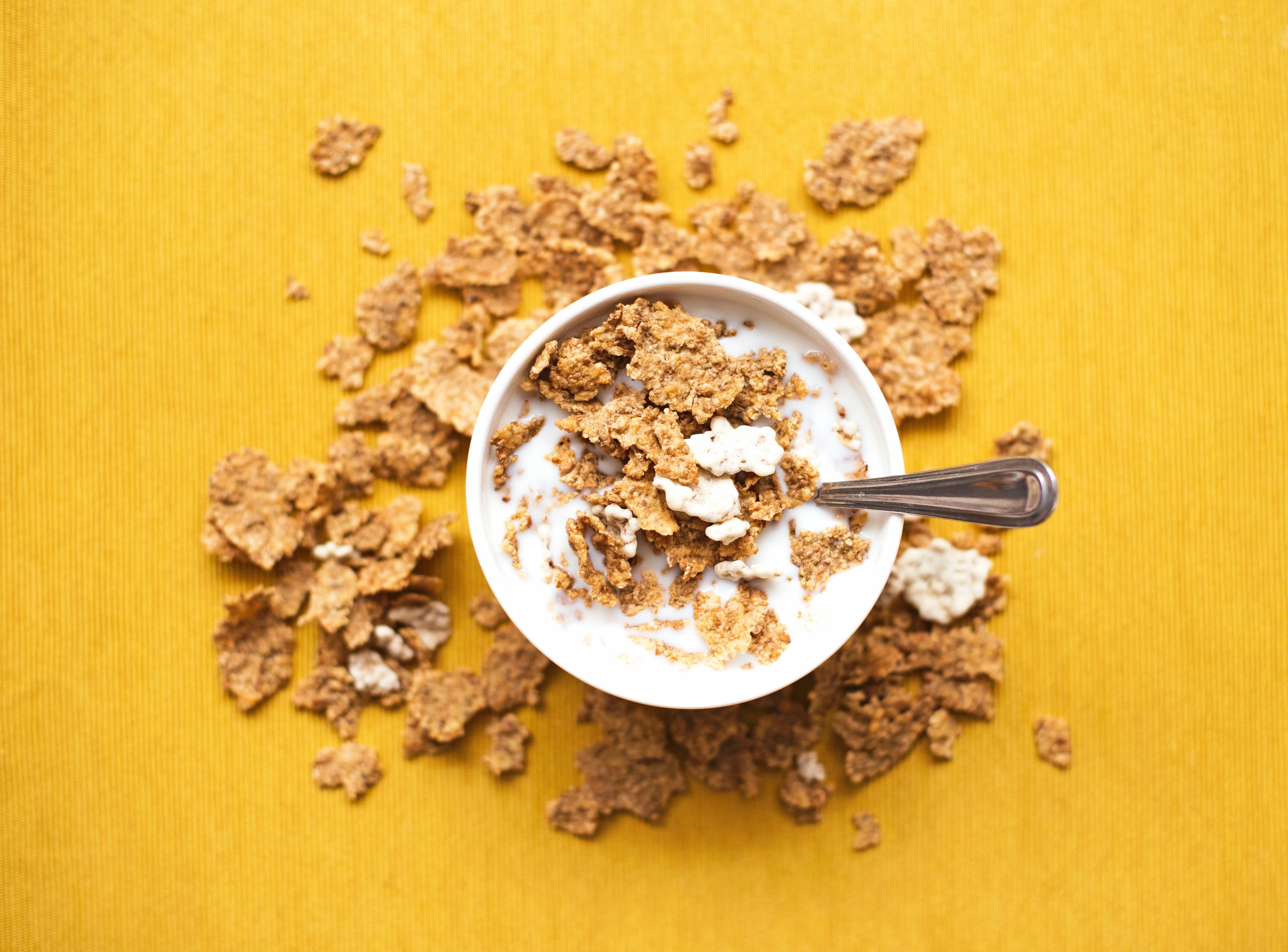 In week 1 (at step 1.14) we learnt about mycotoxins and their implications for human health. Now we will explore the impact of climate change on mycotoxins contamination of cereal grains.

As a reminder: Mycotoxins are toxic secondary metabolites produced by filamentous fungi (mold) growing on grains before harvest and in storage which can contaminate food and feed worldwide. The fungi’s which develop is dependent on the environmental conditions during pollination and early grain development (Table 1).

The Role of Climate Change

Climatic conditions will determine the establishment and growth of fungi and the associated natural toxin. Climate change is predicted to change the weather patterns throughout the globe. These changes conditions directly influence the epidemiology of plant disease and may allow regions to become more favorable for fungi growth, and/or change the conditions to become favorable for the growth of new and novel fungi into an area. Moreover, the stress from changing environmental conditions can stress and weaken the kernels of the plant which increases their susceptibility to fungal contamination.

For example, Fusarium graminearum and Fusarium culmorum fungi which produce the natural toxin deoxynivalenol proliferate in cool, wet and humid conditions. Increasing rainfall and lower temperatures in a region may introduce or increase the threat from these fungi. This has economic repercussions from the associated disease in grains, i.e. Fusarium Head Blight (FHB) and food safety consequences due to the presence of deoxyivalenol toxins.

Similarly, plant productivity can be affected by increases in temperature. Thus, the types of cereals grown for agricultural purposes may change. For example, cereals that are predominately grown in southern Europe may become more viable in more northern regions. This introduces new pests and diseases and prehaps different risks to consumers.

In order to adapt to climate change and the associated concerns surrounding mycotoxins, the following recommendations have been suggested:

Please watch the following video from EFSA’s YouTube Channel on Mycotoxins and Climate Change – How Europe contributes to global efforts.

Alternatively, please search for mycotoxins in your food authority’s website. Is there any statements or information provided on Mycotoxins and Climate Change?

Please let us know in the comments section below if this is an area of consideration for your country.