Is carbon offsetting really as good as it sounds? Read Gail Adams-Hutcheson's thoughts and links to carbon off-setting in Aotearoa New Zealand. 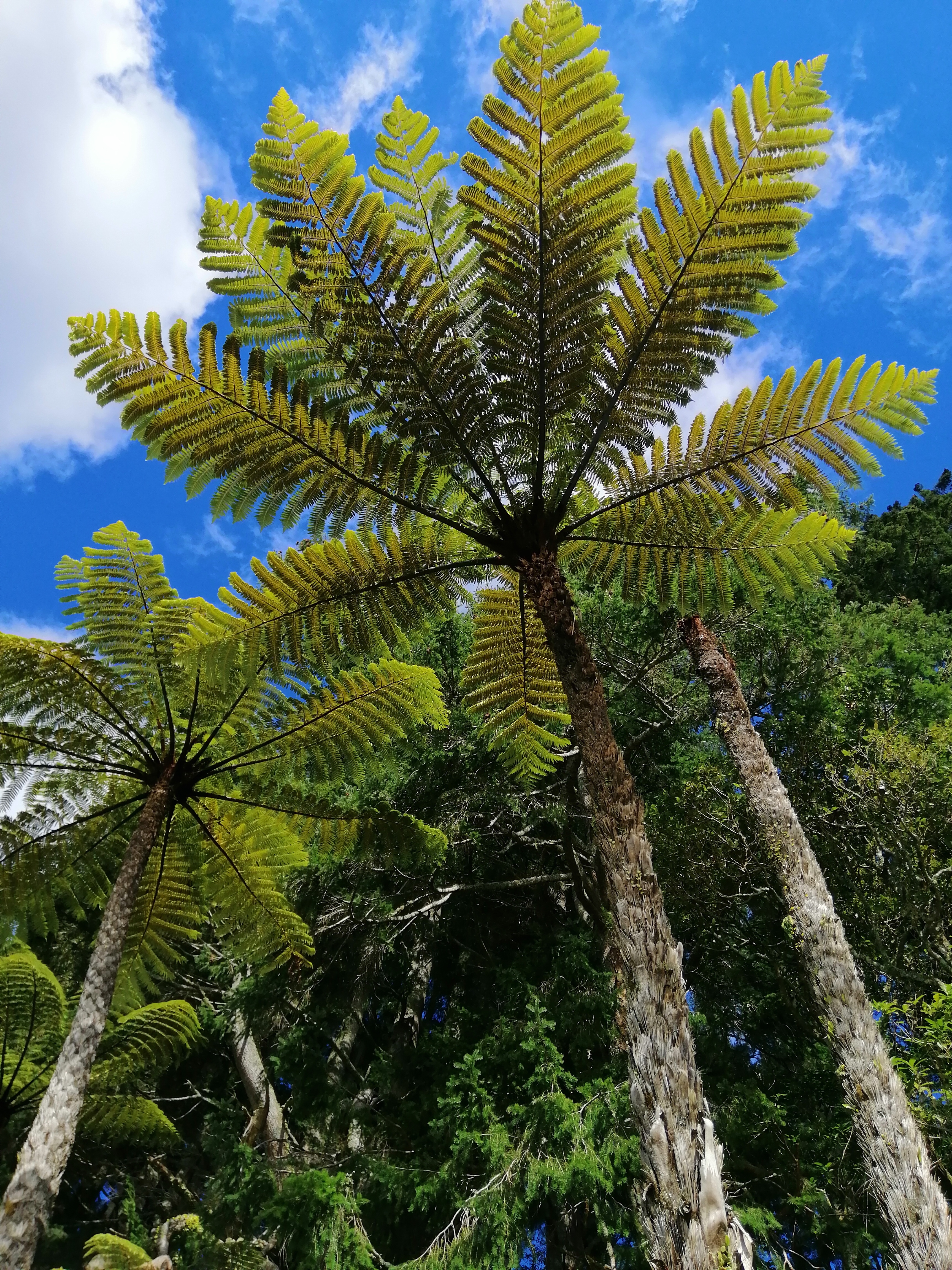 Over the past decade, carbon offsetting has become increasingly popular, but it has also become – for a mixture of reasons – increasingly controversial. Traditionally, much of the criticism of offsetting carbon relates to the planting of trees.

Some of these concerns are valid (and we will discuss these in the Aotearoa New Zealand context), but in truth most of the best-known carbon offset schemes have long-since switched from tree planting to clean-energy projects. These can include anything from distributing efficient cooking stoves through to capturing methane gas at landfill sites. Energy-based projects such as these are designed to make quicker and more permanent savings than planting trees, and, as a bonus, to offer social benefits. Efficient cooking stoves, for instance, can help poor families save money on fuel and improve their household air quality – a very real benefit in many developing countries. Changing the way people traditionally cook, however, is not without its challenges. Remember step 2.1 when we considered that we cannot just rapidly change our habits and routines? Instead global understanding of local impacts needs to take heed of cultural mores.

It can be argued that Carbon offsets allow us to “buy complacency, political apathy and self-satisfaction.” Our guilty consciences might be appeased, but we continue to fill up our SUVs and fly round the world without thinking deeply about our habits that impact on the planet. Carbon offsetting has been likened to “pushing the food around on your plate to create the impression that you have eaten it.”

Carbon credits are good on the surface and offsetting carbon should be a step in the right direction. But there are issues surfacing here in Aotearoa New Zealand. “There is a huge risk of unintended consequences from poorly designed policy and emission targets, which will incentivise a high level of afforestation and result in a devastating impact on rural communities”. Until 2019 the New Zealand Carbon Farming website said its core business was the supply of bulk carbon credits directly to large energy and oil companies.

This means Carbon Farms are able to sell credits to giant oil companies so they can carry on emitting carbon at the present rate and not have to cut production and profit to meet global targets. To do this they are often buying valuable productive farmland in NZ and planting it in exotic monoculture forest for personal gains. NZ Carbon Farming buys unprofitable land and plants it in a cover crop of pine trees for short-term gain of carbon credits and it will allow indigenous trees to flourish beneath the umbrella of the pine trees. The Climate Change Commission notes, however, in its report “that the process of regenerating native trees under pine trees can take centuries and along the way unharvested pine forests can cause problems with wilding pines or trees falling over”.

Good progress in carbon reduction is being made, but we must take a critical lens to carbon farms and work out the (often) unintended impacts. What are your thoughts on carbon farming for offsetting carbon emissions?