Can cities be sustainable and inclusive?

Can cities be sustainable? Read Lynda Johnston's explanation of what is needed to reach Goal 11. 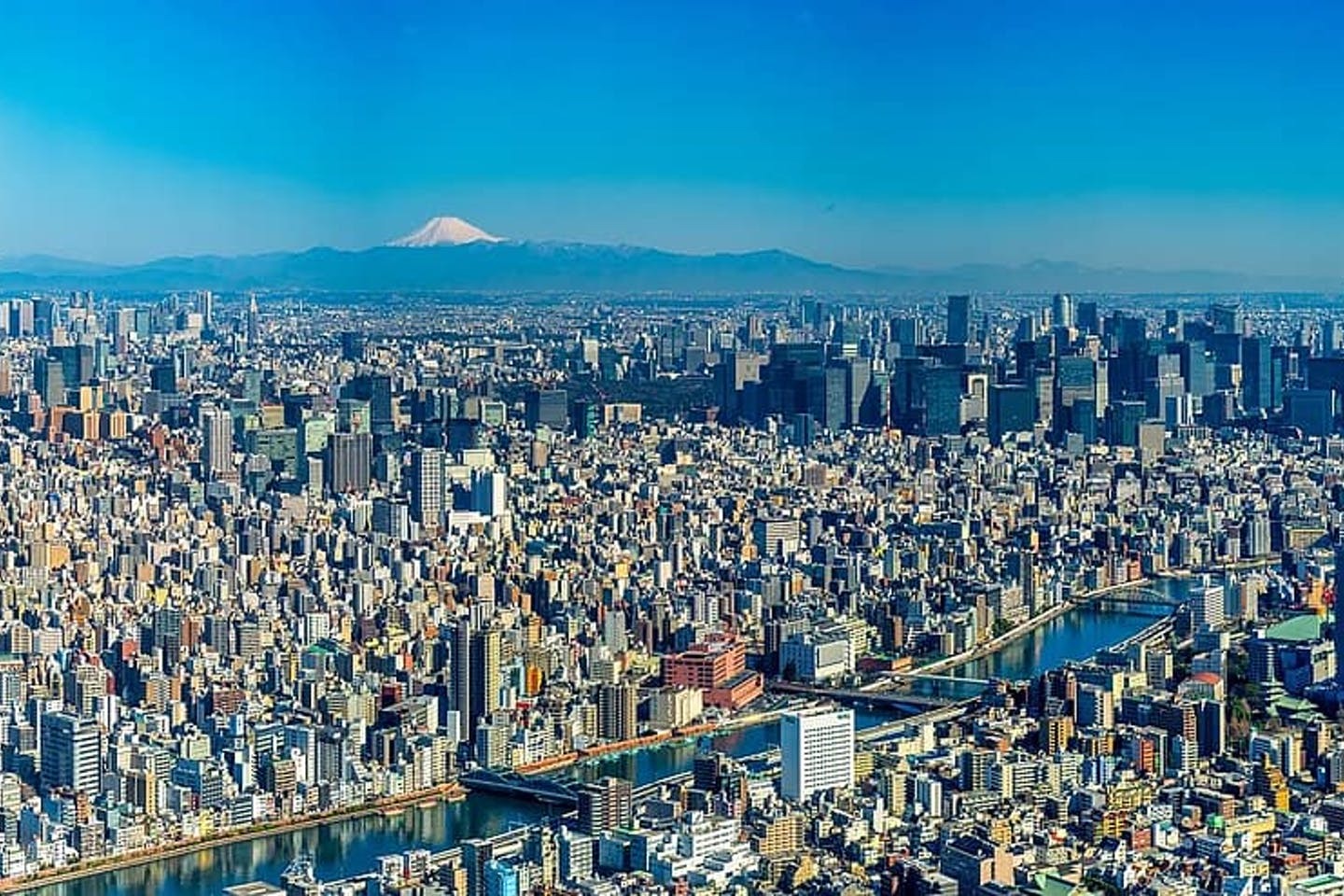 Goal 11 of the SDGs aims to make cities and human settlements inclusive, safe, resilient and sustainable by 2030. There is a long way to go toward inclusivity.

Most attention has been on thinking about women who are poor and living in urban slums and who face particular challenges. In developing countries, more than half of urban women and girls lack at least one of the following: access to clean water, improved sanitation, durable housing and/or sufficient living area. Housing deficits impose extra burdens on women, who spend more time at home. Overcrowding and poor hygiene can make households vulnerable to illness, with women required to care for the sick. Again the focus is often (and rightly) pointed to the challenges faced in developing nations. But what about developed nations? If a spot-light is not focused on all cities, then how are any of the SDGs to be achieved?

In the previous step we introduced you to gender identities. As we point out, having the language to fully express gender identity is important for breaking down the binary of male-female as gender norms. This male-female binary renders other multiple forms of gender identification invisible. In this example, we examine city spaces to think about how the gender binary (male/female) is often reinforced in cities, and further, that white male power is most often expressed in public spaces and that women frequently remain invisible in public spaces and struggle to feel safe.

Of course inclusivity does not stop at gender, but also includes race and ethnicity. The Black Lives Matter Movement highlight inequalities in cities based on gender and ethnicity.