Introduction to the key environmental issues

Fashion has an important impact on the environment. In this article, discover how thirsty, polluting, energy intensive and wasteful it is. 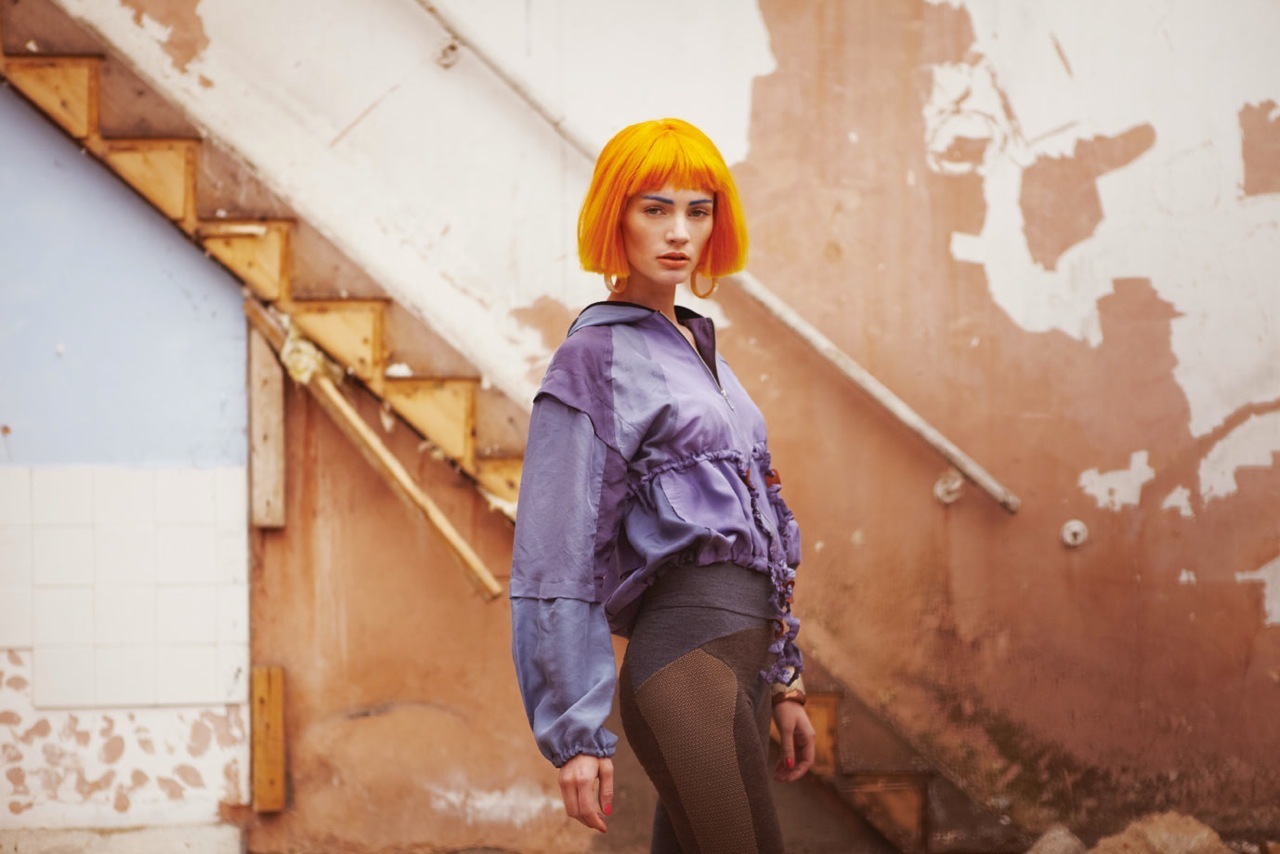 Fashion also has a huge impact on the environment. It requires large amounts of water, energy and land to grow fibres such as cotton. It can sometimes be a thirsty, polluting, energy intensive and a wasteful business. Think about what you want your impact to be on the planet.

Last year the worldwide consumption of textiles reached approximately 73 million tonnes and is expected to grow nearly 4% a year through 2025 (APIC, 2014), yet only 20% of textiles are recycled each year around the world (Soex, 2014). Meanwhile, every ton of discarded textiles reused saves 20 tonnes of CO2 from entering the atmosphere and every 1000 tonnes of used textiles collected is said to create about seven full time jobs and 15 indirect jobs. A report from Oakdene Collins (2013) suggests that the future will see possible textile landfill bans coming into play in Europe and we are already seeing many big brands and retailers putting clothing collection points in-store.

The fashion industry is a thirsty business. Cotton accounts for 90% of all natural fibres used in the textile industry and is used in 40% of apparel produced globally. Growing it uses vast amounts of water, and needs extensive irrigation when grown out of its natural environment. The ever-thirsty cotton plant takes over 30,000 litres to create 1kg of cotton. One cotton shirt uses approximately 2,700 litres of water (Water Footprint Network). The Aral Sea has shrunk to just 10% of its former volume, largely through cotton farming. This is regarded as one of the greatest environmental disasters in human history. Huge amounts of water are also used in the wet processing of clothes, such as dyeing and washing.

The Carbon Trust reports that clothing accounts for around 3% of global production of CO2 emissions; this is during both manufacturing and during consumer use. According to Textile World, it takes 132 million metric tons of coal to produce 60 billion kilograms of textiles. Around half of these emissions occur whilst clothing is being worn, washed, tumble-dried, ironed and used, and mostly by North American, European and Japanese consumers. Choosing organic certified materials could help reduce the energy required to make a garment.

An estimated 17-20% of industrial water pollution comes from textile dyeing and treatment and an estimated 8,000 synthetic chemicals are used throughout the world to turn raw materials into textiles, many of which will be released into freshwater sources (The Guardian, 2012). Even after wastewater has been treated, residual chemicals from the dyeing process continue to be present in water supplies. These residues can be carcinogenic, toxic, mutagenic and have detrimental effects upon human reproductive systems. According to the Pesticide Action Network, cotton uses 22.5% of the world’s insecticides and 10% of all pesticides, on 2.5% of the world’s agricultural land.

Animals are used for a variety of products for the fashion industry from fur and leather to wool, cashmere, angora, silk, to down and feathers. Animal treatment is a widely discussed issue in the public sphere. No animal deserves to live in miserable conditions, subject to pain and suffering.

If you are not vegetarian or vegan, there are ways of using animal products for fashion with respect for the welfare of the animal. Avoiding industrial animal farming is a good start but doesn’t always guarantee animal welfare. There are also routes for sourcing animal skins and feathers as a bi-product of the meat industry rather than farmed for fashion – should you opt to use animal products. For example, rather than being dumped back into the sea, fish skins can be used to make leather and is a good alternative to using exotic skins like snake and crocodile. You might look for fur that has been produced from roadkill or naturally shredded feathers as opposed to live-plucked.