In this article, learn about what factory audits are and how to use them to help you decide whether or not to go with a prospective supplier. 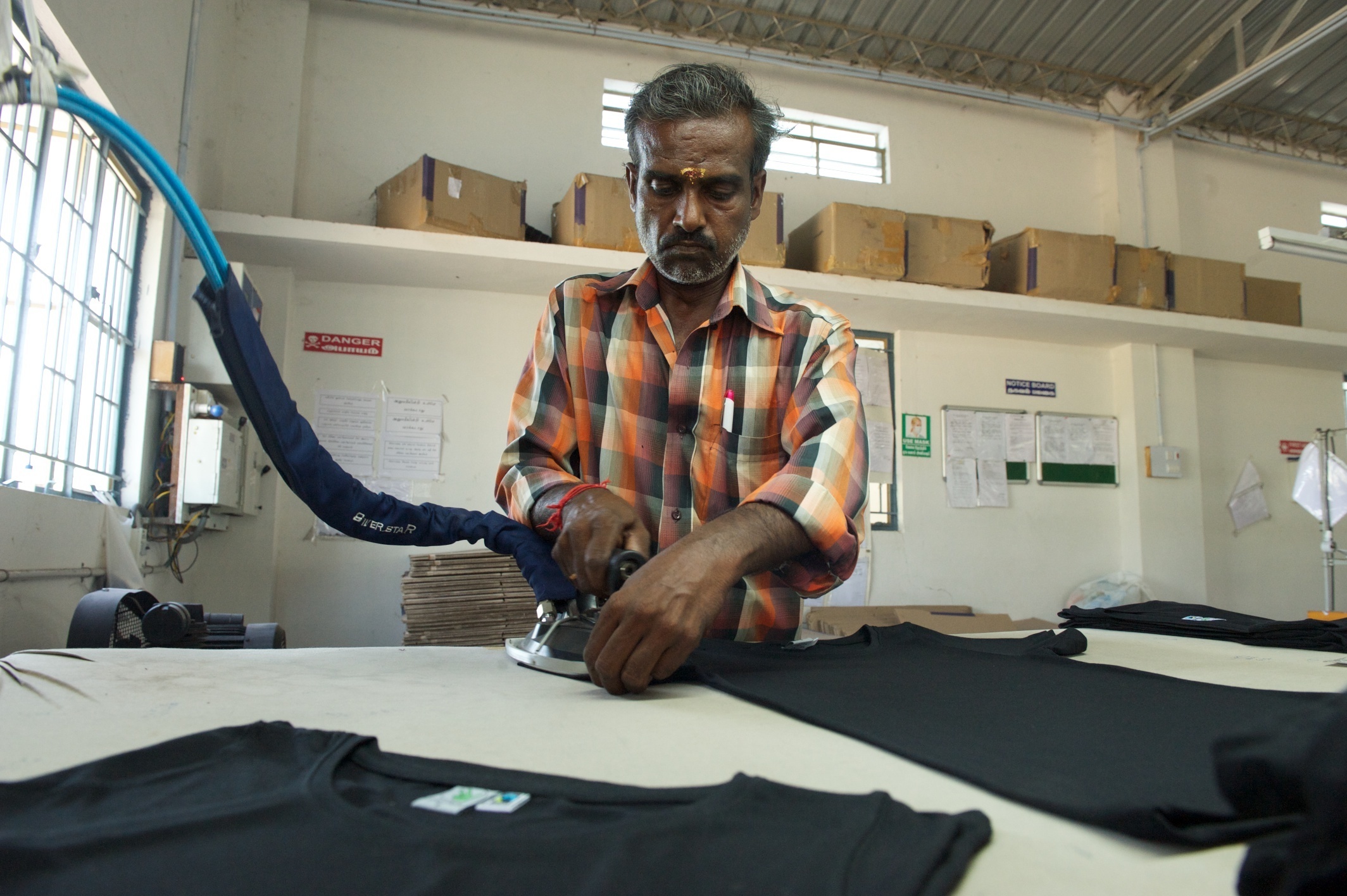 1. Is the factory already approved and audited by a well-known and reputable retailer?

This is one of the first and easiest places to start. However, many suppliers will tell you they are already approved by a retailer – but what does ‘approved’ mean? Very few retailers actually issue any form of document such as a certificate to verify approval. Some suppliers may present a retailer’s ‘Code of Conduct’ as evidence, however these can simply be downloaded from the Internet. Some suppliers may say they have produced orders for a retailer, but this may actually have been through some form of sub-contracting for the official supplier. In other words, do not accept a supplier who can only claim compliance by stating they are approved or manufacture for a well-known retailer. Request more information from the suppliers you are considering.

2. Can they provide an ethical audit report?

Auditing – ie reporting of inspections against a Code of Conduct or similar – is now a big business industry itself, with most major global fashion chains requiring them. However increasingly it is accepted that audits are both flawed in conveying what is really happening in a factory and fail to deliver the kind of improvements that workers need.

They can still be useful in giving you information about a production site and the rest of this article helps explain more what to look for in audit reports, but don’t take a glowing audit report necessarily to mean that the factory or production site is in fact operating ethically.

Ask for a copy of the audit and then use the following checklist to verify authenticity:

3. What should I look for in an audit report?

When you have the audit report in your hands, the first thing is to look for is if there were any non-compliances identified by the auditor. If so, then ask the supplier for a copy of a corrective action plan (CAP). This should tell you both what the supplier intended to do about correcting the non-compliances and the dates by which these would be completed. If these dates have been passed, ask if they have been corrected and how were they ‘verified’.

Verification is a follow up audit to review/verify that all the non-compliances have been amended. This can be done in one of two ways; either by the auditor going back to carry out a follow up audit, or by the supplier sending documents/photographs to the auditor to carry out a ‘desktop’ verification. In both cases the potential supplier must be able to present evidence of either of these to you. If they are not able to then you will need to consider the next question.

5. How serious are the non-compliances?

To understand this you first of all need to understand what a non-compliance is. This is where a law of a particular country or region is being broken. Therefore, if you still want to consider working with this supplier you need to make a judgement based on your own principles and the level of ‘risk’ or ‘seriousness’ of the non-compliances. Ensuring that a supplier is ethically compliant is an important process that will help you build your label according to your ethical standards. Asking the right questions and seeking evidence are the initial and most important steps when selecting a potential supplier.