Global production of fish and seafood has quadrupled in just half a century - and the reason is not only population growth.
© FoodUnfolded

We’re eating more fish than ever. Global production of fish and seafood has quadrupled in just half a century, and the reason is not only population growth.[1]

The global consumption of seafood has increased at an average annual rate of 3% from 1961 to 2019, a rate which is almost twice of the annual world population growth across the same period.[2]

Today, the average person eats twice as much seafood as 50 years ago.[1]

Why has seafood consumption increased?

Per capita consumption of aquatic animal foods grew by about 128%, from 9 kg in 1961 to 20.5 in 2019. But why do we eat more seafood? Our per capita consumption has been influenced by several factors, among which more interconnected supply chains, more affordable food, advancements in technology and income growth.[2]

Increase in income and urbanisation in many developing countries, most notably in China, and health and dietary concerns related to other sources of animal products in richer countries are expected to propel demand for fish even further.[3]

The impact of consumption on fish stocks

In reality, fish farming has absorbed a huge chunk of the growth in global demand, and has recently surpassed wild catch in terms of the amount of fish that it provides per year. However, wild catch has remained somewhat stable since the 1990s – and that is enough to cause damage, because consumption trends had already increased pressure on fish stocks across the world.[1]

Indeed, the share of fish stocks that are overexploited globally, meaning that we catch fish faster than they can repopulate, has more than doubled since the 1980s.

According to FAO*, in 2019 the fraction of fish stocks sustainably fished is 64.6%, and the trend is worsening.[4]

The percentage of “sustainable fishing” even includes fisheries that are “fully exploited”, which means that it includes situations where fish stocks are being caught at their limit – one step away from overexploitation. 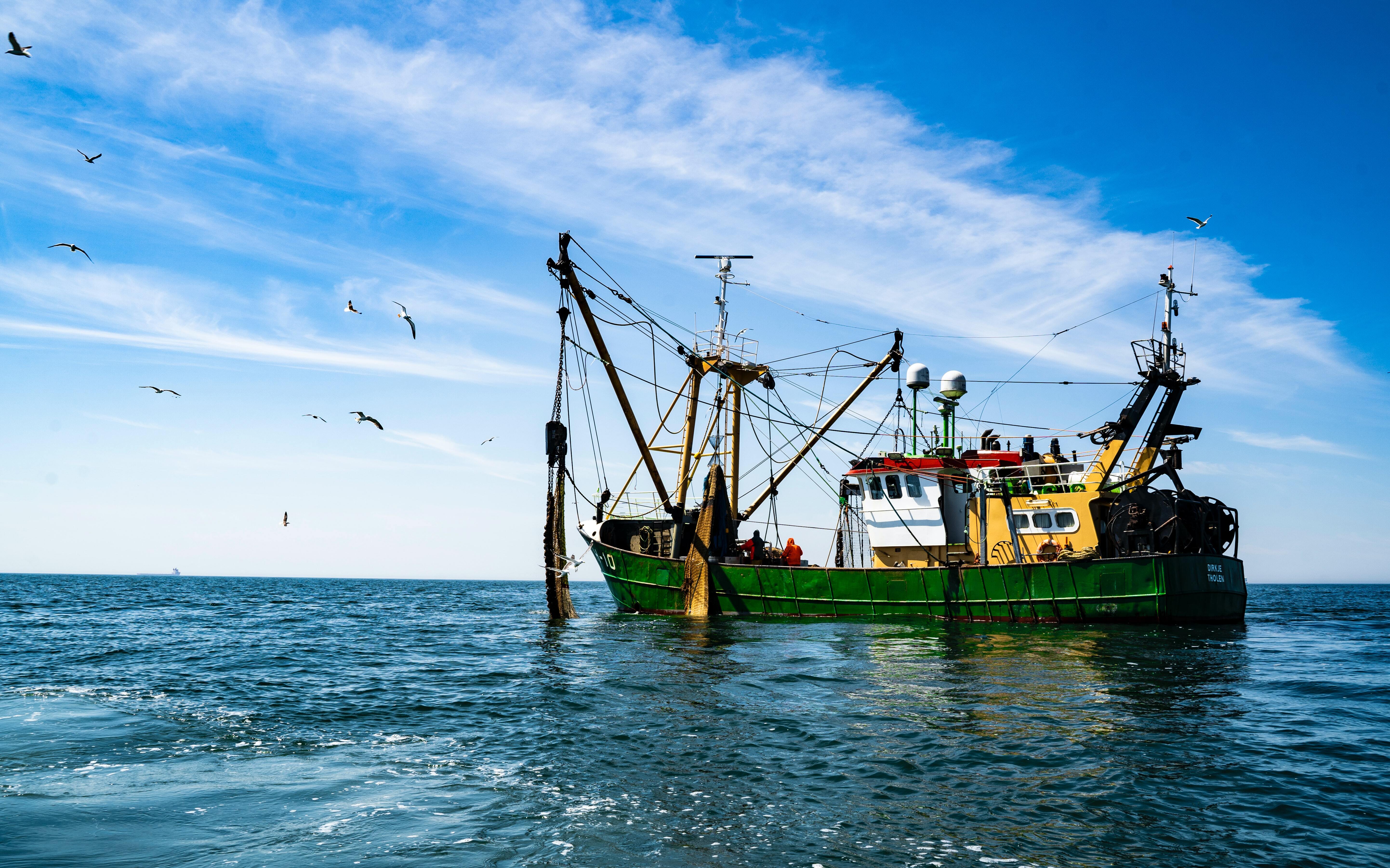 A fishing vessel on the north sea. Photo by Paul Einerhand on Unsplash

*FAO: Food and Agriculture Organization of the United Nations.

Who is consuming more seafood?

But the situation, in terms of both production and consumption, is not the same everywhere. Some countries are more “predators” than others, and a small list of countries accounts for almost half of total global capture.

Fish consumption also varies enormously across countries, regions, and social classes: per capita fish consumption of consumers in rich countries is three times as much as in low-income countries.[3]