Of the ~500 aquatic species that are farmed all over the world, the Atlantic salmon is one of the most prominent, with Norway, Chile, Scotland, and Canada being the largest producers [Fig 1]. 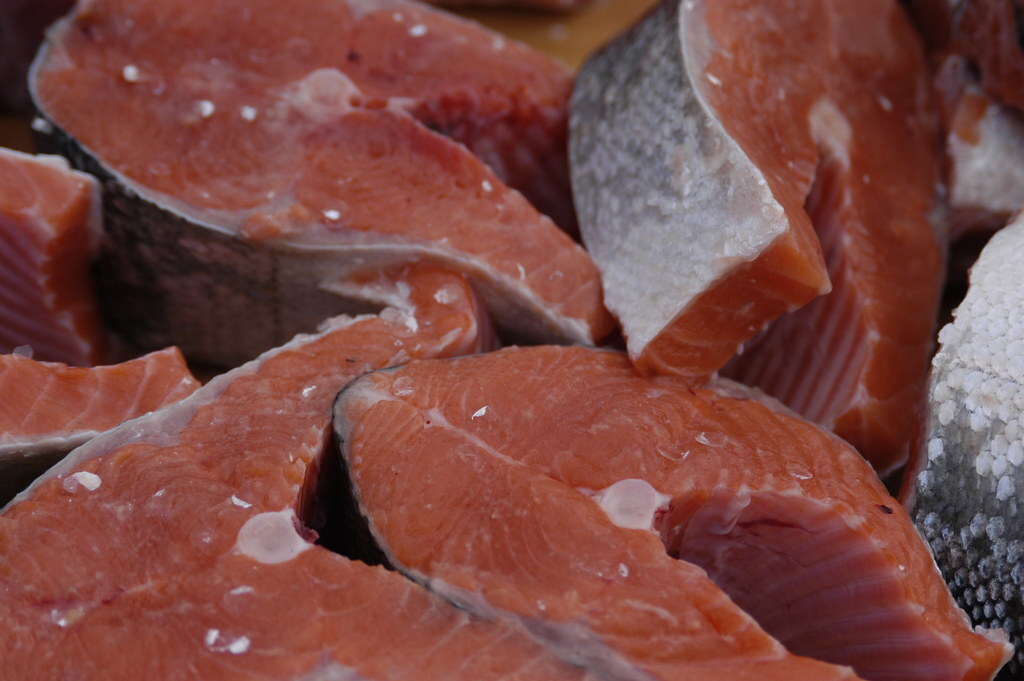 In Scotland, salmon is big business. The country is the 3rd largest global producer generating ~ 200,000 tonnes of salmon in 2020. This activity supports ~11,700 jobs that are of particular importance to the remote rural locations in which the industry is mostly situated. Much of the salmon produced goes abroad, and the turnover of £1.5 billion makes it, with whisky, one of the country’s biggest exports.

Salmon farming attempts to replicate the natural growth cycle of the fish, with a freshwater phase in which eggs are hatched and the young fish called smolts live. This mimics the natural life cycle of salmon in which the fish spend their early years in freshwater lochs and rivers before migrating to the sea. This freshwater phase happens in land-based tanks. At approximately two years of age, the fish are relocated to sea cages. Typically these are located in relatively sheltered fjords or bays, where they live until they are large enough to harvest in ~ 2 years.

Marine fish farms are usually made up of one or more groups of cages, also known as pens. These consist of a floating circular or square ring at the surface. This supports a large net bag that hangs in the water [Fig 2]. To keep the cages in place, they are anchored to the seabed. 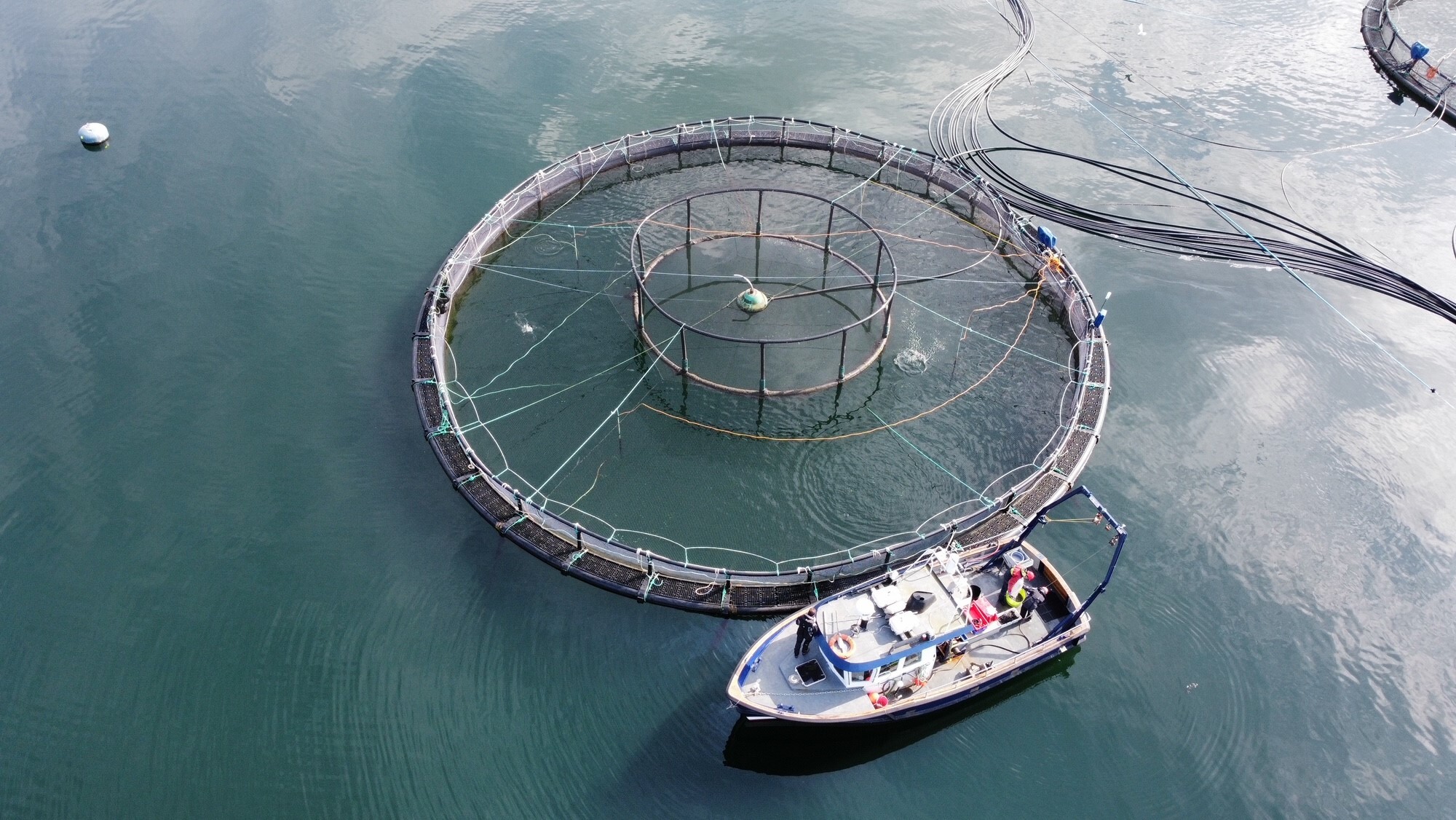 As with all farming, maintaining healthy stock is critical to the sustainability of the business and hence is at the forefront of the fish farmer’s mind. Marine Scotland’s fish health inspectorate visits Scottish farms on a regular basis to ensure best practice is undertaken. Many farms also subscribe to good practice guides such as the Royal Society for the Prevention of Cruelty to Animals (RSPCA) assured salmon scheme, which includes practices for processes such as disinfection, use of medicinal products, transport, and handling of fish, and many other factors.

However, mortality through a range of factors is a fact of life in fish farming. Causes of these deaths include both physical conditions and biological challenges from viruses, bacteria, protozoa, fungi, and other aquatic organisms. Below is a summary of some of the major health challenges for farmed Atlantic salmon. Unfortunately, there are more potential diseases that can be discussed here, this link gives a summary of many of the others.

Water quality is important to fish health. In particular, sufficiently oxygenated water is an important factor for fish survival. Fish farmers rely on water currents to flush away old water that carries waste and is partly depleted of oxygen. In general, stronger currents provide better oxygenation inside cages and in good conditions and locations oxygen should be plentiful, but it can be a constraint in shallow or estuarine waters or in sea loch areas should circulation be poor. As discussed below algal blooms can also restrict oxygen availability.

Atlantic salmon are physostomes; meaning they need to surface in order to fill their swimming bladders* with air to maintain their buoyancy in the water. Whilst they have been shown to cope for long periods without access to air, their buoyancy may decrease. Hence, in storm conditions with strong waves and currents fish may struggle to maintain buoyancy, swim faster and aggregate tightly with an increased chance of collision and injury.

*Swimming-bladder: An internal gas-filled organ that contributes to the ability of many fish to control their buoyancy.

Various predators can be a risk to farmed fish, with seals often being attracted to sea pens in search of an easy meal. Non-lethal deterrent measures include double mesh netting panels and acoustic seal scaring devices. In some cases fish farms are granted licences to cull seals.

The major biological concern for farming of Atlantic salmon are parasitic copepods (a type of crustacean) called sea lice.[3] These organisms can infect a wide diversity of hosts by feeding on their flesh or secretions. The most relevant to the aquaculture industry are the sea lice that specialise in feeding on mucus and skin of finfish. In Northern Europe, these are mainly Lepeophtheirus salmonis and Caligus elongatus.

These are the main challenges associated with farming healthy fish. You can read about other biological threats to fish health in the Sea Also section.