Fisheries management in the high seas: the implications of policy

In this article, you'll explore the challenges linked to the regulation and protection of our oceans

For centuries, the ocean has been the foundation to global trade and has supported hundreds of important fisheries and other economic enterprises.

Yet, its vastness makes it challenging to regulate and protect. So how do we do it today?

A brief history: from unchecked exploitation to ocean protection

Ocean governance has slowly evolved from a set of unwritten rules prior to the 19th century, where the principle of freedom dominated the idea that the oceans were common property: if you could access it, it was yours.[1] Naturally, this favoured the strong maritime countries who took advantage of all that the ocean had to offer in terms of resources and opened new areas for trade routes and colonisation of a large part of the world. For the next 100 years, this remained the global approach to the oceans and their governance.

However, as maritime states began shifting to a stronger economic emphasis on ocean-based trade and resource exploitation, attitudes towards ocean governance began to change. These maritime states began viewing the immense value that the ocean had to offer as a commodity that needed to be protected – although at the time, this protection was more about protecting their access to and exploitation of the resources, than actual resource protection. This is where the open-access approach to ocean governance started to become partitioned and codified by states because their sovereignty over ocean resources had to be ensured, while still allowing for freedom over navigation and shipping that fueled global trade.[1] 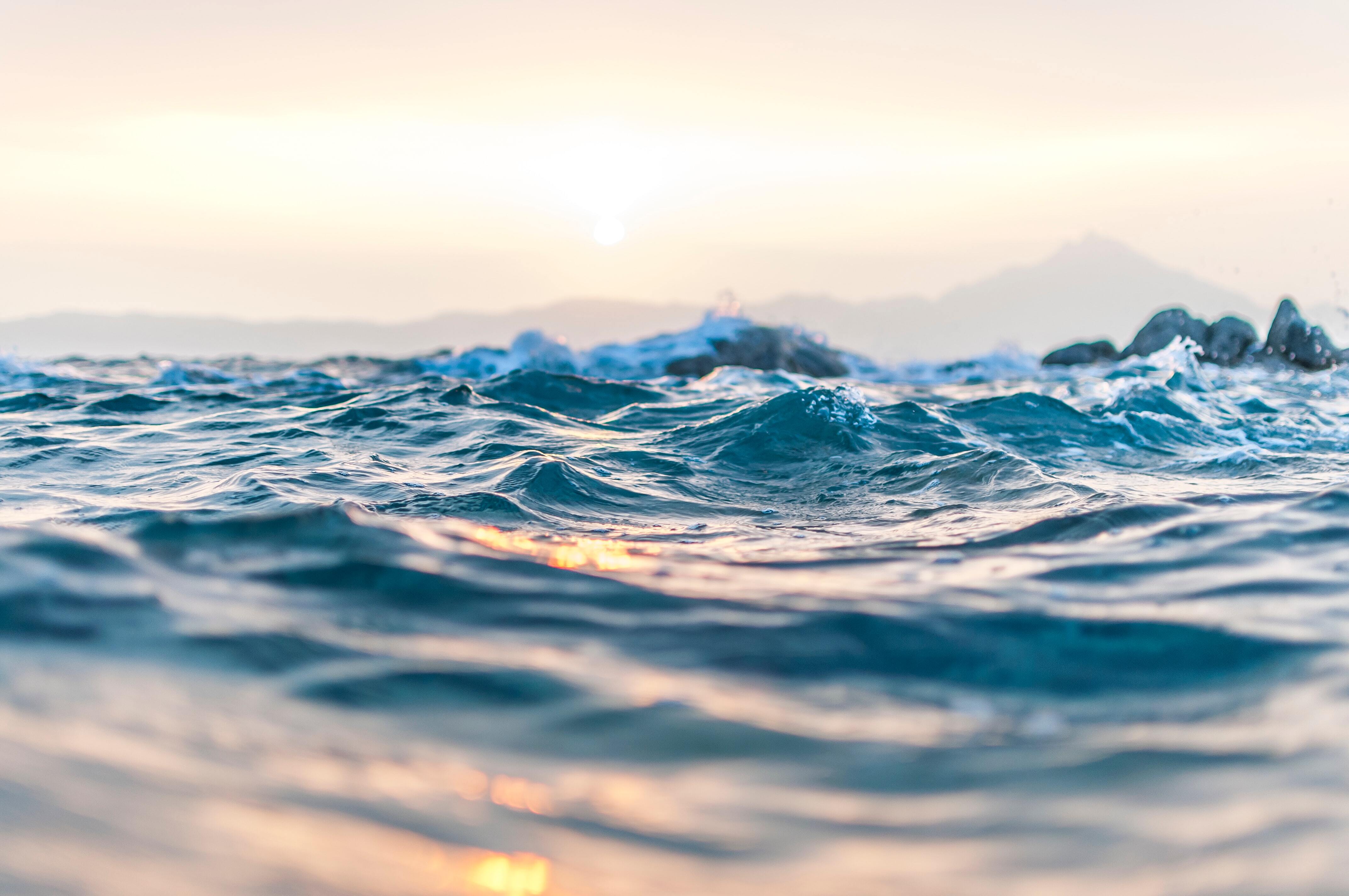 Sunrise in Greece. Photo by Anastasia Taioglou on Unsplash

The 20th century saw the largest milestones with regards to international ocean governance. Principally, states wished to protect their claims over offshore resources, and consequently many began to extend their jurisdiction for resources extraction (essentially, resource ownership) over the whole continental shelf* of their coast. The United States was the first to do so in 1954, and this paved the way for other maritime states to follow suit. Continental shelf size varied by coastline but generally, states claimed between 3 nautical miles to 200 nautical miles of the continental shelf from the coastline as their own for resource exploitation.

At first, these claims were part of customary laws* – laws that states adhered to as a general understanding of practice but were not legally-binding in any sense. Eventually, states (through the United Nations) understood that these customary laws needed to be formally established into international law if they were to continue to benefit from the vast economic potential the oceans had to offer.[1]

*Customary law: a set of customs, practices, and beliefs that are accepted as obligatory rules by a community. They generally are unwritten or have little to no legal institution foundation.[2]

*Continental shelf: a portion of a continent that is submerged under an area of relatively shallow water before it reaches a deep drop off point.[3]

What was the first international agreement to sustainable ocean resources?

In 1982, the United Nations finally agreed on a global set of rules and regulations that encompassed (at the time) almost every existing and potential use of the oceans. To date, it remains the most comprehensive ocean law in existence. Among other things, the United Nations Convention on the Law of the Sea (UNCLOS)* of 10 December 1982 formalised the jurisdictional claim over the continental shelf for states, and the concept of exclusive economic zones (EEZs)*, extending up to 200 nautical miles from the coastline, was born.[3]

These agreements include, but are not limited to: UNCLOS, the United Nations Fish Stocks Agreement (UNFSA), the FAO Code of Conduct for Responsible Fisheries, the FAO Deep-sea Fisheries Guidelines, and the Port State Measures Agreement (PSMA). 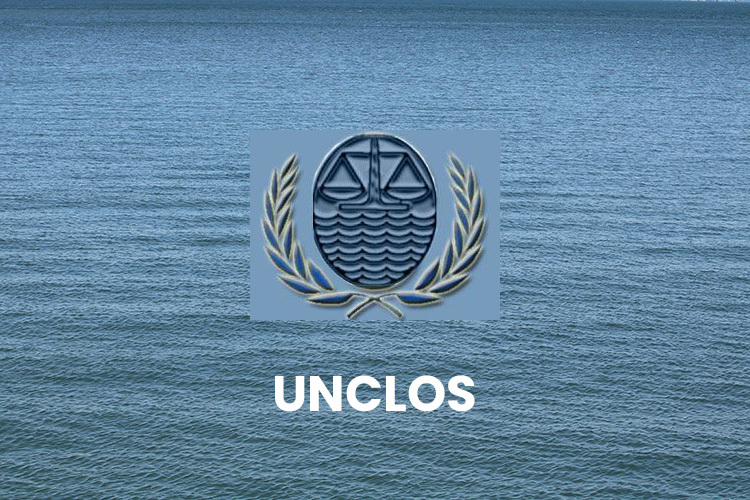 *EEZs: as prescribed by the 1982 United Nations Convention on the Law of the Sea, the exclusive economic zone (EEZ) is an area where sovereign states have jurisdiction over exploration and use of marine resources.

*UNCLOS: The United Nations Convention on the Law of the Sea.

*High seas: the open ocean, especially that not within any country’s jurisdiction.

What’s the role of coastal states in marine management and protection?

Under UNCLOS, coastal states were required to create regional fisheries management organisations or arrangements, shortened as RFMO/As. These RFMO/As are multi-national bodies with the mandate to manage, monitor, control and enforce measures for the marine species within their areas of jurisdiction, which are located in areas outside of the national EEZs.

Collectively, these RFMO/As* manage almost all high seas areas. All RFMO/As have specific mandates for fisheries management, which include rules for types of fishing gears that can be used, fishing seasons, vessel access and fishing quotas, and enforcement – including ramification measures for vessels and members not abiding to the law, such as blacklisting fishing vessels.

The role of scientific committees

These scientific committees also include activities to understand and conserve the biodiversity related to fisheries, such as determining protection measures for the bycatch of vulnerable species (e.g., sharks, corals, sponges, seabirds, pinnipeds, sea turtles, and marine mammals).

These biodiversity conservation measures typically target fishing gear, as gear must be adapted to minimise the collateral damage on the surrounding marine environment and non-target species, while also ensuring that fishing activities remain economically feasible. For these reasons, RFMO/As must ensure fishing gear requirements are up-to-date based on the best scientific knowledge for that gear. Other types of measures include seasonal or temporal closures from fishing, or complete “no-take zones” where any form of fishing activity is prohibited.

The role of observers

Many RFMO/As also require vessels fishing within their jurisdiction to carry onboard observers. Their responsibilities include monitoring the fish catch and ensuring all at-sea protocols are followed, and/or collecting scientific information on the bycatch species and other incidental non-target catch.

For instance, if a protected shark is accidentally caught in the nets, the observer is there to make sure the vessel follows the right protocols for pausing fishing operations in the area until the bycatch is verified and documented, and then moving to another fishing area. The specific rules for protocols are highly specific to each RFMO/A.

What happens when countries can’t agree?

Because RFMO/As are made of different member states, negotiations to establish measurements are highly complex and technical. Sometimes an RFMO will fail to form because there are ongoing disputes between countries, as was the case in the southwest Atlantic, where Argentina and the United Kingdom disputed over the national sovereignty of the Falkland Islands.

However, even when there is no regional fishery body, deep-sea fisheries are still “managed” because there exist peripheral ocean governance rules that cover the ocean area without an RFMO/A that also address fisheries. For example, in the case of illegal, uncontrolled, and unregulated (IUU) fishing, the Port State Measures Agreement (PSMA) is a legally-binding law that prohibits member states from accepting illegally caught fish.

Since most UN countries are members of this agreement, this means that vessels participating in unregulated fishing are prevented from entering or landing at most ports – and in theory, would be unable to land their catch thus creating a practical and economic barrier to those vessels undertaking IUU fishing. 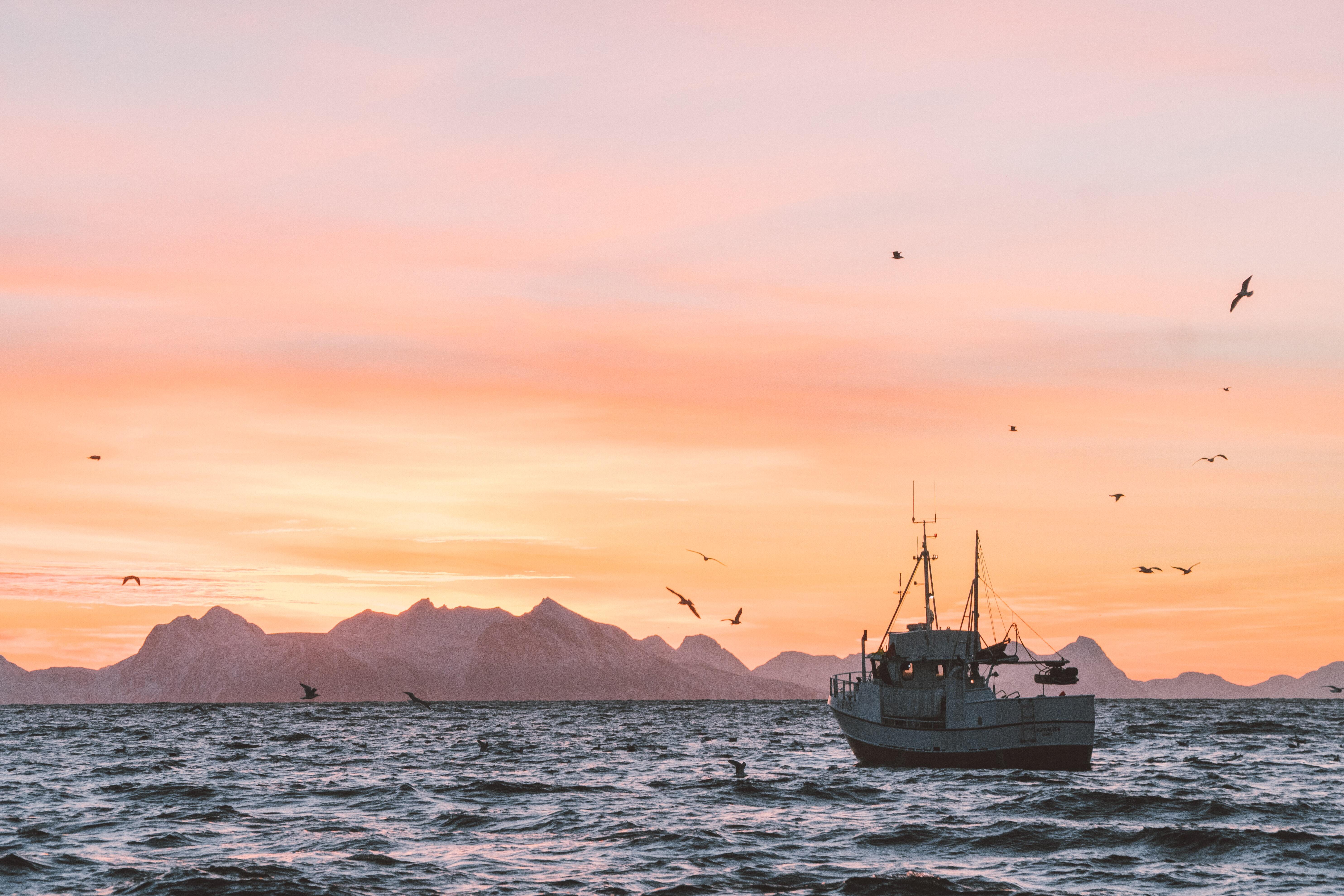 Fishing vessel in sunset. Photo by Knut Troim on Unsplash

Today, international legal instruments related to the sustainable catch of fisheries resources and biodiversity conservation covers most anticipated uses of our ocean.

While these fishing measures seem abundant and complicated, it is important to remember that in all cases there is a co-benefit: the measures are designed to ensure the long-term exploitation of marine resources, protect the surrounding biodiversity, and minimise economic loss to the fishers and other users. Although there remain some gaps in marine management, current efforts are underway to bridge these gaps – namely the ongoing discussions at the United Nations General Assembly (UNGA) on biodiversity in the high seas.

Discussions are focusing on providing legal management for further conservation and sustainable use, with measures such as area-based management tools, environmental impact assessments, and capacity-building and transfer of marine technology.