Find out more
Home / Nature & Environment / Climate Change / Planet Partners: Tackling the Climate Crisis Together / Why do We Need Biodiversity?

Why do We Need Biodiversity?

Climate change is leading to declining populations of many species. Here we will explore the causes of biodiversity loss in some detail. 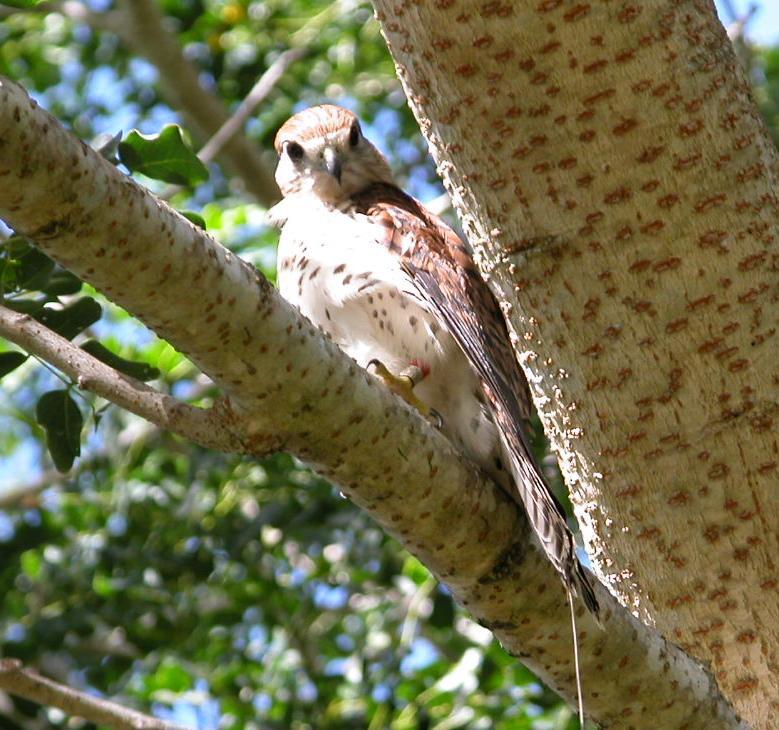 Climate change is leading to declining populations of many species. Here we will explore the causes of biodiversity loss in some detail.

The population sizes of mammals, birds, fish, amphibians and reptiles have seen an alarming average drop of 68% since 1970 (Living Planet Report 2020). Scientists agree that we are in the midst of a sixth mass extinction age and more than 500 species of land animals are likely to be lost within 20 years. This is comparable to the number of species that were lost over the whole of the last century. There’s also irrefutable evidence that this biodiversity loss is caused by human activities, including anthropogenic climate change.

The impacts of climate change on biodiversity can occur through both space and time:

Habitats may become unsuitable under future climate conditions causing species to have to move to areas where they can survive. This movement could then lead to increased competition for resources between the new arrivals and existing species. Changes in habitat suitability may also vary between different groups and communities that normally interact with each other so as to become separated leading to spatial mismatches. For example, a study in 2014 showed how climate-driven mismatches between British apple orchard crops and the insects that pollinate them could lead to lower yields in the future.

Climate change can also affect the timing of key life cycle events: changes in flowering times of wild plants and crops; the emergence and flight times of insects; even the timing of reproduction of birds and mammals. Such changes can have knock-on impacts on survival as well as on ecosystem services and functions. Wetter springs due to changes in rainfall patterns in Mauritius were shown to delay the breeding time of endangered species like the Mauritius Kestrel. The delay could lead to chicks being younger and not fully fledged before the onset of the monsoon season which could affect their chances of survival. Warmer springs in temperate regions may lead to changes in plant and crop flowering times that don’t then coincide with the peak flight times of the insects that pollinate them.

This kind of temporal mismatch could have negative impacts on the yield and quality of the crops as well as on the pollinators themselves. You may have noticed changes in flowering times for the plants in your local area – are some flowers blooming later or earlier than previous years?

Why do We Need Biodiversity?

Maintaining diversity of species is a buffer against annual variations in local climatic conditions – a kind of insurance against loss of species in the future. To use a football analogy, even if the best players are the ones currently playing in the field, there needs to be a strong bunch of substitutes on the bench ready to take over in case any of the existing players get injured or are unable to perform their role. In a similar way, if certain species cannot perform their roles within the ecosystem due to spatial or temporal mismatches caused by climate change, a depleted pool of ‘substitute’ species runs the risk that these services or functions won’t take place. However, a broad and diverse group of species means that there will be ‘substitutes’ to take over these roles, if necessary, in the future.

Conservation of All Species

So it’s important that solutions proposed to tackle the detrimental impacts of climate change on biodiversity, don’t just focus on the species that we typically consider attractive and ‘cute’ or those that benefit human beings, such as pollinators, and beneficial soil and water organisms. A full range of species diversity is important for ecosystem functioning and nature has its own intrinsic value regardless of whether a species directly benefits us. Conservation of biodiversity and ensuring the continued survival of all species will not only keep ecosystems functioning well but will also ensure that our home – this planet we inhabit – can adapt to change and sustain all life whatever the future holds in terms of climatic conditions.