The impact of increased melting on river discharge and water supplies

Article about how increased glacier melting is impacting river levels and water supply. By David Rippin 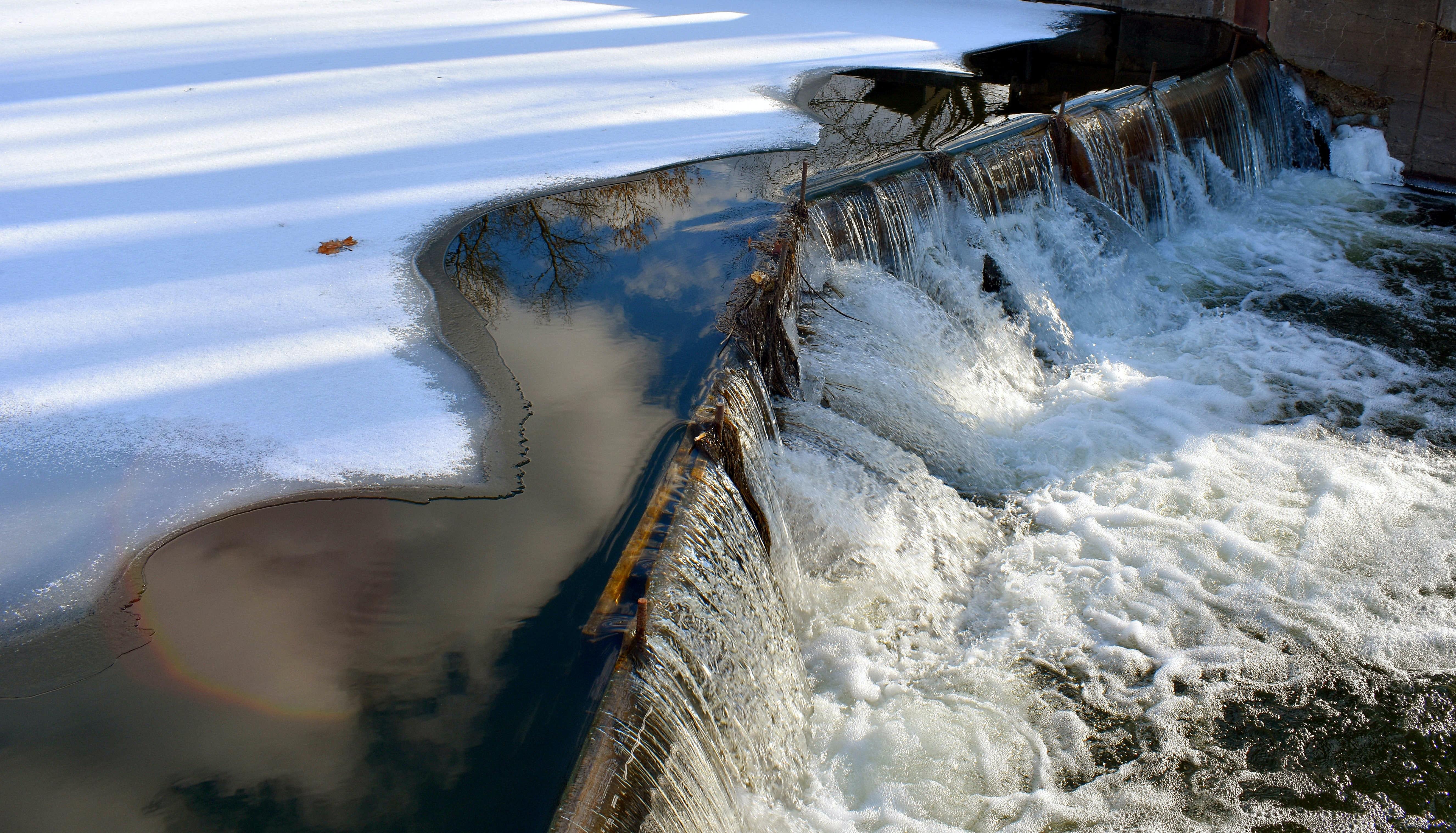 The discharge of water from glaciers is extremely seasonal. As we learned previously, most, if not all, glacier melt takes place in the spring and summer months, when air temperatures are sufficiently warm for melting of ice to take place, and thus water to be generated at the ice surface. During the winter, it is just too cold for this to happen.

Water that is generated on glaciers travels across the surface of a glacier and eventually makes its way away from the glacier system. This water can be transported across the ice surface, but might also find its way into a glacier via crevasses, which are fissures in the ice which lead deep into a glacier. Water might even find its way all the way to the bed of a glacier if, once inside the ice body, it finds channels and routeways that lead it to the bed. If it can do this then it can have profound implications for the speed at which ice moves through the landscape, since water in these subglacial locations can lubricate the bed thus facilitating rapid ice motion.

Eventually however, all of the water that is generated on a glacier will make its way to the ice margins and leave the glacier system. This is a very important step, since meltwater flowing away from a glacier represents the element of mass loss, and thus the negative part of the mass balance equation (see Step 1).

The key role of glaciers in water supply

Water, however, that flows in the rivers that drain from glaciers is very important. Approximately 75% of all of the world’s freshwater is locked up in glacier ice, and many of the world’s major river systems start out life in the high mountains. Glaciers that exist in the high mountains of the Himalayas, the Andes and the Alps, for example have a key role in ensuring year-round water flows, playing an important role in the hydrology of these regions.

Glaciers have the ability to store water during the winter (as ice) and then release it (as meltwater) during the dry season (the summer) when there is traditionally less precipitation, but higher air temperatures that lead to glacier melt. Glaciers therefore act to bridge these more arid periods, acting as a buffer to prevent drought from impacting on human beings and the wider natural ecosystem.

Such glacier-fed river systems are vitally important. It is estimated that 140 million people in the world live in locations where the meltwater from glaciers provides at least 25% of river discharge.

The Andes of South America are of particular concern when considering the importance of glaciers for water supply. This is because there are multiple major population centres to be found here, encircled by extremely mountainous terrain. For example, glacial melt water is estimated to contribute significantly to the useable water supply of many of these cities. In a normal year, the glacier meltwater contribution in La Paz (in Bolivia) is estimated at 61%. In Huaraz (in Peru) it is 67%. However, during a drought year, the reliance on glacier meltwater is even greater, rising to 85% in La Paz (Bolivia) and 91% in Huaraz (Peru).

Similar reliance occurs elsewhere too – some of the major river systems that spread across the Indian subcontinent (the Indus, the Ganges and the Brahmaputra Rivers) originate in the Himalayas because of glacier melt. Countless millions of people rely on these rivers as their main source of water (for drinking, irrigation of crops, industry, fisheries, transport). Often glacier-fed surface waters constitute the sole source of water, not only for rural areas but also for major cities and their water supply as well as the generation of hydroelectric power.

The immediate consequence of warming temperatures is an increase in the amount of melt and thus an increase in water in these glacier-fed rivers. Flooding is therefore of great concern. However, as glaciers continue to shrink in size, eventually they will not be able to sustain the flow in rivers to the same degree.

What are very serious consequences of retreating glaciers on water supplies for millions of people? Please comment below.