The importance of energy

In this article, Dr Karen Parkhill gives an overview of the importance of energy to everyday life. 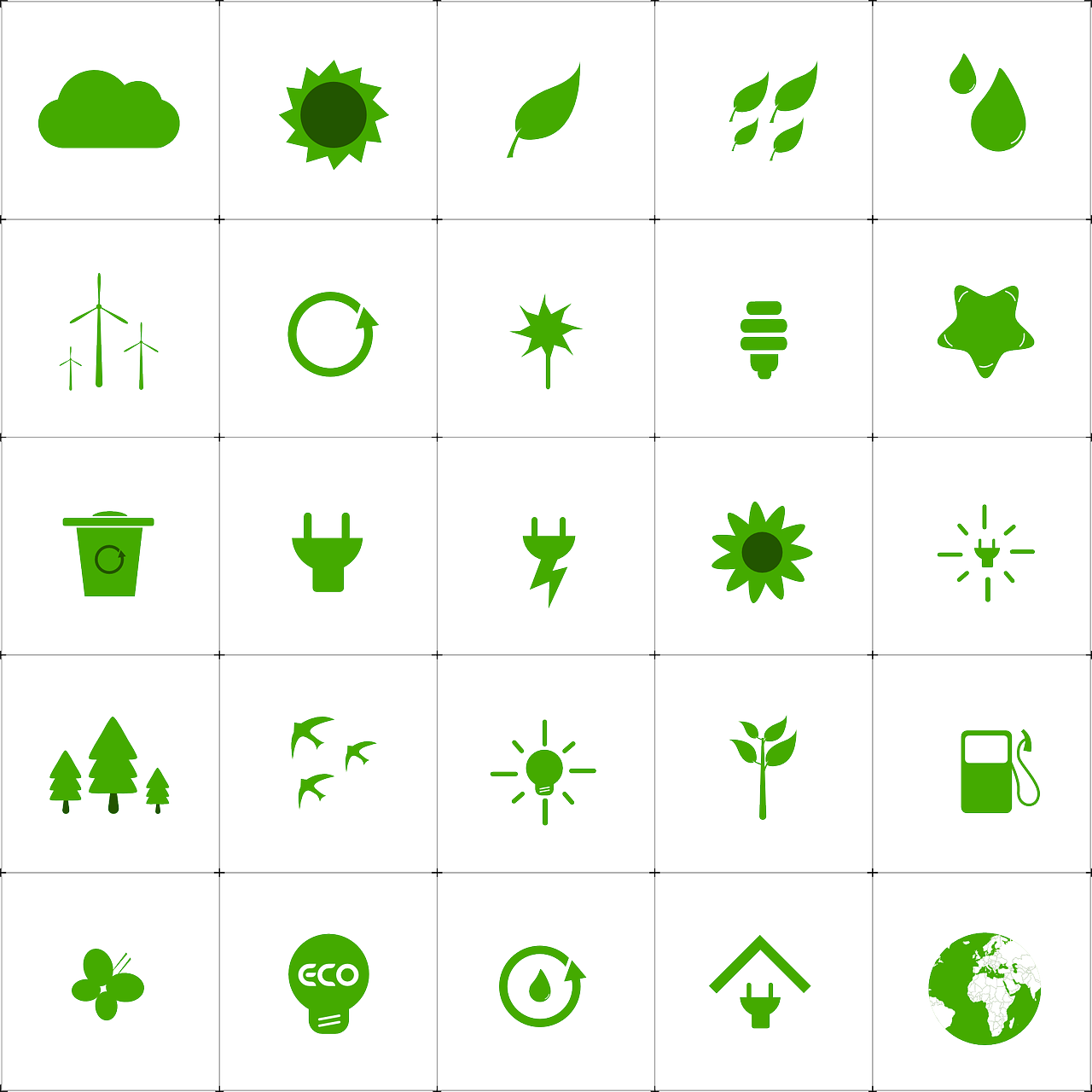 Everything we do relies on energy. Be it heating our homes, washing our clothes and bodies, travelling to school or work, everyday life relies on the services that energy provides; this need in Western societies is growing. Take for example the UK. Between 1970 and 2016 the number of electrical appliances owned by households grew from 400 to 1400 (all figures are approximate). In the same time period, the following changes have occurred in the UK by sector.

Now these figures look like there has been very little change for the UK overall, but of course between 1970 and 2016 there have been many advances in both technology and the energy efficiency of technology. Accounting for those efficiency improvements mean that our energy needs have actually increased. This trend is set to continue, especially in the domestic and transport sectors.

Yet despite our growing reliance on energy we don’t really see energy. It is intangible and invisible, buried in our floors and ceilings (i.e. electrical wiring) and we don’t often think about where it is coming from. Most of us take for granted that we will have access to energy, whenever we need it. We only really stop to question our energy needs when there is an interruption of some sort – something like a power cut or our bill comes in. Most of the time, we don’t think about energy.

This is important, because the UK like many countries around the world want to change our energy system (I’ll tell you why in future steps). Included in our energy system is not just power stations or wind turbines (i.e. forms of supply), or the grid system for moving energy from where it is produced to where it is needed. Also included in the energy system are all the goods and services that use energy, the origin of energy fuels, we as “consumers”, policies, regulations and laws that impact on energy, the energy market and so much more. So when we’re talking about changing the energy system, often talked about as a “low carbon transition” i.e. a system that predominantly relies on sources of energy that do not produce much Carbon Dioxide – we mean changing all of these elements.

But how can we do this when we don’t really think about where energy comes from or reflect on how we use it (or more accurately the services it supplies)? How do we change our behaviours, practices, attitudes, perceptions, norms and values? And what do we want to change it to? Do we want more renewable energy like wind or solar power? Do we want to move away from gas central heating and cooking? Do we want to fly less and use the train more? Are we willing to change from petrol cars to electric or even abandon cars altogether?

All of the above questions aren’t just about energy – really it’s about society. What sort of society do we want for the future? How will we live, work, play and move around? What will everyday life look like in the not-too-distant future? And the future we are talking about is as close as 2030 or 2050! This is in most of our lifetimes. We are living through the changes and have a role to play in encouraging, envisioning, accepting or resisting the changes (depending on your viewpoint).

So if it was up to you, what energy system (society) would you design for 2050? In the next step you’ll be able to outline and discuss your vision for the future.