In this article Dr Josh Kirshner provides a broad overview of energy in Africa, a continent experiencing rapid change. 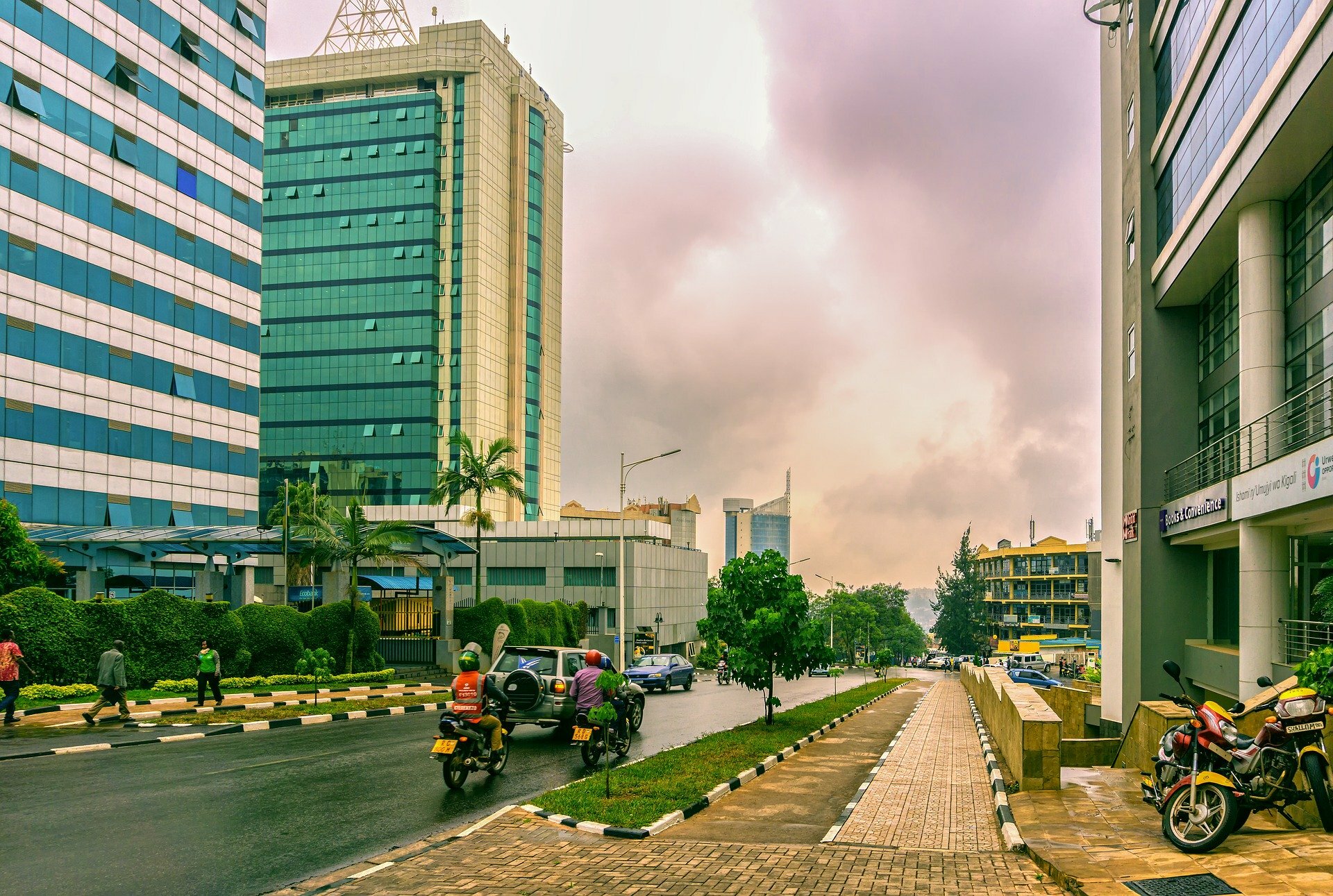 Africa is in flux. Since the early 2000s, much of the continent has seen rapid economic growth, improving social conditions, a growing middle class, and rising democratization.

In this context, making energy accessible, reliable and widely affordable for local populations is a key challenge, particularly for sub-Saharan Africa. Regarding energy, Africa can be divided into three different regions. North Africa is almost entirely electrified, and most households also have access to clean cooking technologies. The situation is similar in the Republic of South Africa, which is mostly electrified. In the rest of sub-Saharan Africa (SSA), however, most people (some 600 million) have no access to electricity and rely on wood and organic waste (known as solid biomass) for cooking and heating.

Significantly, two-thirds of SSA’s population lack access to power, while the remaining one-third cannot consume as much as needed, due to regular blackouts resulting from structural constraints of the power supply. Efforts to promote energy access are picking up, but they have often been outpaced by population growth. Major cities experience unplanned growth around their edges, while in many countries, villages are scattered over large areas with little or no infrastructural connection. As such, the goal of reaching universal energy access becomes “a race against time,” according to energy economist Manfred Hafner.

Despite the scope and importance of these challenges for achieving climate-compatible growth globally, Africa’s energy sector remains one of the most poorly understood parts of the global energy system, according to the International Energy Agency. As the writer and environmentalist Bill McKibben observed, “electrifying Africa is one of the largest development challenges on earth”. The next three steps in this module aim to enhance our understanding of Africa’s current and future energy challenges.

Energy as part of social and econimc development

Access to energy represents one of Africa’s major obstacles to sustainable social and economic development. Few indicators are able to capture the realities of a continent where the energy sector is highly underdeveloped, while urban population growth and economic development opportunities present growing demands for more energy.

Energy use per capita in SSA is equivalent to one-third of the world’s average and one fourth of Middle East and North Africa’s. On the continent, only South Africa’s per capita energy use exceeds the world average. Across SSA, there are large differences in per capita consumption between urban and rural areas. Those living in cities typically enjoy better access to modern forms of energy than those in rural and peri-urban areas (at the interface between cities and countryside).

The situation is worse in rural areas, where people consume electricty just to charge a mobile phone or for minimal lighting for a limited amount of hours a day. For comparison, the average citizen consumes considerably less electricity in one year than what a refrigerator does over the same period of time in the US.

Energy use by sector

Considering the energy system as a whole, the residential sector is at the heart of energy consumption in Africa. This suggests that industry and transport consume relatively little amounts of energy (compared to OECD countries or other developing regions). It also indicates that energy consumption is driven mainly by traditional uses: solid biomass for cooking makes up the bulk (roughly 80%) of residential consumption. There are 25 countries globally where 90% of the population uses solid biomass for cooking, and 20 are located in SSA.

The transport sector consumes only 11% of the total energy, and productive uses only 21% altogether (including industry, services, and agriculture), according to figures from the International Energy Agency, based in Paris. This reflects a gap in key infrastructure: railways, paved roads, and ports remain scarce, as are distribution systems for electricity and fuels. The effects include low human mobility and low accessibility of goods, which explains the low levels of productive energy use and the high reliance on biomass.

In SSA, the share of electricity in total energy consumption is as low as 4% (compared with 19% for North Africa). Mostly, electricity is consumed to power two key industrial activities: mining and refining, with the rest distributed between services and residential consumption.

For more information about some of the challenges check out this podcast by Energy Policy Now. The podcast offers a perspective from the United Nations on the intertwined problems of energy poverty and climate change, how they are related and how energy poverty can be overcome.

Bill McKibben’s article The Race to Solar-Power Africa is am interesting and accesible read.

Another good resource is the Centre for Global Development’s blog piece My fridge versus power Africa.