In this article Dr Josh Kirshner examines the different types of energy systems that are being developed to expand energy access in Africa. 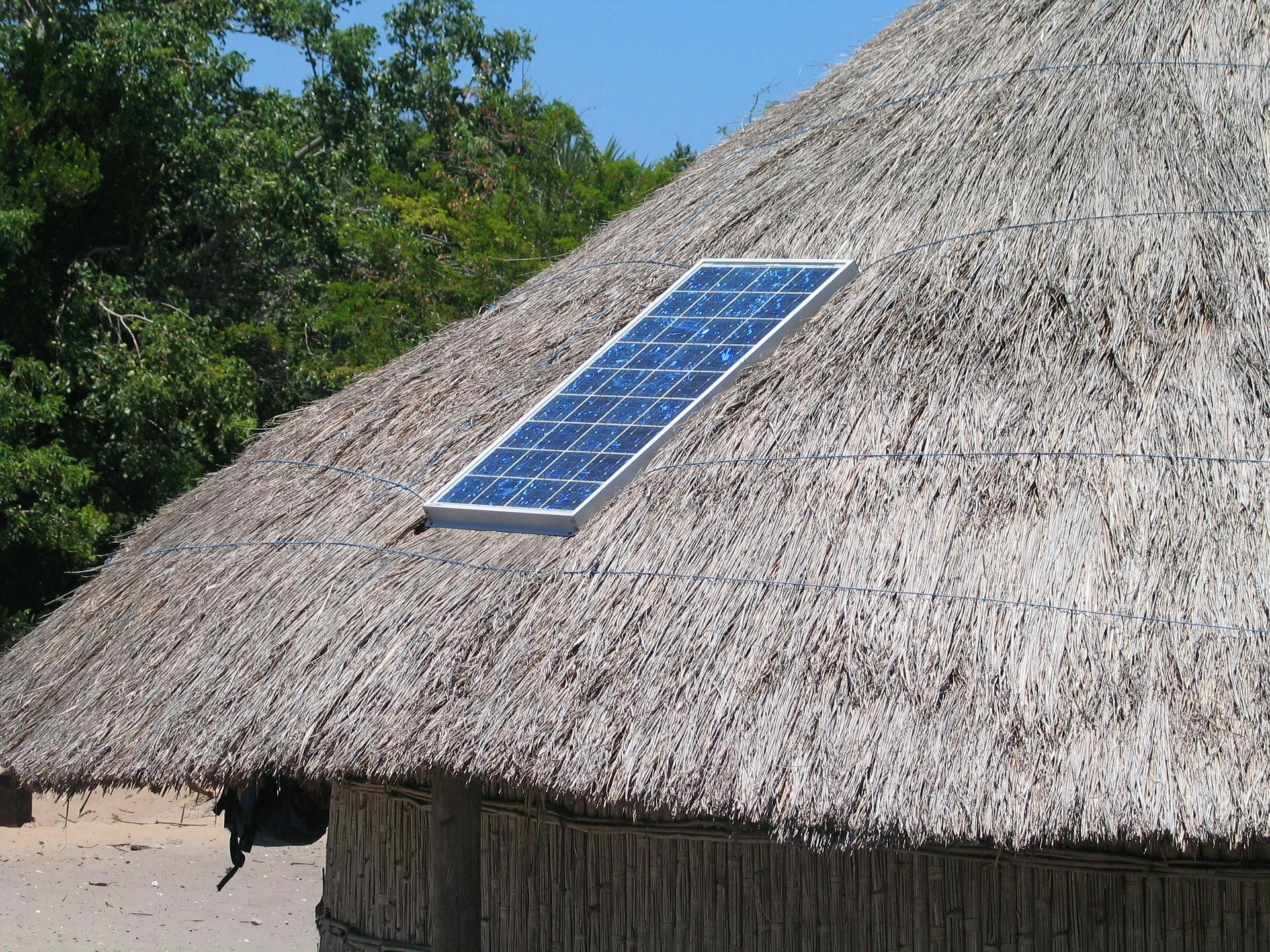 With scattered rural populations and massive gaps in infrastructure, electrification has spread as a ‘patchwork’ in many African (and South and Southeast Asian) contexts, the global regions with the lowest energy access rates.

As energy economist Manfred Hafner has observed, grids will reach only as far as is technically and economically viable, bypassing remote communities that are difficult to connect. This situation has spurred the development of ‘mini-grids’ (smaller-scale grid systems) that link isolated demand, such as a mining operation, a village or an irrigation scheme, with a local source of electricity production (e.g. solar, small hydro), often with a backup generator that can step in if needed.

New technologies and business models are making these systems feasible, yet building a mini-grid may not make sense economically without such demand (or ‘anchor load’). Accordingly, even widespread use of mini-grids will still exclude some people. For these potential users, electrification can be provided by ‘stand-alone systems’ (also called ‘off-grid systems’), which can supply small amounts of power for basic services, such as lighting and mobile-phone charging.

Grids, mini-grids and stand-alone systems are based on different economic models, although grids and mini-grids share technical similarities. As energy geographer Dan van der Horst has explained, a grid network brings power from a number of centres of production (i.e. power plants) to many users simultaneously through a capillary system of transmission and distribution lines. A grid differs from a mini-grid in terms of the amount of power that it carries to users. Building grids requires mobilizing financial resources and taking on risk. Given their large scale, grids inevitably involve governments and public companies, while mini-grids are often built by private firms, local entrepreneurs, or cooperatives of users. Stand-alone systems are typically installed by NGOs or private companies for use by households or small enterprises, supporting village economies.

With the spread of smart mobile phones in the region, it has become possible for residents to pay daily or weekly bills using mobile money. Now the hope is that, just as mobile phones bypassed the network of telephone lines, solar panels will enable many rural consumers to bypass the grid, in a process known as leapfrogging. Many have opted for using solar home-systems that they can rent to own through pay-as-you-go (PAYG) schemes. This model was spearheaded in Kenya and has spread to other countries, notably Rwanda, Uganda and Tanzania.

These different models raise a host of planning-related questions. For instance, in what circumstances is it more feasible to build mini-grids versus extending national grid networks? Where does it make sense to provide stand-alone modules? What is the cost-optimal pathway to reach universal access to electricity? These questions highlight the need for coordinated energy planning, taking into account physical distance and population density, location of demand, pricing of tariffs, and potential anchor loads.

The relative shares of investment in these different types of systems (grid, mini-grid, stand-alone) vary by country. Most policymakers in SSA, however, plan for universal electrification largely in terms of grid expansion. Despite the potential for delivering decentralized systems in a variety of geographical settings, many African governments have adhered to a model in which the state supports extending the grid in urban and commercial centres, leaving donors and NGOs to develop mini-grids and off-grid systems in rural settings.

Many analysts believe that a greater effort to deploy mini-grids and stand-alone systems will be needed to achieve universal access. Renewable sources, especially solar, wind and hydro, are abundant and well-distributed across the region, reducing the need for costly new investments in grid networks. Mini-grids and stand-alone systems also have the virtue of being physically closer to consumers, and some observers suggest these localized systems are more resilient to shocks (meaning they are able to withstand or recover quickly from difficult conditions), which may include tropical cyclones, droughts, flooding or other extreme events.

Yet, the coverage of mini-grid and stand-alone systems remains limited in SSA. There are many obstacles to its development: for example, diesel prices still play a role in mini-grids’ viability by affecting the cost of back-up generators, which will be needed until there are advances in storage capabilities. There are also challenges in sourcing sufficient finance. How can energy planners remove these obstacles to decentralized energy systems? Some analysts have argued that governmental support will be important for scaling up off-grid systems, including attracting private investors and widening coverage into peri-urban and urban areas.

Importantly, there are multiple challenges around widening energy access, and reaching users does not necessarily guarantee reliability of supply nor affordability for the poorest. Grids and mini-grids in SSA will need to use appropriate business models and promote social inclusion in project design in order to be successful.

For information about other ways some African countries are trying to meet their energy needs, read this article called “India is helping Mozambique meet its energy needs – in good ways and bad.”