In this article Dr Josh Kirshner explores the prospects for introducing renewable energy into the sub-Saharan African energy mix. 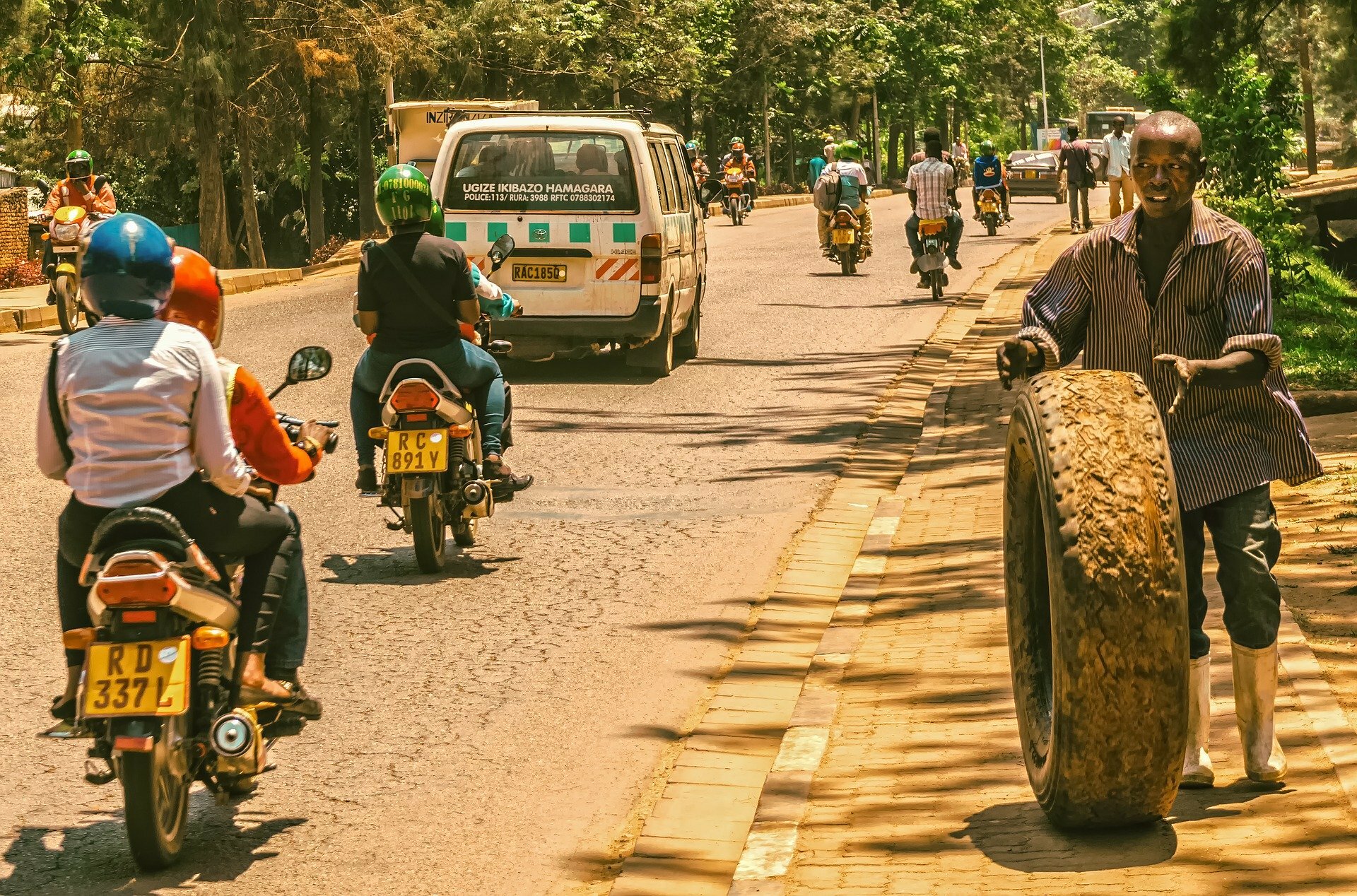 As we have seen, renewable energy resources are plentiful in Africa. While these mainly supply off-grid and isolated systems, the prospect of grid-connected renewable energy generation could be a transformative development for many countries.

While large hydropower dams have been built for decades, other renewable sources became commercially viable recently. Solar and wind are now leading large-scale renewable power production across the continent, competing with fossil fuel alternatives as cleaner and low-emission sources, while becoming increasingly cost competitive as well.

While some renewable energy sources can be used to produce electricity and heat without any combustion (e.g. sunlight, wind, hydro, underground heat), others are burned in order to release energy (i.e. bioenergy from organic material, or biomass). While biomass is versatile—uses include cooking and heating, transport and electricity—it can be processed and utilized to varying degrees of efficiency, cleanliness, and sustainability of the value chain. The current reliance on bioenergy in SSA’s energy mix, however, is mainly through the use of basic stoves for cooking with firewood and charcoal as fuel.

When energy practitioners use the term ‘modern’ renewable energy, this generally refers to ways of producing and consuming renewable energy that are as clean (in terms of particulate and carbon emissions) and as efficient as possible using contemporary technology. The aim for energy and development practitioners in Africa is for modern renewables to replace ‘traditional’ uses of renewables, particularly the direct use of solid biomass, which has been shown to cause harmful pollutants and poor health outcomes.

Intermittent and dispatchable sources of energy

For generating electricity from renewables, some of the most widely adopted technologies (notably wind and solar) rely on an intermittent source (i.e. given the temporal variability of sunshine and wind). This contrasts with fossil fuels and other renewables that are dispatchable, meaning that production can be regulated, and started and stopped on demand. Geothermal, large-scale hydropower, concentrated solar power (CSP) with thermal storage, and biomass generation are considered to be dispatchable renewables, producing outputs that can respond to demand.

Importantly, hydropower and biomass rely on natural resources—freshwater, wood and other organic products, and land—which are increasingly in demand in SSA for multiple, often conflicting uses. These uses are also vulnerable to climate change impacts and disruptions, such as through reduced rainfalls, higher temperatures, deforestation and desertification. Adapting to these conditions will mean enabling innovations for new production processes and finding synergies (defined as the interaction or cooperation of two or more actors or substances to produce a combined effect greater than the sum of their separate parts), such as using waste for fuels, allowing for gains in the efficiency of natural resource use.

The growing role for intermittent renewables in SSA’s electrification process highlights the importance of planning in the energy sector. While many highly industrialised countries now face the issue of integrating renewables into existing power grids, in large parts of SSA there is an opportunity to build entirely new networks that can integrate variable, and decentralised, renewable energy generation. Such challenges are what practitioners and scholars refer to when they talk about the ‘global energy transition.’

There has been growing interest in the potential for solar energy to complement grid access in countries such as Uganda (where 15% of hospitals already use solar energy) and Sierra Leone (where 36% of health facilities and 46% of hospitals combine solar PV with other forms of energy). Research has also demonstrated the potential of hybrid solar energy systems to provide reliable energy in health settings. However, obstacles such as high capital costs, limited forms of finance, and requirements for equipment maintenance limit the development of renewable energy for health facilities in the poorest countries and regions.

For more information about sustainable energy in Africa, check out this TED Talk given by Rose M. Mutiso – a Kenyan specialist who emphasises the challenges surrounding energy poverty in Africa, encouraging us to think beyond quick fixes and technical solutions, while considering context and governance: