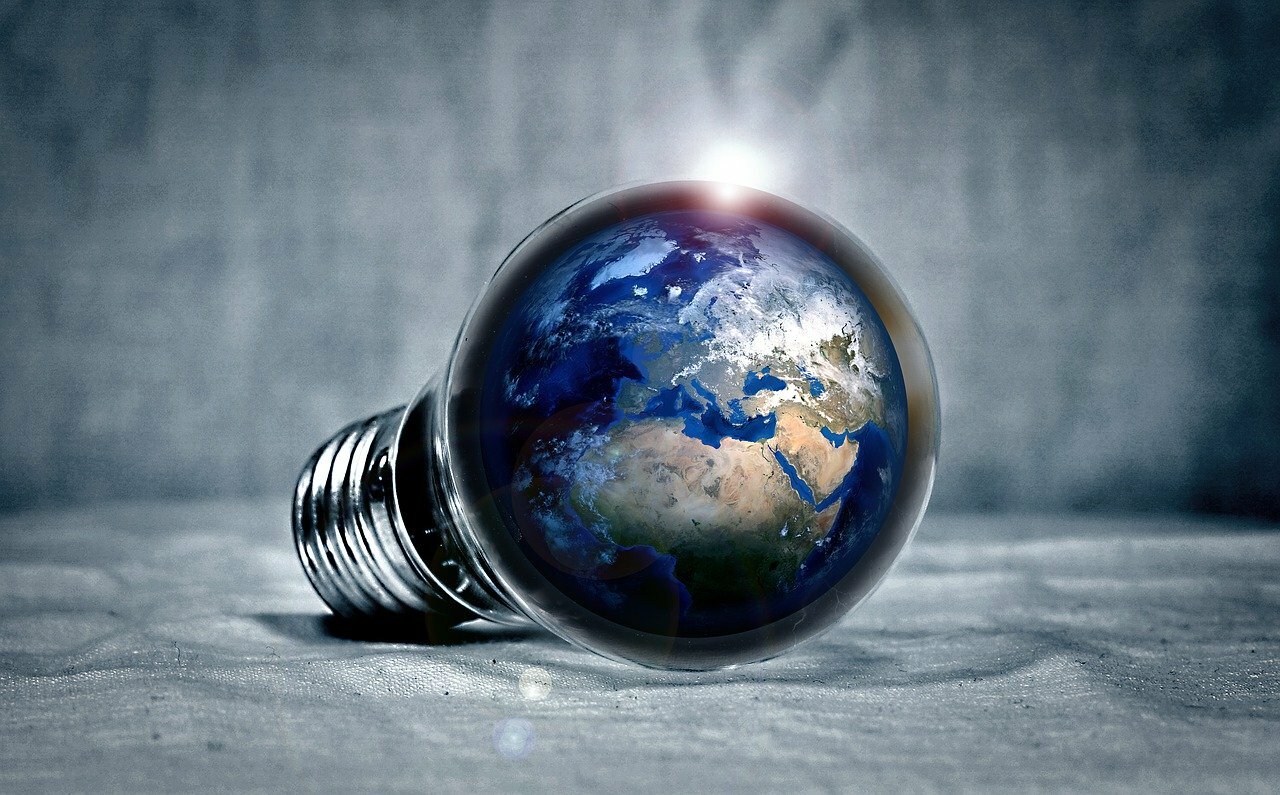 Several years ago, my colleagues and I undertook a huge study looking at public attitudes to whole energy system change. It was the first study to ask publics to think about lots of different elements of the energy system – most energy attitudes work focuses on one form of supply (e.g. attitudes to wind turbines or nuclear power stations) or demand behaviours. But in this study we tried to encourage people to think about our current energy system and how they wanted it to change in the future. We did this through a large nationally representative survey (within Great Britain) and workshops.

Whilst we have many results from this study and other work energy researchers have completed more over the last several years – some of which we will take you through in later steps – the key finding we want to explore here is the public’s vision for energy system change:

“As a starting point, it is important to note that the public vision of the future energy system is one that contributes to a broader vision of a sustainable future. There are clear preferences for particular energy system elements that are integral to most public future energy pathways. On the supply-side this is characterised by a strong commitment to renewable forms of energy production and a corresponding shift away from fossil fuels. On the demand-side it relates to the development of technology and infrastructures (e.g. public transport, demand management, electric vehicle charging points) to support changes in lifestyles. There should be an overall improvement in energy efficiency and reductions in energy demand.” (Parkhill, et al, 2013, p.22)

This study took place between 2010 and 2013, so could be regarded as a bit dated. But you will see that it resonates remarkably with most visions for a low carbon energy transition.

What do you think to this vision? Is it desirable, achievable or too idealistic? Even if you agree with it, what about the detail? How many wind turbines/solar panels/electric vehicles should we have?

Tell us in the comments and get you country-builder cap on! In the next step you’ll be designing an energy system for the UK!

You can view the study mentioned above here: public attitudes to whole energy system change.