In this article Dr Karen Parkhill will outline the environmental issues that are driving energy system change. 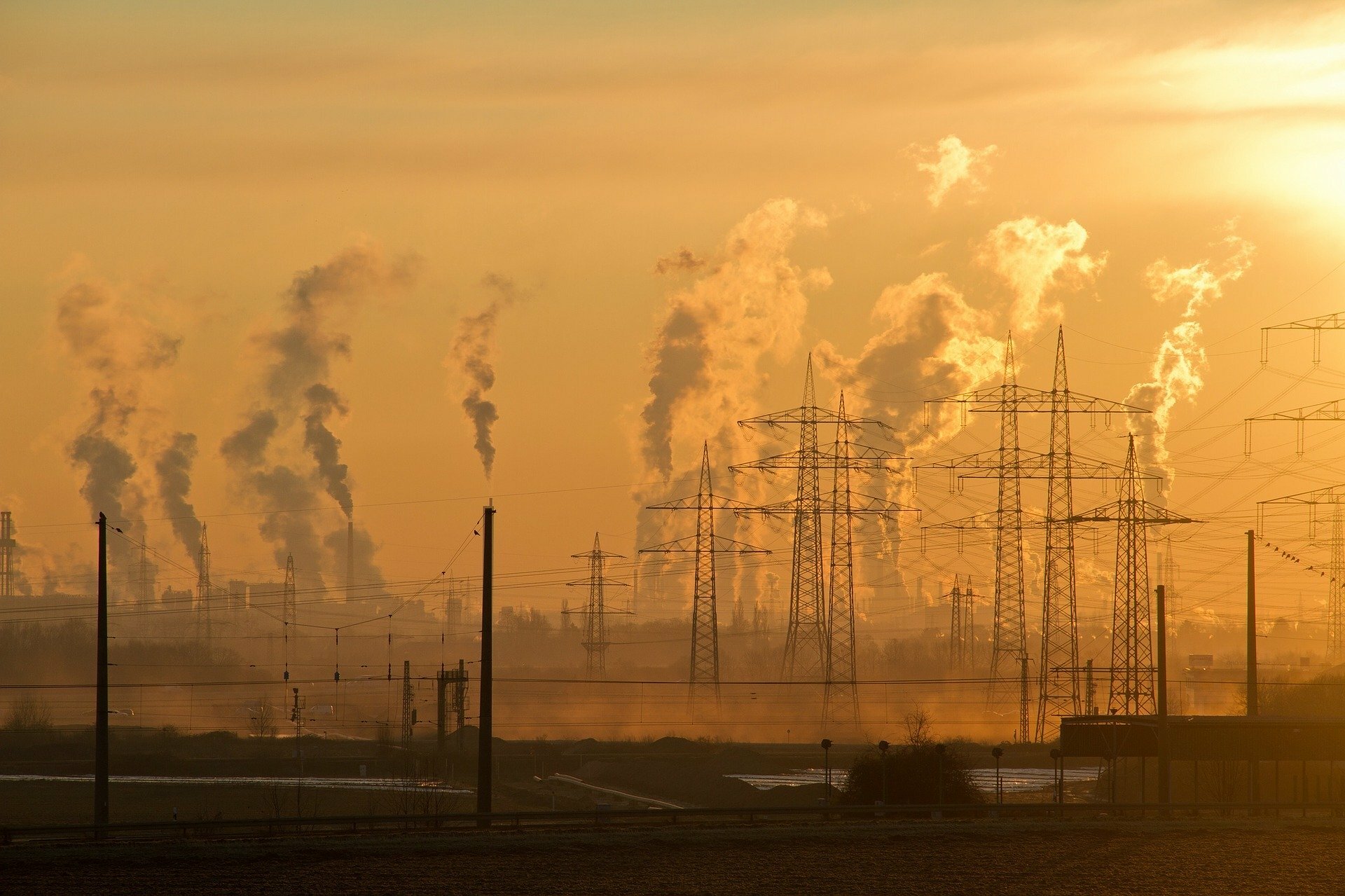 From climate change to environmental sustainability

We look at the first imperative here: environmental issues.

In Week 1 of this course, Dr David Rippin explained how emissions of carbon dioxide had increased due to the burning of fossil fuels, which began in earnest at the start of the industrial revolution. Dr Rippin outlined how this “excess” carbon dioxide is having a rapid warming effect on the planet and leading to climate change.

Whilst climate change is a significant, perhaps even the most significant environmental issue of our time, it is but one of the damaging environmental impacts of burning fossils fuels. In fact a raft of pollutants are emitted during fossil fuel combustion including sulphur dioxide, nitrogen oxides, carbon monoxide, volatile organic compounds and particulate matter. Sulphur dioxide and nitrogen dioxide can lead to acid rain through reactions in the atmosphere. Excess carbon dioxide can lead to ocean acidification (in addition to climate change).

Not only do such emissions damage the environment, but many of these pollutants can also lead to significant health issues such as respiratory diseases. Indeed, the UK Government and Public Health England estimate that by 2035, air pollution in England could cost health and social care £5.3 billion. In addition, the Royal College of Physicians reported that air pollution may lead to around 40,000 deaths in the UK each year.

It is not only the burning of fossil fuels that can cause an array of environmental and health issues, how the fuels are mined and extracted, as well as transported and disposed of, can also cause significant environmental issues.

It is for these reasons that organisations and governments around the world have now started setting aims to transition to low carbon societies. Low carbon societies base their energy use on low carbon sources of energy, and often encompass energy efficiency and energy management measures so our demand for energy may be reduced. Low carbon sources of energy are those that emit either zero or very low levels of carbon dioxide (and indeed many of the other harmful pollutants mentioned above) at the point energy is produced.

Depending on how you calculate the carbon footprint of an energy development, these can include civil nuclear power and renewable forms of energy such as wind, wave, solar, bioenergy and geothermal sources. Renewable energy uses virtually inexhaustible and perpetually available natural resources to meet our energy needs. It is often referred to as “clean” energy. However, renewables are not necessarily sustainable – unless careful attention is paid to balance.

Whilst we have shown in this step that there are many environmental and health issues which are driving us to consider alternative energy uses and reducing our energy demand, climate change is perhaps the most well-known and dominant issue. Indeed, in 2008, Dr Karen Bickerstaff and colleagues noted that concern about climate change led to nuclear power being reframed as part of the solution to the need for low-carbon energy, with publics “reluctantly accepting” nuclear power when it was positioned alongside climate change. We will explore public attitudes to nuclear power in more detail in later steps.

As a final point though, given the importance of sustainability and balance, many now advocate that this first imperative should change from climate change to environmental sustainability, to better encapsulate all of the environmental issues that are prompting us to think about energy system change.

If you would like to follow up on some of the points raised above, you can do so using these further resources:

Department of Fisheries and Rural Affairs webpages about air pollution

Royal College of Physicians report: air pollution may lead to around 40,000 deaths in the UK each year.

An article that explains why renewables are not necessarily sustainable – unless careful attention is paid to balance.