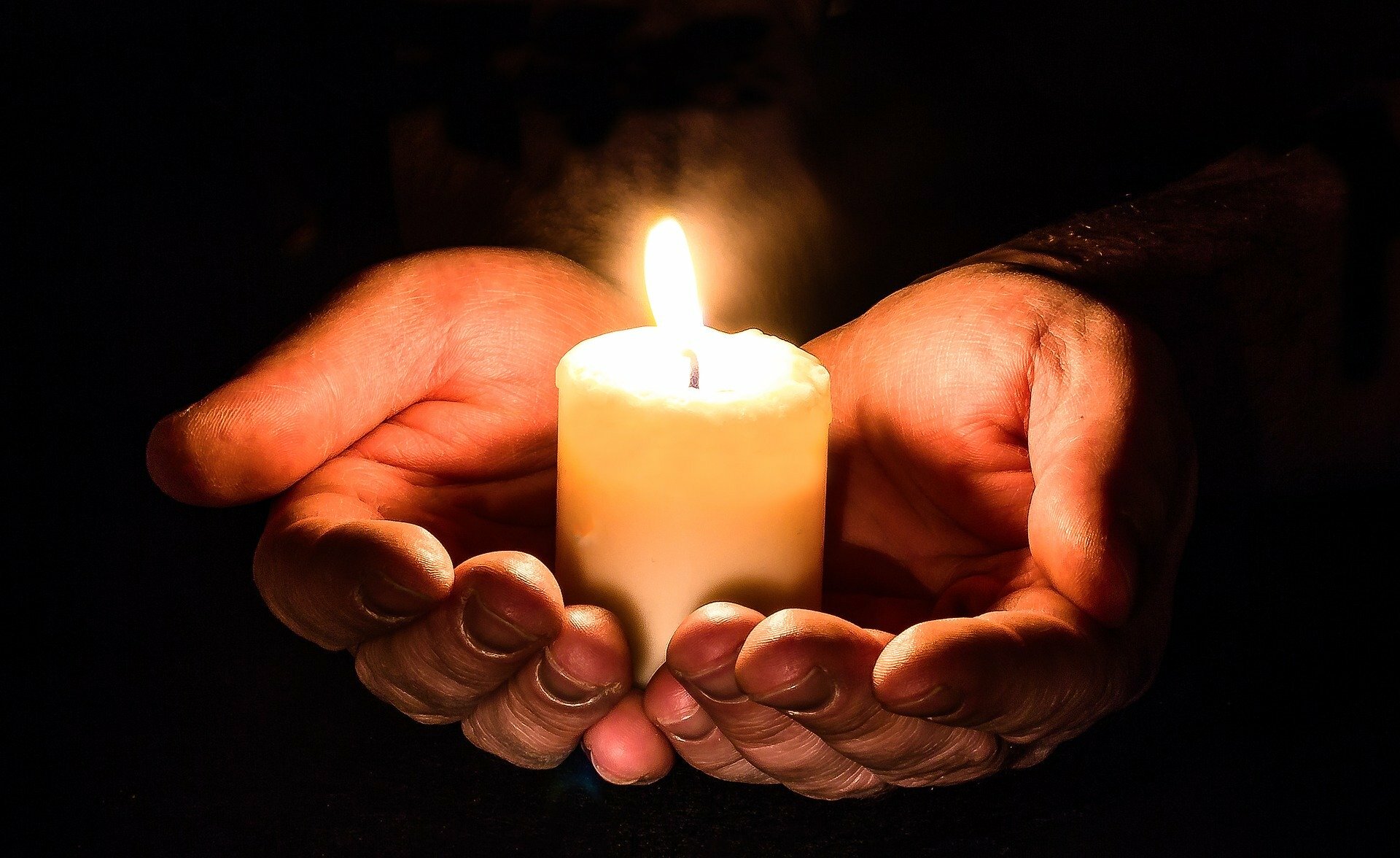 The second of our three imperatives is energy security.

Energy security is a specialist term defined by the International Energy Agency as:

“[T]he uninterrupted physical availability of energy at a price which is affordable, while respecting environmental concerns.”

“the term has also been used to refer to increasing reliance on fossil fuel imports, fluctuating energy prices and energy supply, concerns over growing energy consumption and the political instability of oil-exporting nations (amongst other things.”

Whilst the specific term of energy security may have little resonance to most of us, the dimensions underpinning it certainly do – particularly as countries like the UK have moved from being net exporters of certain energy types (gas and oil) to net importers and some forms of energy supply have closed due to ageing infrastructure (e.g. coal, gas and nuclear power stations).

Indeed, when there is strife in oil producing countries, we the consumers often experience or worry about increasing prices at the petrol pump. Not to mention the recurring stories about our (UKs/Europes) reliance on Russian gas imports and the fragility of supply during particularly cold winters and even the recent Covid-19 pandemic.

So what’s the answer? Most of the time, despite the more encompassing definitions of energy security outlined above, energy security concerns are reduced down to concerns about national energy supply – including reliability, dependency and vulnerability. As such, policymakers and others situate increasing domestic production (and a corresponding reduction in reliance on foreign imports) and diversity of energy supply (i.e. not being too reliant on any single source) as the answer. For others, like ENGOs (Environmental Non-Governmental Organisations such as WWF or Friends of the Earth), the answer lies with increasing production of renewable forms of energy and shifting away from fossil fuels. To them, the added advantage of such a move will also help answer the earlier imperative about negative environmental impacts of fossil fuel energies.

However, some caution that such a shift (e.g. a low carbon transition) will have a cost implication for consumers, as changing our infrastructure and developing new alternate forms of energy will require investment. Equally, others caution that staying reliant on fossil fuels (i.e. following a business-as-usual approach) can have a severe cost implication due to the rising costs associated with dealing with the negative environmental and health impacts of such technologies. Either way then, there is an implication for cost. But what do consumers think about this?

Research on consumer values and energy

It is often assumed that consumers simply want the cheapest bills possible. But research shows a more complicated picture. Many consumers are willing to pay more if the profits are reinvested into the energy system to help us shift to a more sustainable energy system. Unfortunately though, consumers are sceptical that such a reinvestment will occur and are suspicious that energy companies will instead become preoccupied with increasing their profits.

But what about those people that either can’t afford or struggle to afford accessing the services energy provides? Although, as you can see, affordability is connected to energy security, I’m going to deal with this as a separate imperative. So in the next step we will explore affordability through the lenses of fuel poverty and energy vulnerabilities.