What is biodiversity and why is it under threat?

This article, written by Eleanor Jew, discusses what biodiversity is and why it is threatened. 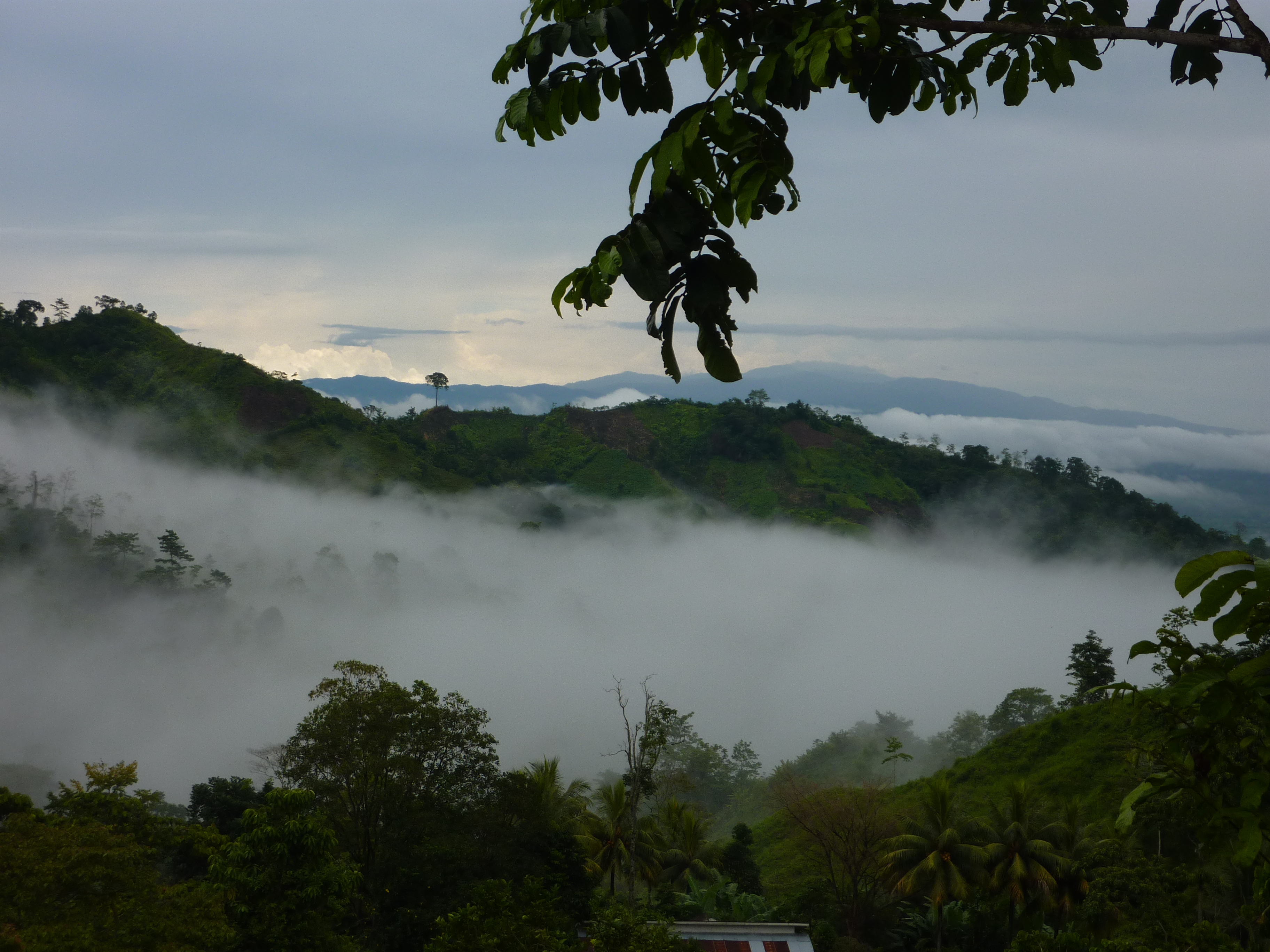 Biodiversity is short for biological diversity, and it means the variety of living things on earth, including plants, animals, bacteria and fungi. Biodiversity includes diversity within species, between species, and of ecosystems.

Approximately 1.7 million species have been described, but estimates about how many there are vary from 8 to 100 million. This variation is because there are many species in the tropical rainforests, where there are lots of insects and fungi that we don’t know about. Even larger species such as monkeys are still being discovered in remote forests. This gap between the species we know about and have described, and those that we do not know about, is called the Linnean Shortfall, after Carl Linnaeus. In the 1700s Linnaeus devised the naming system of species that we use today. You probably know this as the ‘Latin name’, for example humans are Homo sapiens. The Linnean shortfall is important, because it highlights how little we know, and also that we are losing species that we don’t even know about.

What is a species? A species is generally considered to be a group of organisms that share common characteristics and can reproduce naturally with one another to produce fertile offspring.

Why does biodiversity matter?

An elephant in Malawi. Credit: Author

Other reasons are more practical. We need biodiversity to live – plants provide us with oxygen, insects pollinate our crops, fruits and nuts, coral reefs protect coastal areas, and many medicines have been developed from plants and animals. These services that we get free from nature are called ecosystem services. Without these we would struggle to survive – how would we replicate pollination in a way that is effective and not prohibitively expensive? How would we provide freshwater? Where would we get food from?

We saw earlier how development is often linked to increasing productivity, which usually results from using natural resources. Those resources have to be extracted from where they were found, and then be moved to somewhere to be processed. We can return to the high biodiversity rainforests to see an example of this. Mahogany is a large tree species that grows tall and straight, and is a hardwood, which makes its very durable. It is used for boats, furniture and musical instruments. Historically and today it is very valuable, and there used to be a lot of trade in it. But each time a tree is felled, that tree is lost, and all the species that relied on that tree. Roads had to be built to transport it, and this opens the forest for more exploitation. Mahogany is now listed as an endangered species.
Land use change is another way that biodiversity is lost. This is the conversion of natural habitat to another type of use, such as agriculture or buildings. This causes habitat loss and fragmentation. Over-exploitation of resources like over-fishing and over-hunting are other threats to biodiversity. Climate change and pollution cause biodiversity loss, as do invasive species.

What is an invasive species? Invasive or alien species are those found in areas where they do not naturally occur. They can often outcompete native species, and can also spread quickly because they have no natural predators. Invasive species can be introduced by accident, when they escape from captivity or hitch a ride on a boat or in cargo. Sometimes they have been introduced deliberately to solve another problem or for people to hunt. Occasionally they can arrive in a new area naturally as a species expands its range.

In many parts of the world use of natural resources are vital for people’s day to day existence, not just to contribute to development. We saw that earlier when we looked at the use of firewood for energy in Tanzania, and when we visited Indonesia to see how local communities rely on fishing. There has to be a sustainable way to utilise natural resources without threatening them.

In the next step we are going to find out how this biodiversity loss is measured, and then we will look at what the international community is aiming to do to prevent further biodiversity loss through SDG 15 Life on Land.