Skip main navigation
Home / Nature & Environment / Climate Change / Tackling Environmental Challenges for a Sustainable Future / If there is national support, why are there local protests?

If there is national support, why are there local protests?

In this article Dr Karen Parkhill outlines that national generic support towards energy developments does not preclude local opposition. 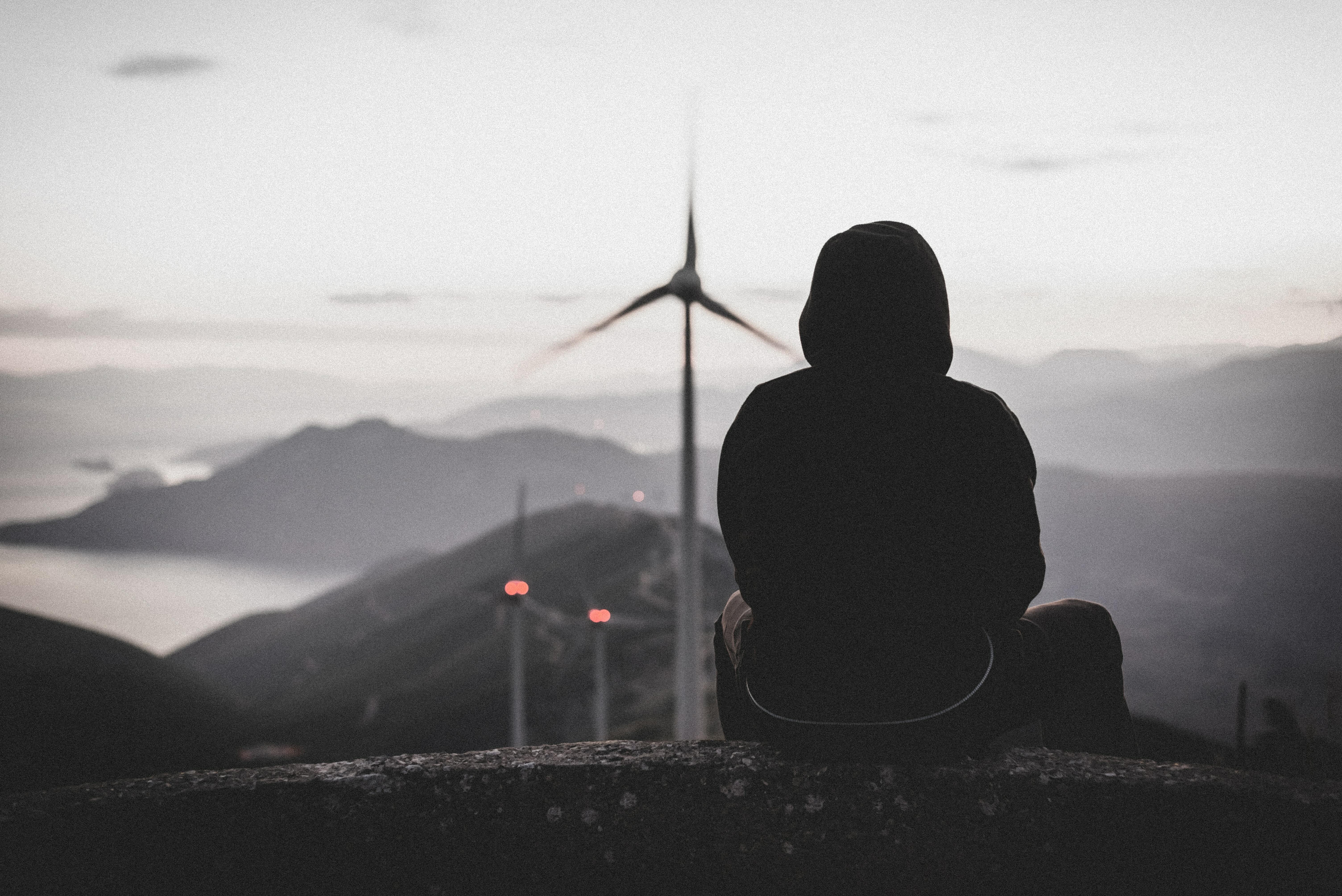 In the previous step, we saw that national surveys about public opinion of different energy developments indicate a strong level of support for renewable energy (e.g. solar, wind, hydroelectric and so forth). Such poll results would suggest that there would rarely be public opposition to such developments then, but is this really the case?

Back in 2005, researchers started to notice a curious phenomenon: national polls would consistently show generic national support for developments such as onshore wind farms, yet this would coincide with vociferous local public contestation about the same sort of developments nearby. Indeed, Bell et al. noted that whilst 80% of public in the UK support onshore wind, at that time (2005), only a quarter of contracted wind power capacity was actually commissioned. Other researchers have credited local opposition to onshore wind energy developments as a key reason for delay and denial of planning permission.

This apparent contradiction between national and local attitudes has been named the social gap. Whilst this social gap was initially observed in the UK related to onshore wind energy, subsequent studies have show that the gap is applicable to a growing number of energy development types (e.g. solar, hydroelectric and biomass) and countries (e.g. United States, New Zealand and Australia).

Four key explanations have been posited by researchers for the social gap:

In fact, NIMBYism if often credited by many as the key reason underpinning opposition to developments close by. But what does this mean and can it really be the case that people are just being selfish?