This article by Dr Eleanor Jew looks at the recent and past history of development, giving readers questions to ponder. 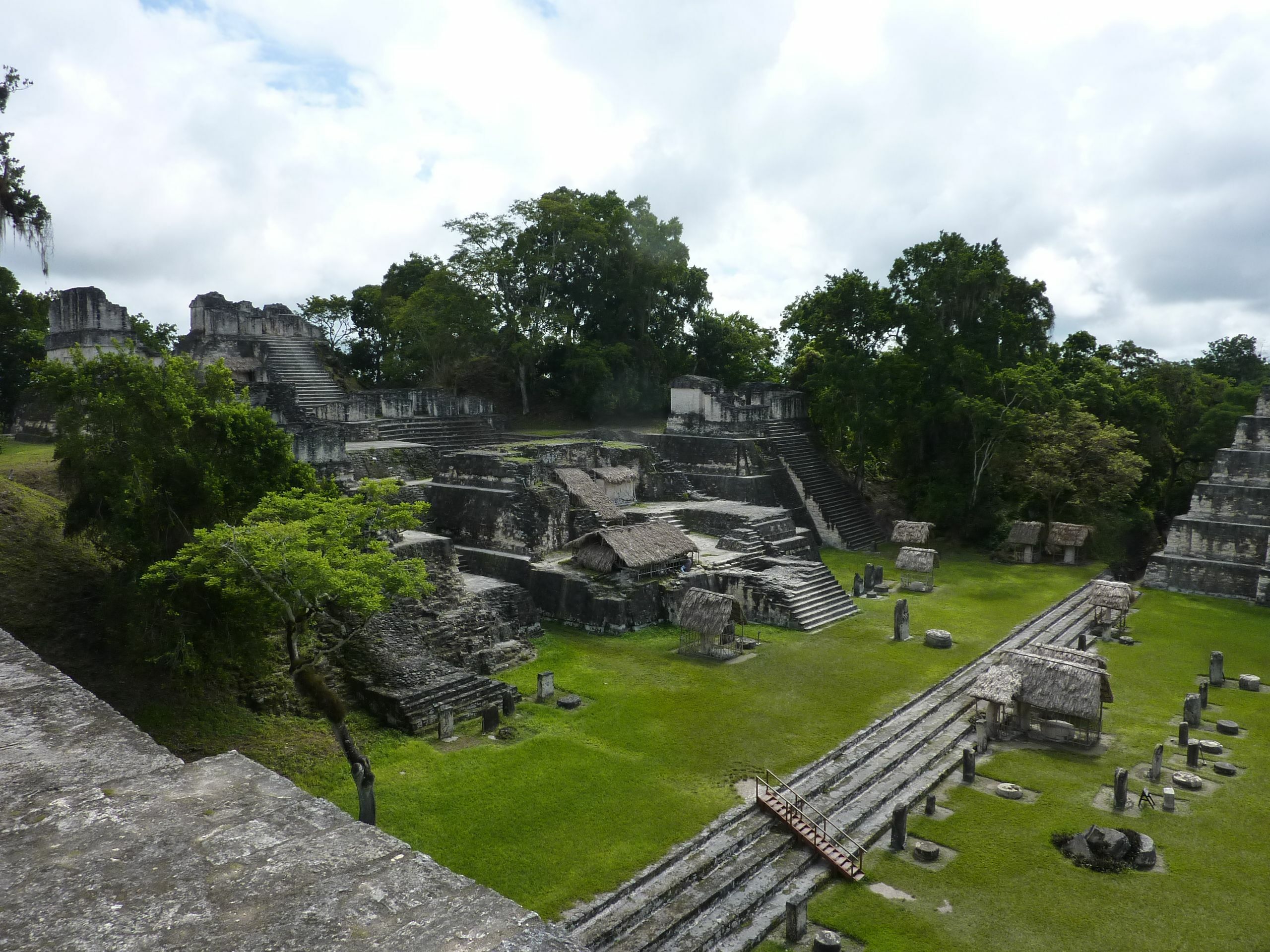 In 1949 Harry Truman gave a speech upon his re-election as president of the United States of America. Now known as the ‘four point speech’ the fourth point marked the beginning of development as it is popularly known today.

Truman said “We must embark on a bold new program for making the benefits of our scientific advances and industrial progress available for the improvement and growth of underdeveloped areas…It must be a worldwide effort for the achievement of peace, plenty and freedom”. This resonated with the American people and those across the West. The inequality that they could see between the Global North and the Global South was because the South had not developed yet, they were behind in industrialisation and political institutions and structures through no fault of their own (nor, critically, the West’s) and just needed help to develop too. This has led to billions of dollars in aid being given to developing countries, often as conditional loans through the World Bank. A whole development industry has emerged in response to this, from NGOs to charities to big fundraising events such as BandAid.

The World Bank was established in 1944, when it was set up to provide loans to countries to help them recover from the Second World War. Today its focus is on development, supporting economic growth and reducing poverty through financial products and services. These include loans, credits and grants. The World Bank has been criticised for the conditions imposed on loans, and ignoring social and environmental impacts of some of the projects it supports.

A Non-Governmental Organisation (NGO) is independent of government involvement. They are usually not-for-profit and have specific goals and missions. Some NGOs are also charities – the key is that any funds that are generated through donations or grants go back into the work that the NGO is set up to tackle, rather than creating a profit for shareholders. Some NGOs that you have probably heard of include Oxfam and the World Wide Fund for Nature.

The relationship between the Global South and the West

We are going to look at other development in history now, but once you have read the next step on Industrialisation have a think about the story of development as it has been told since the 1940s. Is the West blameless in the underdevelopment of the Global South? Exploring the development story and the roles of the World Bank and the West could take the rest of this course, and a lot more! If you are interested in learning more there are some accessible books that go further – The Divide by Jason Hickel and Why Nations Fail by Daron Acemoglu and James Robinson are good places to start.

Development before the 20th century

There have been many other examples of development in ancient and not-so-ancient history. For example, the Mayan civilisation lasted for around 3500 years, from around 2600 BC to 900 AD in Central America. There was a period of 700 years in which the Mayans flourished, with a sophisticated calendar, artistic creations, agricultural systems, and elaborate temples and cities, some of which still survive today. It is thought that their civilisation collapsed around 950 AD due to long dry spells which decreased water availability for crops, and may have led to civil unrest and disease.

The Roman Empire, which lasted from around 753 BC to 324 AD created cement masonry, pumps, water wheel, manufactured pottery, and built some of the roads we still use today.

The Incas were in South America from 1200 AD until around 1532, where they were conquered by the Spanish and succumbed to smallpox, which the Spanish brought with them. The Incas built roads, developed trade, and made jewellery from gold.

The Aztecs were in modern day Mexico for a few centuries before the Spanish arrived in 1519, and they suffered a similar fate to the Incas. The Aztecs also had plentiful supplies of gold and silver, in addition to ceramics, featherworks and mosaics.

The Ming and Qing dynasties in China from 1368 to the 1800s saw a sophisticated agricultural economy, production of porcelain and completion of the Great Wall of China.

All these civilisations made massive strides in development, and future civilisations have built upon them. Maybe the question that we should be asking is whether our civilisation will collapse like the Mayans in response to environmental catastrophe. One major difference is that we know about climate change.

Will we be able to do anything about it in time? Please share your thoughts in the comments.