In this article, Dr Karen Parkhill will explore how people living close to a nuclear power station feel about their neighbour. 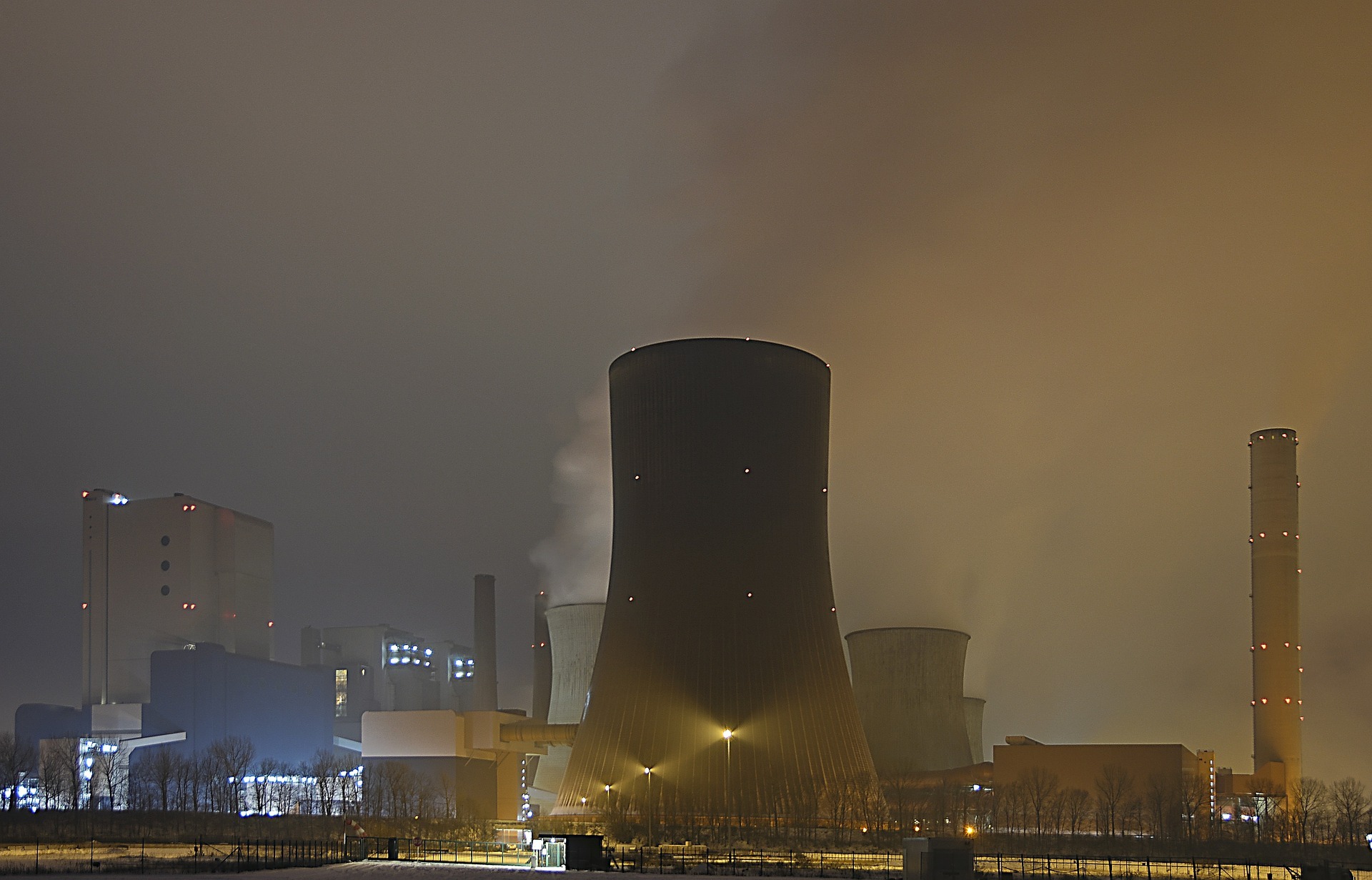 Nuclear power, due to its (real or perceived) longtime association to atomic weaponry, radiation, radioactive waste, accidents such as Chernobyl, and concerns about health impacts from contamination and leaks, is a uniquely dreaded technology.

In the previous step, you did a thought-listing task about nuclear power. Peters and Slovic (1996) have shown that first affective associations have strong implications for levels of support for nuclear power. So the chances are that if you mainly jotted down “negative” thoughts, you are probably not too keen on nuclear power (or vice versa).

In the UK, we first began generating electricity from nuclear power plants in the 1950s and were planning to increase the number of nuclear power stations in the 1980s/90s, when the disaster at Chernobyl occurred, leading to a loss of public support for nuclear power. Expansion plans were put on hold until the early 2000s, when due to concerns about climate change, nuclear was once again considered to be a viable option. In fact, many countries around the world were set to pursue nuclear energy, including Finland, Germany, Italy, USA and more. Indeed, this period was characterised as a nuclear renaissance.

However, in 2011 a massive earthquake (magnitude 9.0) led to a nuclear meltdown at the Fukushima Daiichi power plant in Japan, leading to the release of radiation into the surrounding area and ocean. As a consequence of this, many of the countries who had been interested in nuclear power withdrew their support, with some making plans to phase out existing power stations.

Curiously, in the UK, public support was only minimally impacted by Fukushima, with many people viewing this incident as being unlikely to occur in the UK. This perhaps, somewhat explains why the UK is still exploring new nuclear power – albeit it is very controversial. But how do people who live close to nuclear power plants feel about them?

Research shows that there does tend to be higher acceptance of nuclear energy by those living close to the power plants. This is often based on the employment and trade opportunities they may provide, as well as their presence leading to improved road maintenance and other local amenities. For some people, the nuclear power station is perceived as a familiar or unremarkable feature of the landscape – something they rarely notice, perhaps because for them, it has always been there. For others, the power station can be used as a navigational aid or representative of home.

Other reasons that people who live close to the power station may accept or at least tolerate it include:

However, for others the power station is seen as a potential risk – but this doesn’t necessarily lead to opposition. For some, risk is seen as a normal part of everyday life and the nuclear power station is just one of the many risks that are everywhere. For others, they perceive there to be riskier endeavours than the power station. Or, even if there is a disaster, the risk and threat is not just limited to those that live nearby.

For some people though, occasionally something happens that causes them to feel that the power station is a serious risk and threat issue. This could be things directly related to nuclear power or the power station, but also other non-related incidences including:

However, this does not mean people permanently saw the power station as a risk issue:

*“… such experiences were conveyed largely as moments of anxiety, which bubbled to the surface and led, however temporarily, to the power station being viewed as a risk, until such a time as this was deemed no longer a threat, or the anxiety was in some way resolved.” (Parkhill et al., 2009, pp. 12)

What is clear is that people living close to a nuclear power station can have a complex relationship with it and rarely do people fall into neat categories of for or against. In terms of low carbon transitions and energy system change, our research emphasised the importance of trust relationships between the community and power station (amongst other things) and this trust cannot simply be transposed from the existing power station to a new one – new relationships would need to be formed. Additionally, some people may oppose a new nuclear power station not because of the existing one per se, but because they feel that their area has done enough and it’s the turn of another community to host such a facility.

You can hear more about our research on public attitudes towards nuclear power by listening to this radio interview with Dr Karen Parkhill called “A nuclear plant in the neighbourhood”.