Summary of what attitudes mean for energy system change

In this article, Dr Karen Parkhill will summarise what public attitudes mean for energy system change. 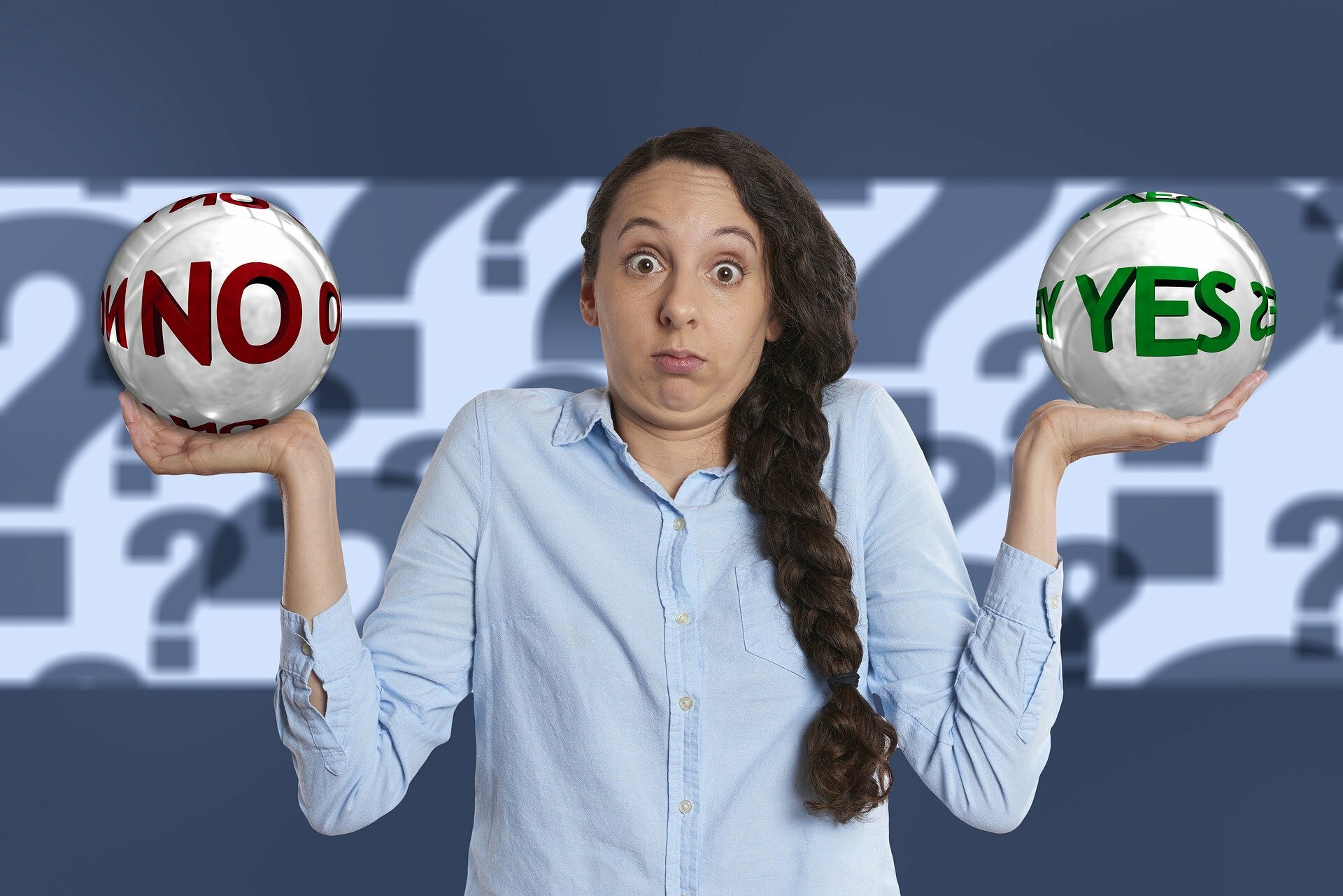 So now we know what people think to different forms energy – both generic national attitudes, and the attitudes of people living close to some of these (proposed) developments.

You’re probably confused. On the one hand we’ve told you that there is very strong public support for low carbon forms of energy and in particular renewable energy. But on the other hand you can be forgiven for thinking that the steps focussed on local case studies mean that people are largely against living close to such developments.

So which is it?

Both! What this week has made clear is that attitudes towards different things are dependent on multiple factors:

But there is another theme that has repeatedly come up throughout this week so far: The importance of engaging publics in deciding on our energy futures and listening and acting on their views of particular developments, rather than dismissing them or excluding them from the process.

Researchers at York have talked about the importance of the process by which a development is introduced to a community. This shows that energy system change and low carbon transitions aren’t just a question of what we should have (e.g. wind power, nuclear power, marine energy) but also how we get there.  For example, a PhD student (Ariana Escalante) has explored local residents’ perceptions of proposed wind energy in Yucatan, Mexico. Ariana has found that those in opposition to the proposed wind farm, have this position due to the perception of being duped, lied to, dispossessed of land, betrayed, excluded and marginalised by the wind farm developer and those involved in planning decisions and policy.

Ariana’s work complements the issues we have explored this week, wherein we have placed a great deal of emphasis of not assuming that any single development is immune from being done in an unfair and unjust way. Indeed, such work heavily emphasises the importance of Energy Justice. Energy justice is concerned with ensuring the just, fair and equitable development of an energy system or specific energy development. It is an analytical framework that asks questions such as:

So when considering energy futures, we need to be alert to whether or not the process just as much as the outcome, is one that is fair, just and equitable for all.

So far this week we’ve mainly concentrated on the Global North, but what about the Global South what energy issues and solutions are they considering? We will look at that in the next few steps.

Blog Energy justice: brining people back to the heart of energy decisions