In this article, Dr Karen Parkhill will outline new ideas for tackling climate change and consider what impact they might have on energy system change 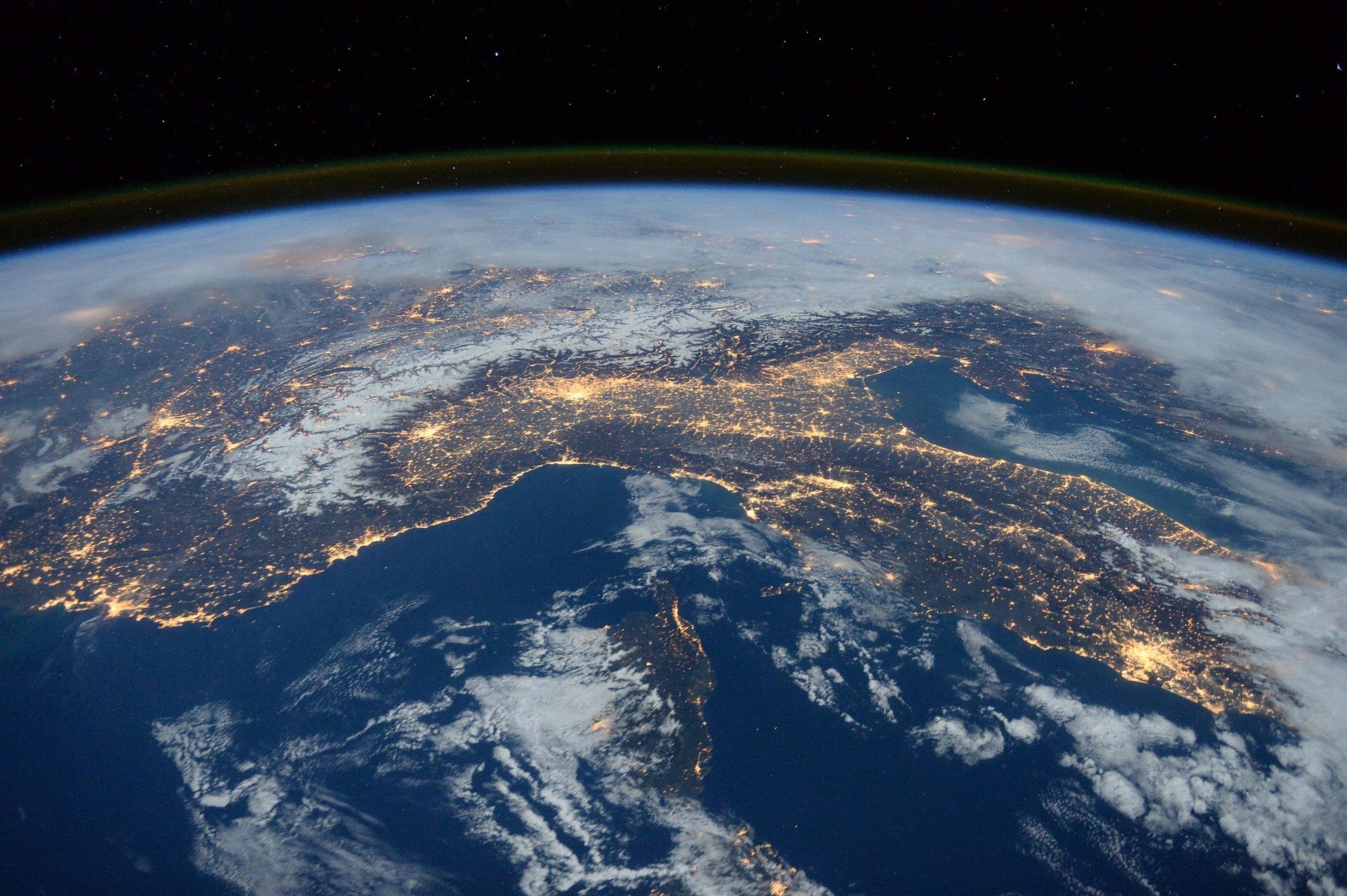 What is geoengineering? Watch this short video for an explanation.

Planting lots more trees, painting buildings and roads white, brightening clouds, sucking carbon dioxide out of the atmosphere, storing carbon dioxide as biochar, spreading basalt dust onto crops, putting aerosols into the stratosphere (the area 15-20km up, above where our weather happens), mirrors in space – these are just some of the (often controversial!) ideas that are covered under the umbrella term geoengineering (also known as climate engineering).

The Royal Society defines geoengineering as the “deliberate large-scale manipulation of the planetary environment to counteract anthropogenic climate change”.

With climate change we have arguably been unintentionally impacting our climate through the burning of fossil fuels. But with climate engineering, we deliberately set out to do this. There are two broad categories (although please note this categorisation is still being debated!):

The goal of both CDR and SG is, through different means, to help cool the planet. Many of these ideas are simply that – ideas, but research is taking or has taken place to explore some of them.

So, with climate engineering, the questions aren’t just about how can we do this with minimal risk and will it work, perhaps the biggest questions are around should we do this?

A possible unintended consequence of geoengineering?

The videos in this step allude to one of the key concerns researchers have about climate engineering (beyond will it work and what might the impacts be!): will we get distracted from climate mitigation efforts (i.e. reducing the amount of carbon dioxide and other greenhouse gases emitted in the first place)? This is known as the moral hazard. And the Royal Society flagged it up as a potential issue back in their original 2009 report (pp. 39):

“[M]ajor efforts in geoengineering may lead to a reduction of effort in mitigation and/adaptation because of a premature conviction that geoengineering has provided ‘insurance’ against [climate change].”

So the danger is we might not transition to a low carbon society because individuals, “others” or policymakers might get distracted by geoengineering as a potential “fix”. Research shows that people believe that we should still prioritise conventional mitigation (e.g. a move to renewables, reducing our energy demand) over exploring or deploying climate engineering. However, people are concerned that innovators (e.g. engineers, scientists) might be encouraged to focus on climate engineering by politicians and others. Or that there might be a limited skills and resource base in the innovators and we might not have enough people or money to work both on climate engineering and mitigation/adaptation. Or that the good intentions of innovators might be overridden by policymakers and industry.

What was encouraging though, is that research also indicates that people will not themselves get distracted from conventional mitigation efforts – they, like the scientists and engineers in the videos above, still believe that conventional mitigation and adaptation need to be the priorities. However, most people did support research into climate engineering continuing.

If you are interested in reading more about geoengineering, here is a list of research projects which give you a flavour of what is being looked at, both in relation to how we might technically do it and thinking through the potential impacts, as well as significant amounts of work on public attitudes, governance and regulation, and indeed the ethics of doing climate engineering.