What are planetary boundaries, and how can we adapt to exceeding them? In this article Dr Eleanor Jew presents an example from Malawi. 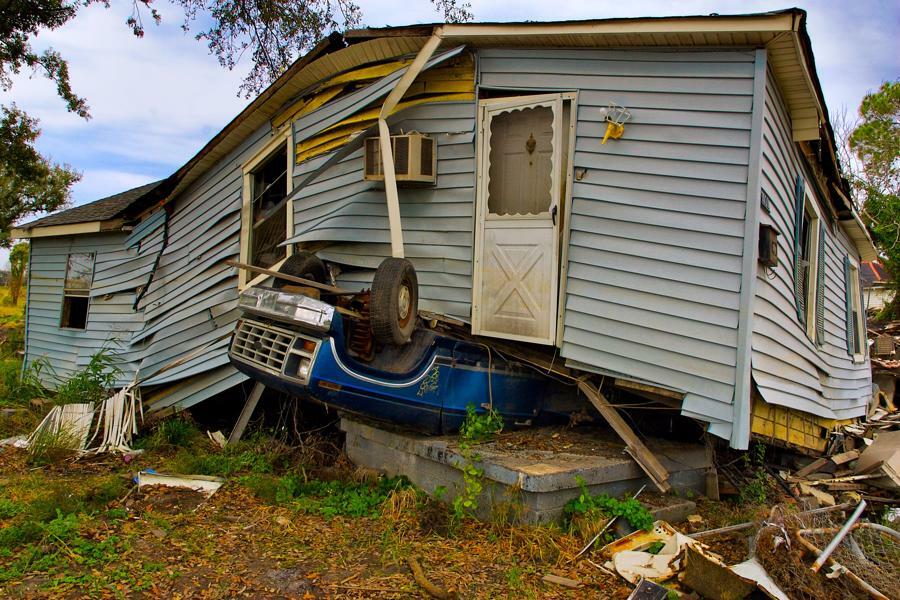 In 2009 a team of researchers identified nine areas which have ‘boundaries’ or limits, and if these are passed they could shift into an entirely different state, with serious consequences for the planet as we know it. If we can stay within these boundaries we will be in a safe and sustainable space for human development.

The planetary boundaries. Credit: J.Lokrantz/Azote based on Steffen et al. 2015

However, four of these boundaries have already been crossed – climate change, biodiversity loss (represented by E/MSY in the diagram above – extinctions per million species-years), land-system change and biogeochemical flows (represented by Phosphorus and Nitrogen). We will look at how the international community is trying to tackle these issues in later steps.

It is easy to see how these boundaries are being exceeded. We saw earlier how striving for growth in GDP leads to more and more production of ‘stuff’ which is unsustainable, and we have also seen how this production leads to increasing levels of CO2 and use of natural resources. We can look at this in terms of development too. It is often thought that to be ‘developed’ all people should live like people do in the west – with good access to food and education, healthcare and holidays. But what would the planet look like if this was the case?

At the moment humans use as much ecological resources as if we lived on 1.75 Earths – so we are already using resources unsustainably. But if all humans were to live in the same way that an average American lives we would need 5 Earths. What does this mean? That everyone shouldn’t have access to food, education, healthcare and holidays? Of course not. But it does show what enormous changes are needed to achieve these targets and stay within the planetary boundaries.

How can we achieve development goals in a changing climate?

Climate change is one of the boundaries that has been exceeded, and this makes reaching the development goals much harder. The areas of the world that will be affected most are those in the tropics, which are already under water stress, and coastal areas which are vulnerable to increasing sea level rise. These areas already contain some of the world’s poorest people. Increasing temperatures will reduce water availability and continue to cause soil degradation. This will mean that people struggle to produce enough food for their families, and may lead to food shortages and mass migration. But there are solutions at local level to help farming communities adapt to climate change, in addition to global commitments to reducing carbon emissions.

Malawi is a small landlocked country in southern Africa. Approximately 76% of the population relies on small-scale agriculture to support their livelihoods. Farming is nearly all by hand, and productivity is low. Over 59.5% of the rural population experience poverty, and the low productivity of farms is probably the greatest barrier to reducing these poverty levels. Climate change in Malawi is leading to increasingly erratic rainfall patterns, a big problem for farmers who rely on the rain to irrigate their crops.

One potential solution to this is using new farming methods that have been designed to increase resilience to dry spells. One of these techniques is called Conservation Agriculture, and this is a change to the way the soil is treated. Most people are used to seeing agricultural fields ploughed, but this method advocates for keeping the soils intact, and instead creating planting basins to plant the seeds. This means that the undisturbed soil can hold more moisture for longer, keeping the crops moist until it rains again. Using mulch to protect the soil from evaporation and to add nutrients to the soil also helps. With this method of cultivation farmers can increase the amount they harvest in drier years, leading to increased food security.

What is food security? Food security is when people are able to access enough safe and nutritious food to meet their requirements for a healthy life. There are four components to food security: availability, access, utilisation and stability.

In the next steps we will look at alternative ways of thinking about development to help tackle the problems caused by economic growth, and we will also look at the international agreements that aim to reduce global warming.