In this article, Dr Bryce Stewart looks at how fish stocks can be managed sustainably. 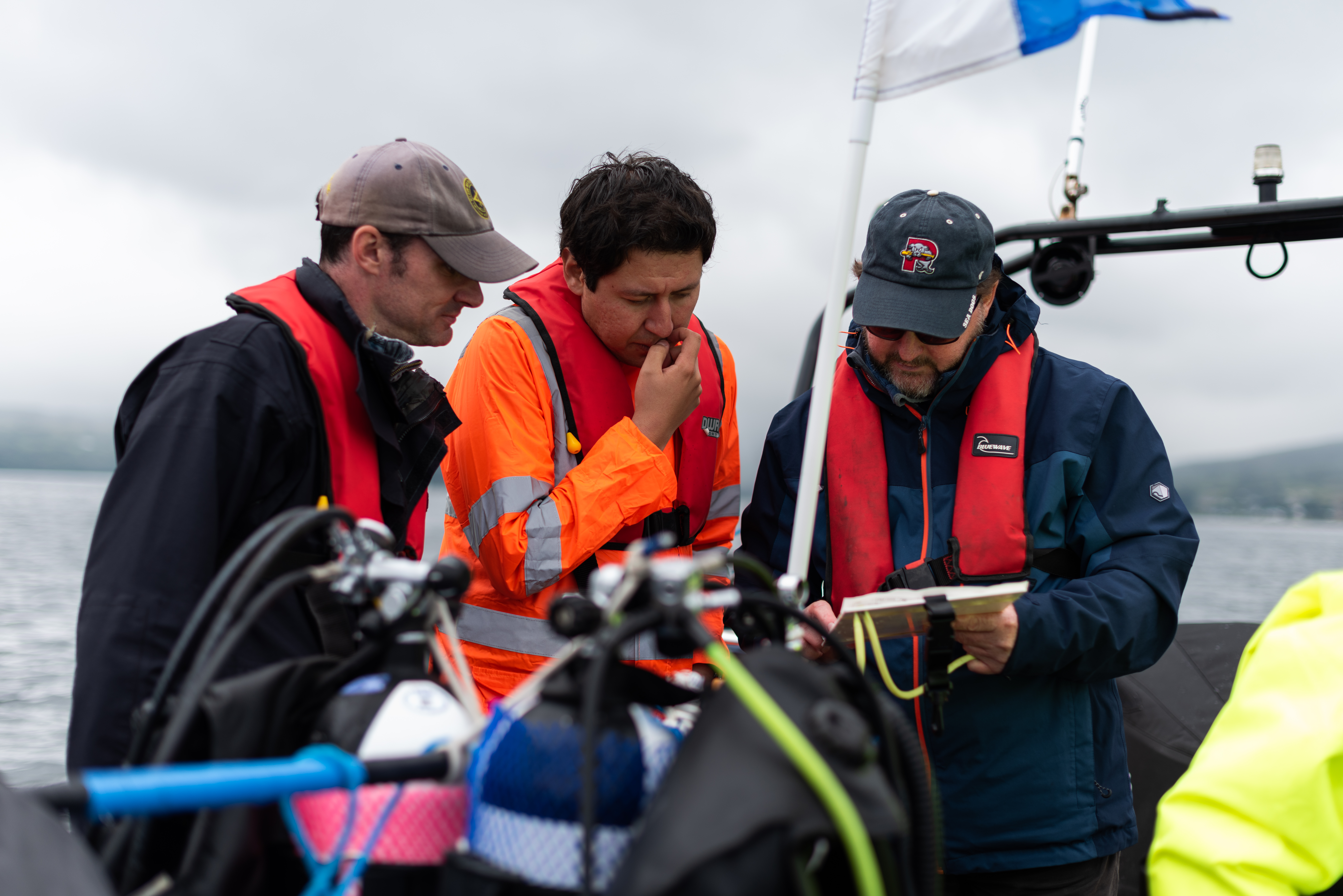 Given that overfishing is now well recognised to not only be possible, but common, it is essential that fisheries are regulated to keep them sustainable. But importantly we are not trying to actually manage the fish populations themselves, they have been doing that without our help for millions of years. Instead, we need to manage fishermen and the way they fish.

In order to sustainably manage a fishery, you need to work out how many fish (or tonnes of fish) can be captured every year without affecting the long-term viability of a stock. In theory, you want to capture the ‘Maximum Sustainable Yield’, the maximum amount of fish you can take without long term depletion. This involves hitting a ‘sweet spot’, fishing just hard enough to keep populations at about half the carrying capacity of the environment. At this level populations naturally increase at the maximum rate, leaving them ripe for harvest. Or at least that’s the theory.

To get this right you firstly need to know how many fish there are in the sea. As you might imagine, this is no easy task. The eminent fisheries scientist John Shepherd summed it up nicely when he said:

“Managing fisheries is hard: it’s like managing a forest, in which the trees are invisible and keep moving around”

Scientists use a wide range of methods to estimate fish stock abundance – trawling surveys, underwater video, SCUBA diving, acoustic surveys etc. All have pros and cons and are better suited to some species than others, but none of them are one hundred percent accurate. To gauge the productivity of fish stocks you also need to know their age, growth and reproductive rates.

The slowest growing fish are the most vulnerable to overfishing. Take the deep-sea fish, Orange Roughy, for example. It doesn’t mature until it is 25 years old and can live for up to 150 years! As a result, their populations can only withstand very low levels of exploitation. Once again, our knowledge of fish biology is not perfect and even within species, productivity can be highly variable. All of this combines to make setting sustainable limits even more difficult.

Once you have estimated sustainable catch limits using the best available science, the next step is to apply those to the fishery. There are two basic methods, catch or effort control. Catch control has become the more popular approach, and is generally considered to be more effective. Managers set a Total Allowable Catch (TAC) which is then divided up into individual quotas and allocated to different countries (in the case of shared stocks) and eventually to individual fishermen. Effort control, on the other hand, assumes that a certain amount of time spent fishing, with certain sized boats and gear, will catch a certain amount of fish. As you imagine, it’s a much less precise way of doing things.

Even when the science is pretty good, you still need the managers to do the right thing. One of the reasons the European Common Fisheries Policy (CFP) has been so criticised is that for many years the TACs were set on average more than 30% above what scientists recommended. That’s never going to work out well, it’s like spending money faster than you are earning it. This practice is the main reason why so many European fish stocks became overfished. Fortunately the CFP is much improved in recent years and has been following the science much more closely, resulting in the recovery of many fisheries. Ironically, this has happened at the same the UK has chosen to leave the CFP through Brexit.

Of course even if you design the perfect fisheries management system, that doesn’t mean the rules will always be followed. Illegal fishing is a huge global issue, the value of fish lost equates to between US$10 and 23.5 billion per year. This represents roughly 20% of the global fish catch, but in some areas it can be over 50%.

Illegal fishing often targets developing countries, taking fish away from local fishermen who need it for subsistence. It is also often linked to other issues such as human rights abuses and drug trafficking. Considerable effort and expense therefore goes into tackling illegal fishing, these days often with sophisticated satellite based technology. But the culprits are often one step ahead of the game. It is becoming increasingly recognised that the best way to get fishermen to respect the rules is to involve them in the management process.

Recent research at the University of York found that the more that scientists and managers work with fishermen, the more that they, and their regulations, are trusted.

For everything you might want to know about Brexit and fisheries, check out this excellent new report