This article looks at the history of industrialisation and the Industrial Revolution. By Dr Eleanor Jew 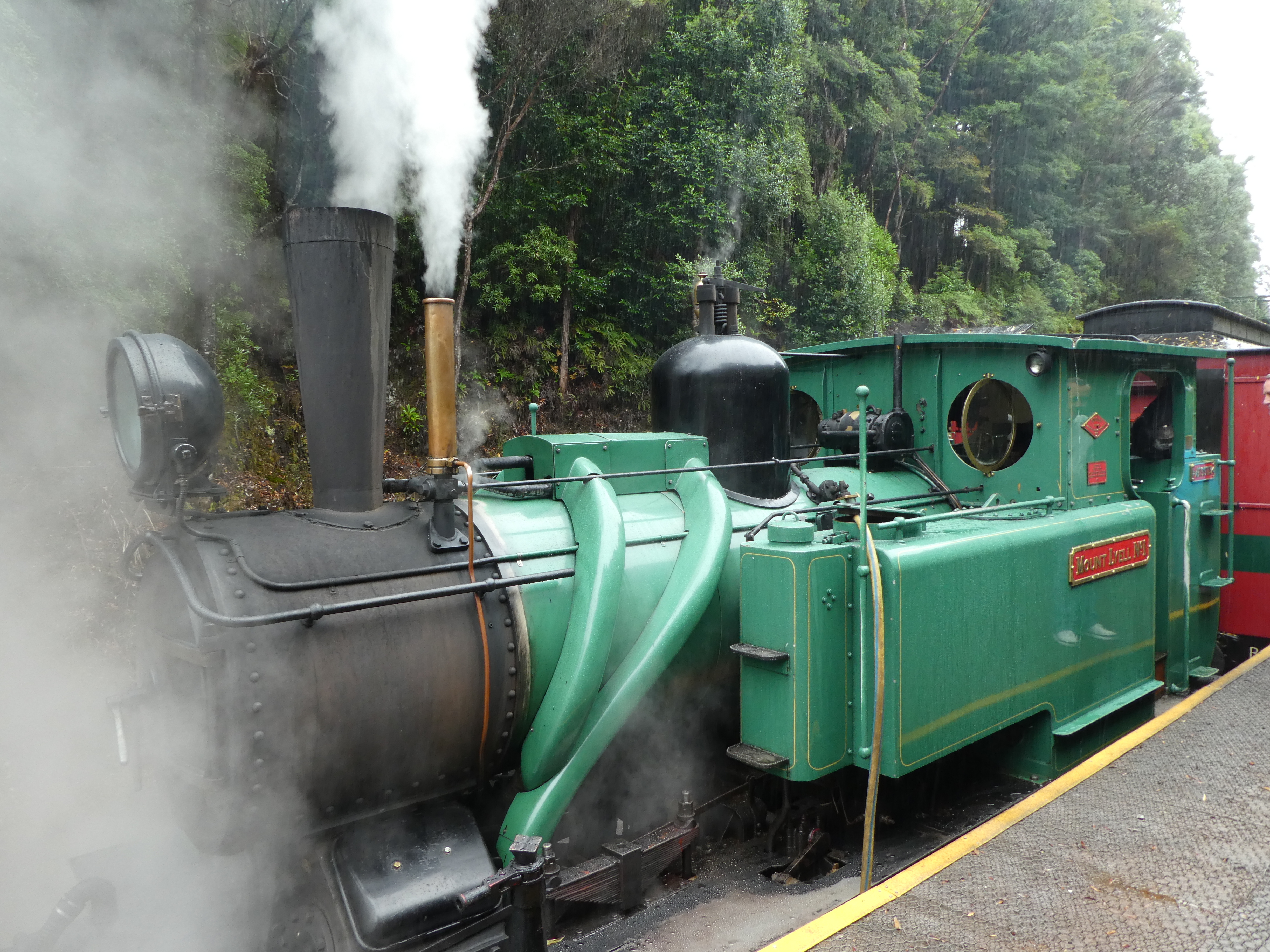 Most of us have heard about the Industrial Revolution and how it led to rapid industrialisation, but few people are aware of the historical events that preceded and enabled it. These are important and interesting, because it shows that the Industrial Revolution was the culmination of centuries of change across the globe, facilitated by international trade, colonialism and extraction.

Christopher Columbus’ ‘discovery’ of the Americas in 1492 led to gold and silver being transferred from the Americas to Europe for almost four centuries. This influx of valuable precious metals into Europe gave the Europeans something in turn to trade with the East – particularly with China and India. Europe was able to import natural resources, spices, porcelain and tea from Asia.

During the same period the slave trade in the American colonies was producing sugar and cotton, which was also shipped to Europe. Similarly to today, Europe was outsourcing its calorie production elsewhere – in the 1800s sugar accounted for about 22% of the calories Britain consumed. This effectively released land and labour in Britain from producing these calories. Because the colonies were focused on producing just a few cash crops there was a market to buy manufactured goods from Europe. Together, these factors meant that Europe could access raw materials to manufacture, and it also had markets to trade finished goods.

Why did the industrial revolution happen in Britain first?

The Industrial Revolution happened first in Britain rather than elsewhere in Europe due to domestic conditions that had been gradually changing from the 1400s. These related to land and labour, and there were three major drivers of change throughout the next 400 years.

Together. this led to subsistence farmers being removed from common land as the land was privatised, and tenant farmers having their rights of tenancy based on achieving certain levels of agricultural output. This was the dispossession of peasants from their lands, which is now known as the Enclosure movement.

By the middle of the 1800s millions of farmers had been displaced from their land, and there was virtually no common land left. These farmers had to find another way of getting food on the table. Over a period of 400 years, people moved to towns and cities to sell their labour, and therefore there was labour available to operate machinery and work in factories during the Industrial Revolution. In addition these people created a domestic market, as they now had to buy essentials – food, shelter and clothing.

It was this combination of raw materials, cheap labour and international and domestic markets, in addition to innovative ideas, that facilitated the Industrial Revolution. Industrialisation occurred rapidly throughout the 1800s and 1900s, with machines continuously replacing human and animal labour, enabling more goods to be produced more quickly. Many of these processes needed energy, and again Britain had this in large supplies – at its peak in 1913 the UK produced 292 million tonnes of coal.

A tunnel in a coal mine. Credit: Pixabay

The Industrial Revolution moved Britain from an economy dominated by agricultural outputs to one dominated by manufacturing. Other countries in Europe, along with America and Australia, soon followed suit, leading to the concept of Industrialised Nations. This production of goods through manufacturing results in increasing GDP, which we came across earlier. It is through GDP resulting from industrialisation that is the most common way of referring to developed and undeveloped countries today.

Unfortunately, the Industrial Revolution and following spread of industry across the world has consequences that no one in the 1800s could foresee – rising carbon dioxide levels which lead to potentially catastrophic global warming. Carbon dioxide is released when fossil fuels (coal, gas, oil) are burned. These fuels are called fossil fuels because they take millions of years to form, and they are comprised of carbon, which is released when it is burned.

One of our greatest challenges today is finding and utilising sufficient energy resources that do not release carbon dioxide to replace fossil fuels as our primary energy source.