In this article, Dr Bryce Stewart looks at some of the ways in which damage ot the oceans can be reversed. 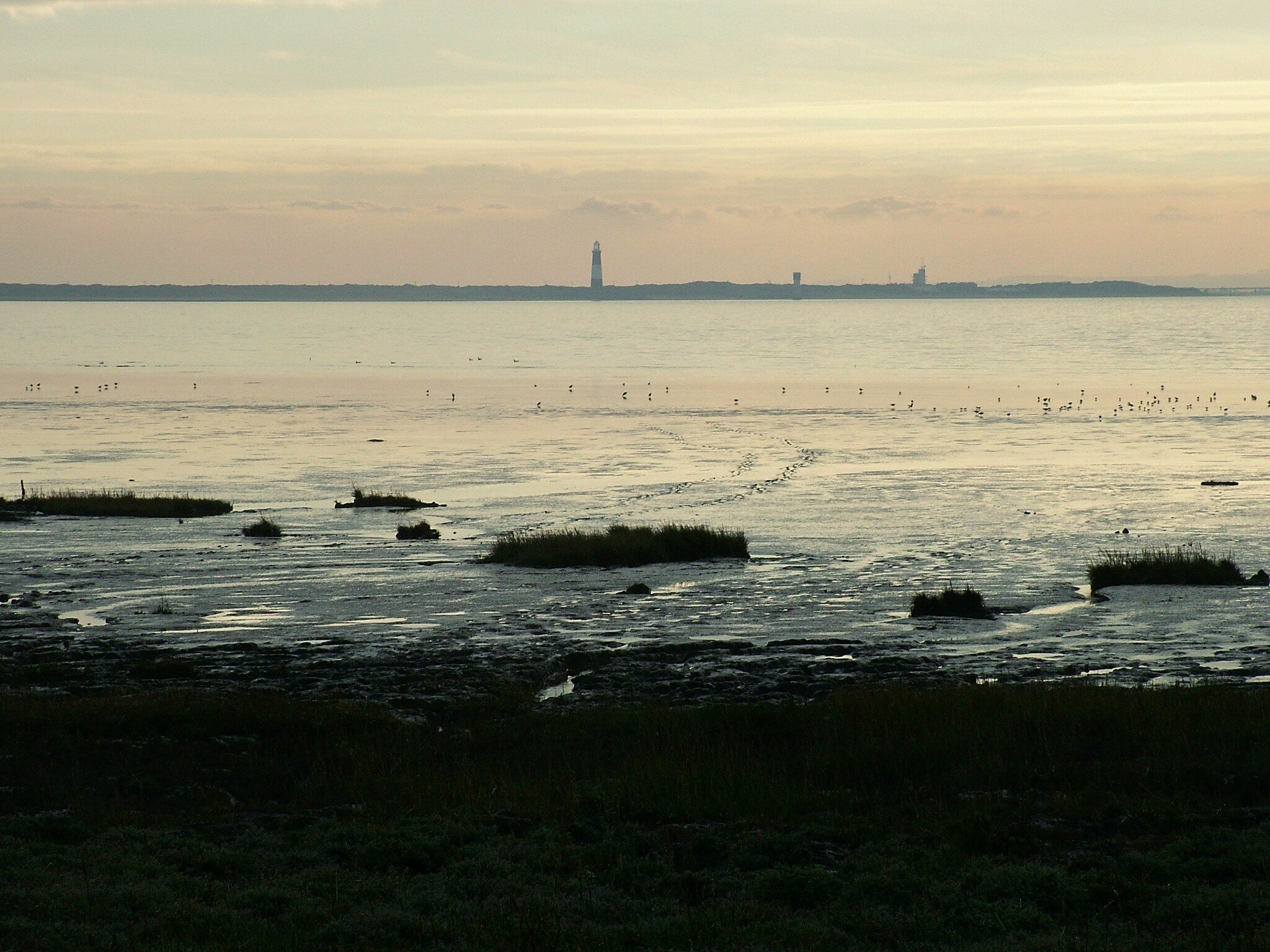 Given their location at the interface between the land and sea, coastal environments are quite literally, taking a pounding from climate change. As you heard in week one, melting glaciers are one of main factors causing our sea levels to rise. Add to that thermal expansion due to ocean warming and our sea level is expected to rise by over 1 metre by the end of this century.

Sea level rise will not only put at risk the 770 million people (about 10% of the world’s population), who today live on land less than five metres above the high tide line, it will also threaten coastal habitats. This threat will be exacerbated further by the increased storminess and precipitation that climate change is also expected to bring. For example, although scientists are unsure if climate change will result in more cyclones, it is expected to make them more intense and consequently their impacts more serious.

Ironically, the coastal habitats most threatened by climate change – coral reefs, mangroves, saltmarsh and seagrass – are also the ones that naturally protect coasts and absorb disproportionately large amounts of carbon. These last three habitats are now often called blue carbon given their role at helping to tackle climate change.

Traditionally, humans have aimed to protect coastlines by constructing artificially engineered structures such as seawalls, groynes and breakwaters. This approach is effective, but expensive, ugly and unnatural. It might be worth doing in front of high value areas such as cities, towns, ports and other infrastructure. But we can’t afford to protect all of the coast this way, and nor should we want to. Hard structures often cause increased erosion in other areas of the coast, and generally result in a loss of biodiversity. It is slowly being realised that more natural approaches to coastal defence are the way forward.

One of the most productive ways to protect coasts is to restore the habitats that naturally occurred on them before they were cleared to make way for human habitation. This generally involves replanting species like mangroves and seagrass, and protecting them so they are not lost again in the future. Not only do these blue carbon habitats help tackle climate change, they support high levels of biodiversity and provide great areas for recreational activities such as wildlife watching and recreational fishing. Just being in these areas can also boost our mental health – remember the concept of blue mind!

When it comes to restoring saltmarshes, one of the best ways is to strategically breech coastal defences in certain areas and allow the land behind to flood. This approach is called managed realignment.

You can see a great example of this approach from the south coast of England in this video: