This article looks at the rise of sustainable fishing practices in Indonesia, using a video. Written by Dr Eleanor Jew 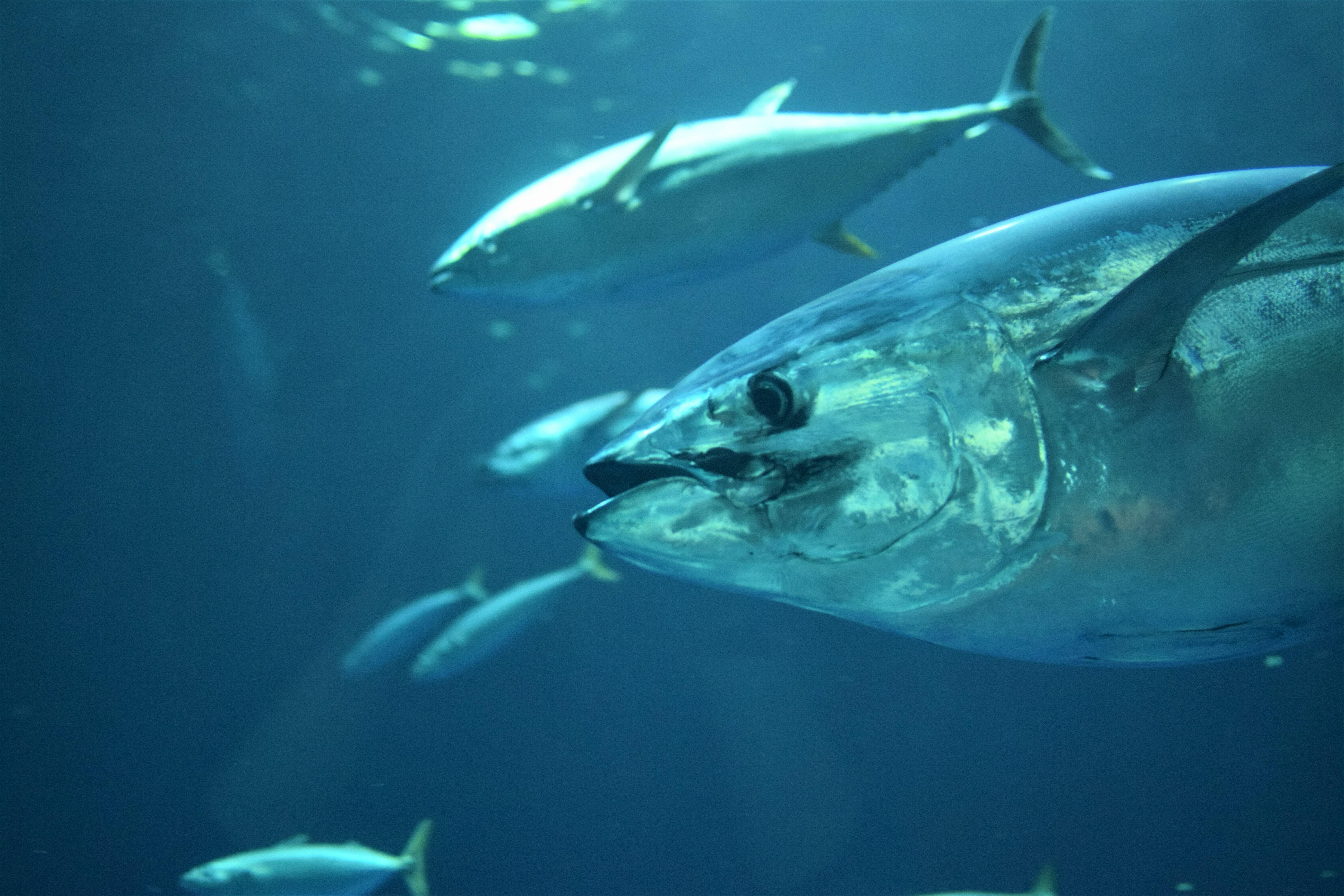 Indonesia has the second largest fishery in the world after China. Over 12 million people are employed through the fishing industry, landing a catch of about 25.32 million metric tonnes. In 2018 it contributed about 2.6% of Indonesia’s GDP. It earns around US$ 4.1 billion a year in foreign exports, but a report by the United Nations Industrial Development Organisation estimates that the country loses more than US$7 billion of seafood due to wastage a year.

This heavy extraction of fish has led to almost half of the fish stocks being overfished, with depleted current stocks and damaged future productivity. This means that fishers have to go out for longer and greater distances to get their catches. This affects their income, as well as their quality of life. It also jeopardises the future of the industry, and causes biodiversity loss and damage to the marine ecosystem. Indonesia’s waters contain some of the highest marine biodiversity on earth, with over 3,000 species of bony fish, 1,100 species of reef fish, and 850 species of sharks and rays. Scuba diving and snorkelling on the reefs are an important tourist draw, illustrating that deteriorating marine ecosystems will have impacts on sectors beyond fisheries.

Approximately 11.34% of people working in fisheries are classified as poor, therefore any changes to their ability to fish for food could be detrimental to their livelihoods. Significant efforts are being undertaken to increase the sustainability of the fishing industry.

Indonesia is the world’s leading producer of tuna, contributing about 16% of the world’s total tuna supply. The industry has significant problems with bycatch, where non-target species are caught, such as seabirds, sharks and dolphins through longline fishing. There is also increased offtake of juvenile fish, which affects future productivity.

Due to this there is an increased effort to change practice, and move to a more sustainable model. Fisheries can gain certification of sustainability through the Marine Stewardship Council, and this has led to significant changes in the way that fish are caught as you can see in the video below.