A Note on Ocean Acidification 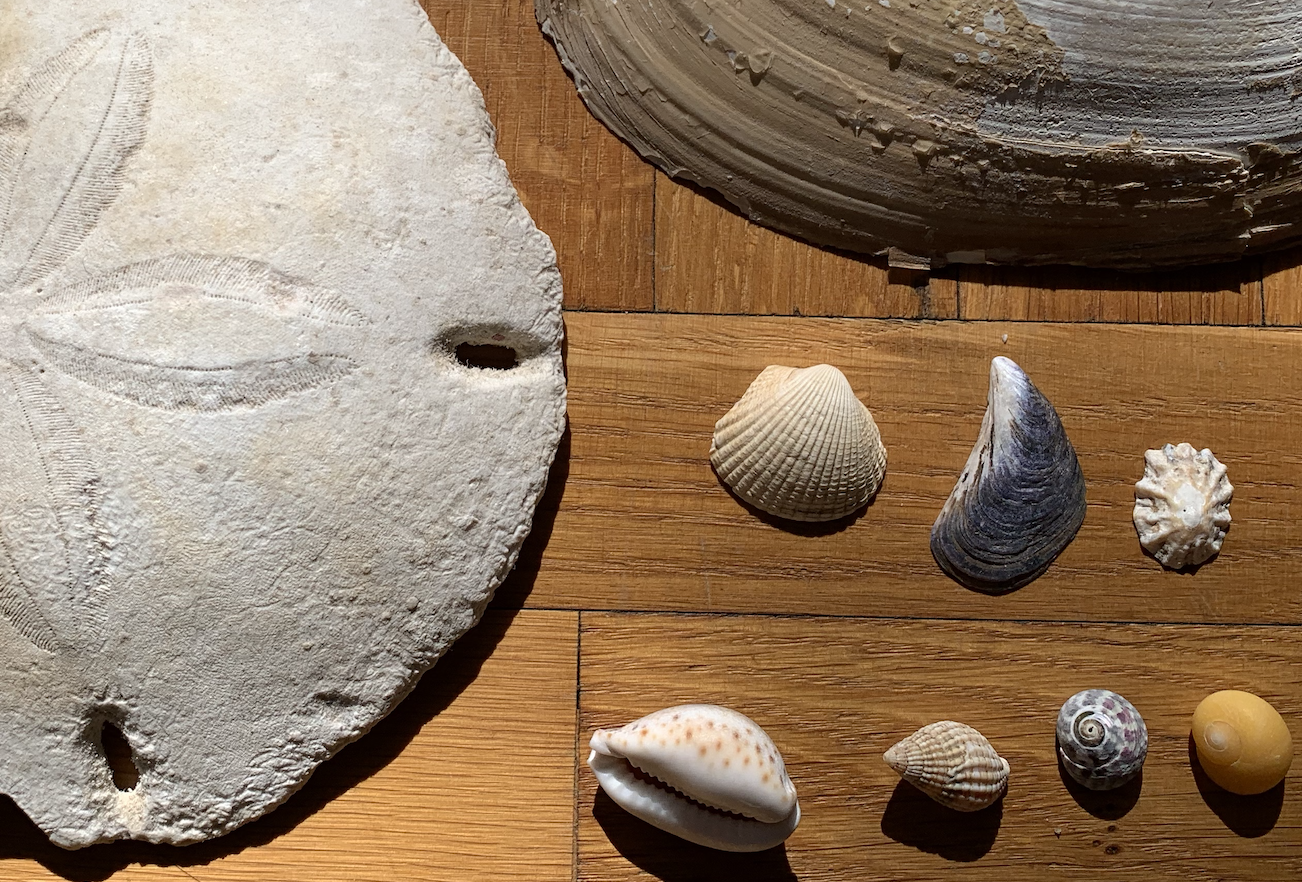 As we have seen in previous activities, global emissions of carbon dioxide are increasing and these anthropogenic emissions are disturbing the global carbon cycle. The oceans are the largest carbon sink taking up around 25% of all atmospheric emissions of carbon dioxide. This is changing the chemistry of the oceans, making them a little more acidic, which will affect all calcifying organisms in the oceans – such as corals, shell-making organisms, diatoms and many, many more organisms.

On the basis of the data currently available for aragonite saturation, which is used to monitor ocean acidification, global ocean acidification is not yet markedly outside the Holocene range. But this kind of full-ocean monitoring is sparse, and we already know the main driver of change in ocean chemistry is societies’ fossil carbon emissions and that this is affecting ocean acidification in the wrong direction.

While ocean acidification affects all of the planet’s oceans, it is not a globally homogenous (the same) process. This is because large variations in water temperature and oxygen saturation influence the rate of acidification. For example, calcifying organisms in the polar regions are particularly vulnerable to acidification and there are already strong indications that these organisms are being negatively affected.

Because of this, the risk-to-people is already high, impacts are already being seen and felt, and ocean acidification deserves policy action now.

This content is taken from Stockholm University online course