Read up on: climate change

In this article, Dr Peter Inness explains why the Earth's climate is warming up. 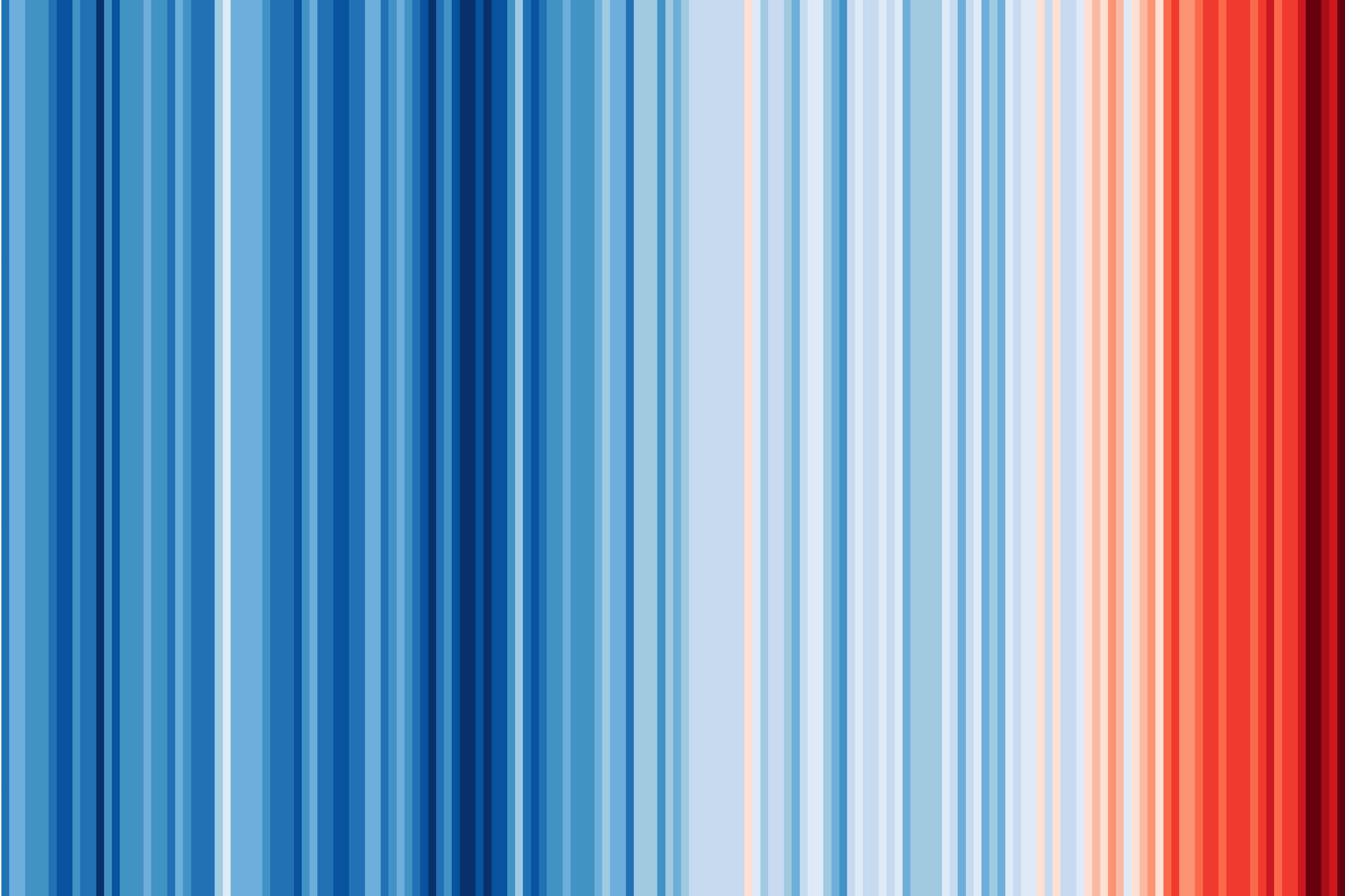 In the previous video, you watched children engaging with the natural world by walking in a meadow. Children can observe the development of plants, animals, birds and insects through the seasonal cycle, and perhaps also keep their own records of weather conditions, such as temperature, using simple instruments. In order to link this type of activity with a wider understanding of climate change it’s important that children are able to put their observations into a context. Was Spring this year warmer or colder than normal? Is this observation of the flowering date of a particular flower earlier or later than normal, and if so, is that because of unusual weather conditions? 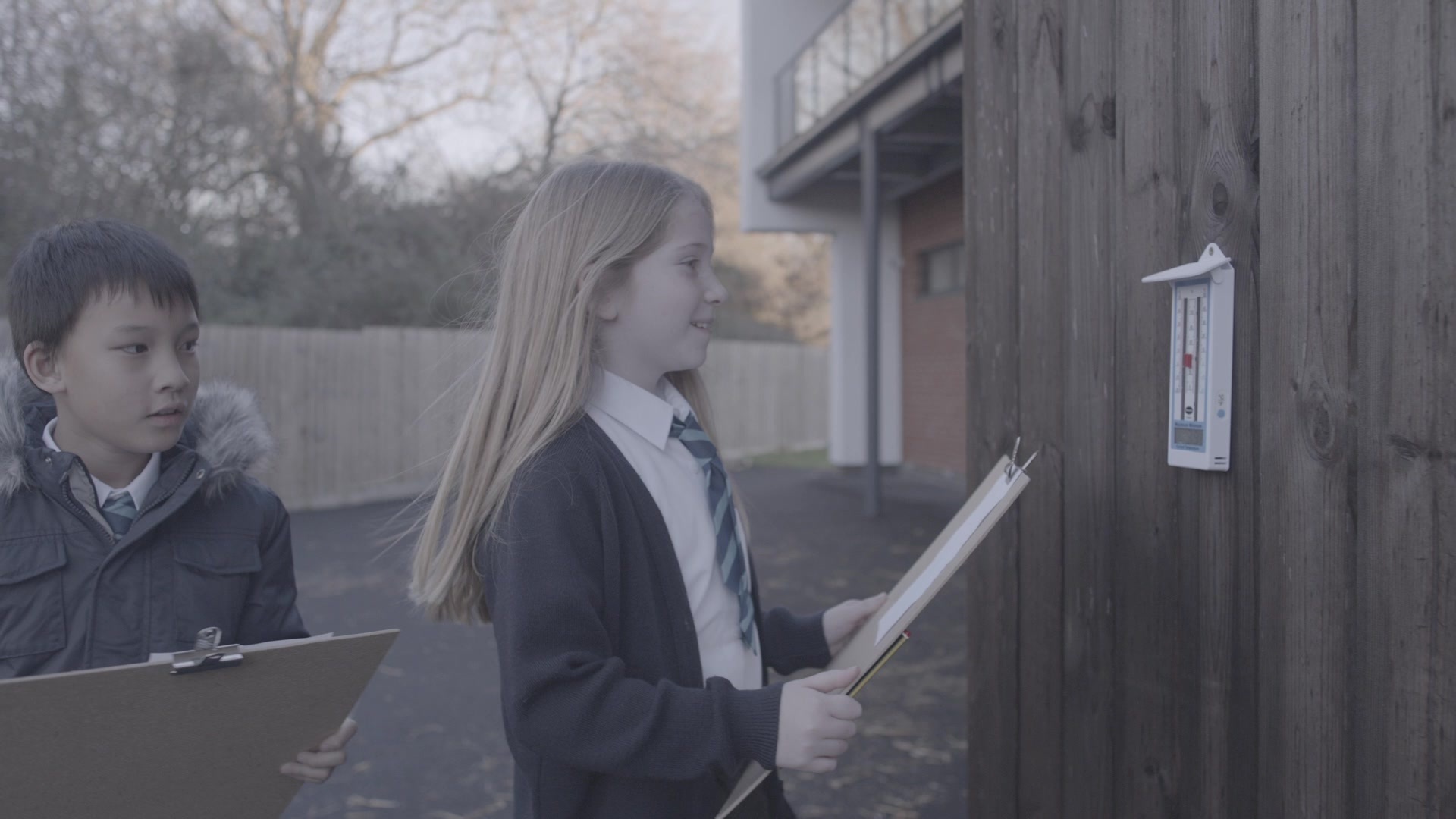 There is no doubt that the Earth’s climate has changed significantly over the past century, and that this change is outside what would be expected through natural variations in the climate. Human activity, particularly the burning of fossil fuels, is responsible for much of the change. The UN Intergovernmental Panel on Climate Change was set up in the 1980s to study and report upon the state of the Earth’s climate. Their 6th report, published in 2021 has as its headline statement:

Understanding the mechanisms that have caused changes in climate can be complex. There are many elements working within the climate system that determine the state of the climate at any given time with a number of feedbacks, both positive and negative, that lead to changes in global temperature and shifts in weather patterns around the world.

Increasing the amounts of the greenhouse gases in the atmosphere shifts the balance and means that the Earth’s surface and atmosphere come into equilibrium at a higher temperature – the root cause of the global heating that has been observed over the past 150 years.

The world’s climate varies naturally and arriving at the conclusion that the planet is warming required measurements of mean temperatures over many years. There is a huge amount of climate change information available on the internet. Some of it is correct, some is unintentionally incorrect and some is deliberately misleading. In the next Step, you’ll discover some reliable and age-appropriate resources that will help you to explain to children why a colder-than-normal spring doesn’t disprove climate change and how they can take measurements themselves and contribute to the international effort to protect the planet.