What you do when there is no light to power biology? How did microbes solve this problem? 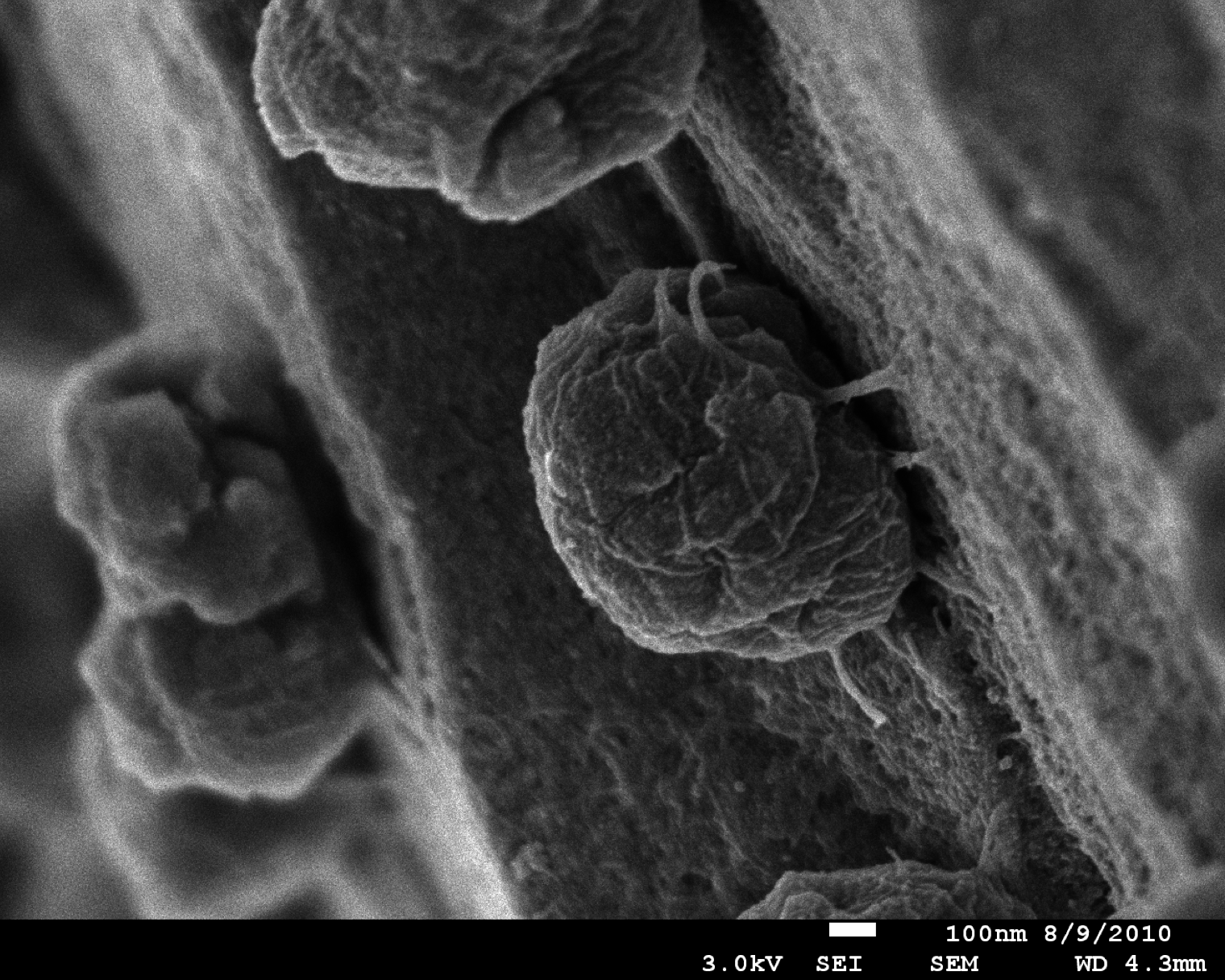 A major challenge for the evolution of life was identifying, and harnessing, energy sources. All life harvests energy to do work by transferring electrons from an electron donor to an electron acceptor. The energy liberated during this transfer can be captured and used to carry out useful work. Early unicellular (microbial) life was almost certainly chemolithotrophic – that is, it used inorganic compounds as energy sources. One potential route available to early microbes was using sulfur-containing compounds as terminal electron acceptors to pull electrons off hydrogen. This reaction yields only small amounts of energy due to the low redox potential available by converting sulfate to sulfide, which yields just -220 mV (see below). To make matters worse, sulfate concentrations in seawater early in the Earth’s history was less than one hundredth of present day levels, making it an extremely scarce commodity and therefore limiting the amount of biological activity that could be carried out.

Methanogenic archaea (or methanogens) innovated and developed methanogenesis: a method that uses carbon dioxide as a terminal electron acceptor for hydrogen, resulting in methane as a waste product and a heady -250 mV of redox potential. Their ability to utilise this more abundant electron acceptor meant that this metabolic pathway for harvesting energy was probably a dominant feature in the anaerobic respiration of early bugs. The redox potential harvested from this reaction was passed along a respiratory electron transport chain and used to power a proton pump: a molecular machine that could be used to move protons from inside cells through the cell membrane to the outside. By moving protons out of the cell, the cell membrane could be used as a dam to hold back a proton reservoir. The resulting proton motive force was used by the enzyme ATP synthase (which allows protons back into the cell down a proton gradient) to power the generation of ATP.

We can convert redox potential in millivolts (mV) to joules (J):
250 mV is approximately 6.8 x 10-19 J (joules)
For reference, 1 J is enough energy to lift an average (100 g) tomato 1 metre. 250 mV equates to enough energy to move one ten-billionth of that average tomato just under 7 nanometres (almost one ten-thousandth the width of a human hair)!

One synthase to run them all

The process of evolution means that, at a molecular level, biology has a tendency to solve many problems only once and then reuse the solution through many iterations. Generating and moving energy is a good example: ATP (adenosine triphosphate) has a number of useful characteristics that have made it an (almost) biologically universal energy carrier: it is a small, water-soluble molecule that cannot easily cross the cell membrane, so is not accidentally lost from cells and it has a readily hydrolysable pyrophosphate bond that yields a good amount of energy when broken. The way in which energy liberated from pyrophosphate bonds in ATP is harnessed to do work by enzymes with roles in a diverse range of cellular activities has been conserved in a protein module. The ATP synthase used to make ATP from proton gradients has also become ubiquitous. Versions of this machine are found throughout all domains of life (archaea, bacteria and eukaryotes) regardless of whether respiration is aerobic or anaerobic, or of differences in the components of the electron transport chains used to form proton gradients.

While CO2 is a (relatively) abundant molecule, free molecular hydrogen is not. Microbial life took a huge step forward when it worked out how to capture the energy from light. Although the energy in a single photon is even less than the redox potential of CO2, light is massively abundant! The creation of a light-driven proton pump was a stunningly disruptive innovation. Suddenly the energy available to biology was essentially limitless.

How much energy in a photon?

Light harvesting started with a molecule called bacteriorhodopsin. At the heart of the bacteriorhodopsin protein is a derivative of vitamin A called retinal. Retinal is a chromophore – a molecule that can absorb light energy – and in doing so change shape. This photon-induced shape change in turn drives the surrounding protein to change shape and pump protons. By embedding bacteriorhodopsin in the cell membrane, protons could be pumped directly out of the cell under light power. By letting these protons back into the cell through ATP synthase, light energy was converted into (bio)chemical energy.