The origins of mitochondria and chloroplasts 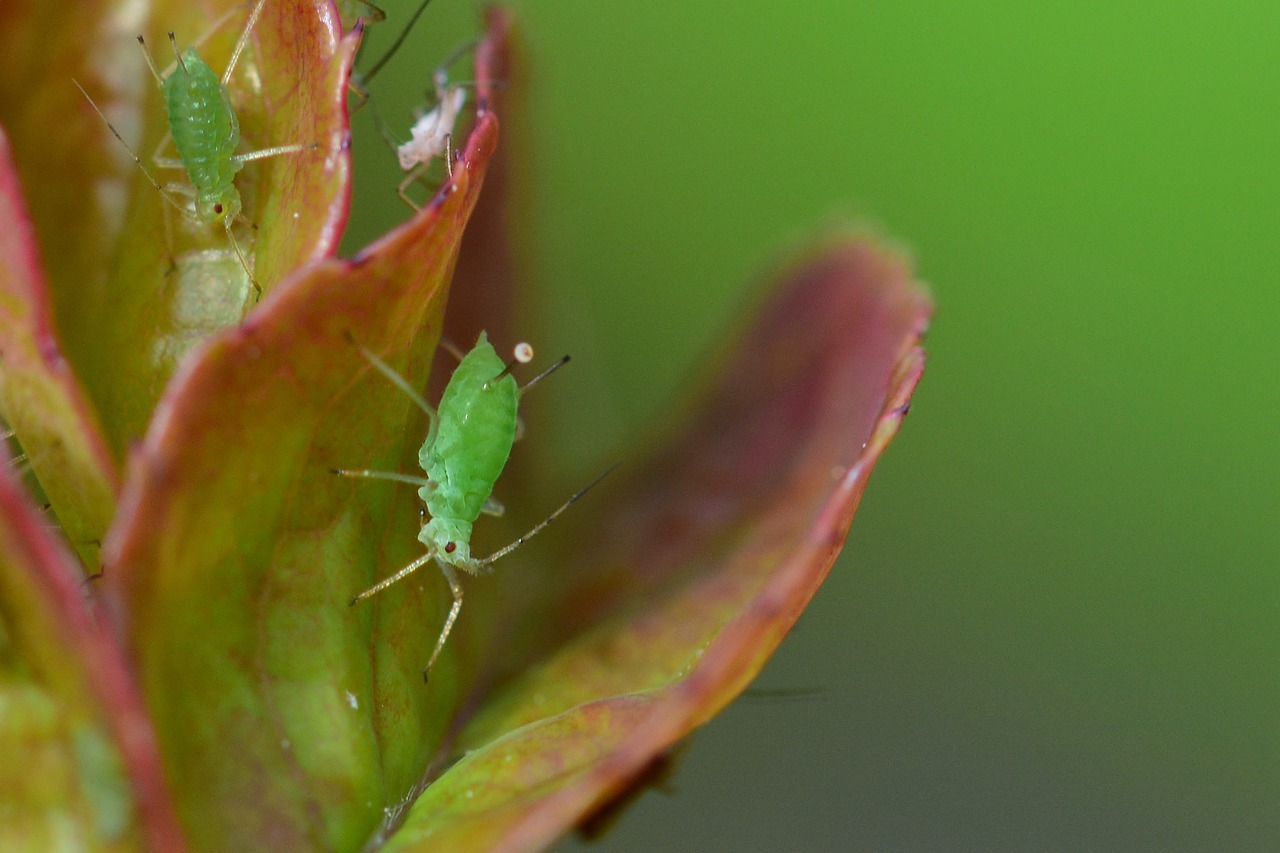 In a parasitic association, one individual benefits at the detriment of the other. An example of this would include intestinal worms that take nutrients from their host whilst causing an immune response that makes the host ill. In commensal relationships, one organism takes nutrients from the other without harming their partner. Humans have commensal microorganisms living naturally on their skin, including the Gram positive bacterium Staphylococcus epidermidis. Both individuals benefit in mutualistic relationships, or symbioses. An example of this is the bobtail squid that relies on a bacterium called Vibrio fischeri for camouflage to avoid predation. Typically, symbioses benefit all individuals. In this example, Vibrio benefits from metabolites provided by the squid.

Symbiotic bacteria can either be obligate or facultative. Obligate symbionts cannot survive outside of their hosts, and usually provide an essential benefit in return. Facultative symbioses are advantageous to both but are not essential.

What was the first symbiosis?

Approximately 1.5 billion years ago, life on Earth was simple and single-celled. Two early life forms, an alphaproteobacterium and an archaeon, came into close contact. The bacterium became engulfed by the archaeon. This is likely to have happened repeatedly, with most occurrences resulting in the bacterium being digested by the archaeon. However, on one occasion the bacterium was able to persist within the archaeon, most likely because it provided a benefit to its host. This benefit could have been the supply of by-products from the bacterium’s own metabolism. This bacterium-archaeon symbiosis would become the ancestor of modern-day eukaryotes, with the bacterium becoming what we know now as mitochondria. Mitochondria still retain a small amount of DNA that is bacterial in origin. This allows them to retain close control over respiration, responding rapidly to changes in energy demands. A second endosymbiosis event signalled the origin of chloroplasts. This time, the captured organism was a species of cyanobacteria that possessed the ability to photosynthesise.

Insects and bacteria have co-evolved for millions of years. Some relationships are ancient. The tsetse fly (Glossinidae) has an ancient, obligate symbiont called Wigglesworthia. This bacterium became captured by the tsetse fly approximately 80 million years ago and provides the fly with vitamins that it is missing from its diet. Other symbionts, like the aphid’s Hamiltonella defensa, protect their hosts from heat stress. Not all insect-associated microbes provide a benefit to their host however and instead manipulate the insects to help them spread through a population. One of these species is called Wolbachia. 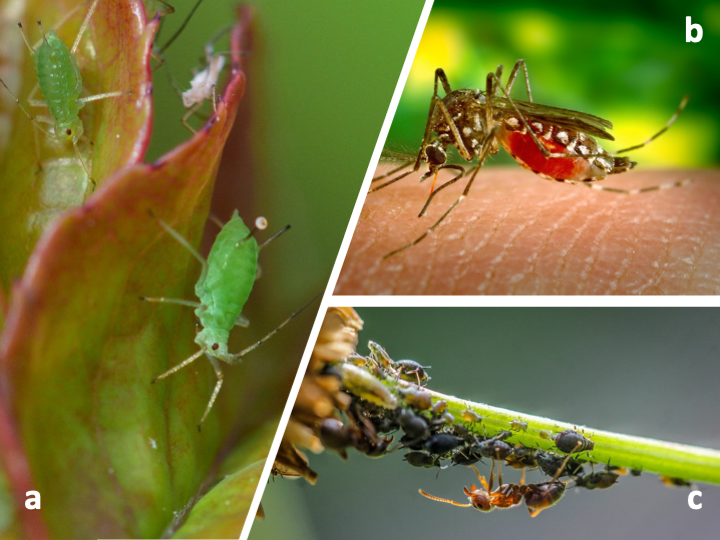 Figure 1: Microorganisms can found in symbiosis with insects, often providing either a nutritional or a protective benefit. Aphids (a), Aedes aegypti (b) and ants/blackflies (c) all form different types of symbiotic relationships.

Wolbachia is found naturally in approximately 60% of all arthropod species and is spread by female insects. It exerts a variety of effects on the insects that it lives in, all with the aim of increasing its own prevalence in a population. This includes the killing of male insects and well as preventing males from producing viable offspring. Scientists are now harnessing the natural traits of Wolbachia to reduce the spread of tropical diseases.

The World Mosquito Programme is an initiative that aims to use Wolbachia to eradicate diseases that are spread by the Aedes aegypti mosquito. These diseases are caused by viruses and include Dengue fever, Zika and Chikungunya. Wolbachia does not infect these mosquitoes naturally. Scientists introduced Wolbachia to the mosquitoes by microinjection. The scientists found that by infecting A. aegypti with Wolbachia, they were able to reduce the number of viruses that were able to survive inside the mosquito. Wolbachia can spread quickly through a population of mosquitoes, limiting the ability of the insects to spread the viruses as they go. In order to make a difference to disease levels and infection risk, a huge number of these modified mosquitoes needed to be released. The scientists at the World Mosquito Programme did this by working closely with communities at the release sites, firstly in Townsville, Australia. They gave boxes of mosquitoes to schools and homes, asking residents to release them into their back gardens. By doing this, the scientists managed to reduce the incidences of Dengue across the release areas. The mosquitoes will still bite you, but you won’t catch the disease!