Biology toolbox: how do we know synapses are plastic?

Find out more about synaptic plasticity in this article by Drs Gareth Evans and Sangeeta Chawla. 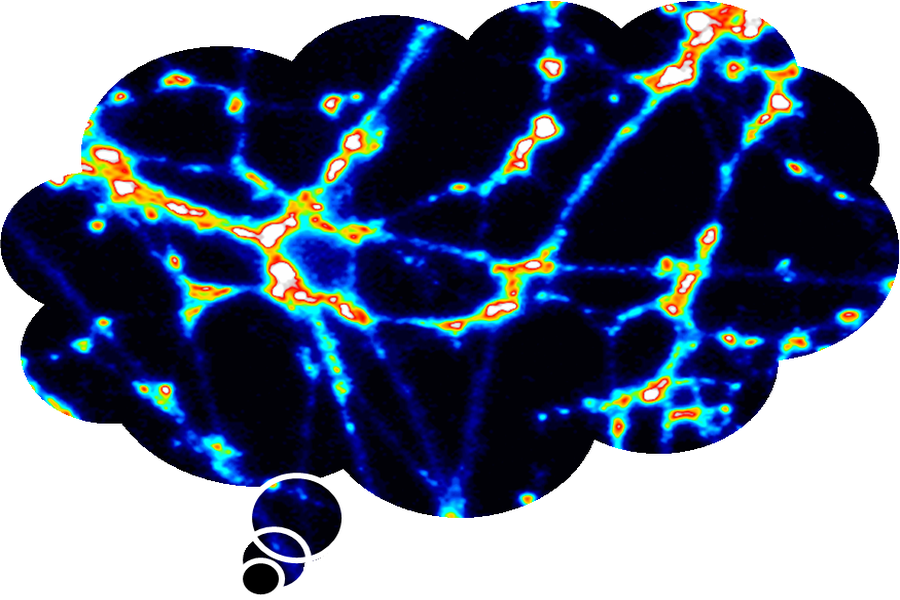 Hebb’s theory and the discovery of plasticity

The concept that the firing of neurons by strong stimuli can change the efficiency of neuronal connections was first proposed by the psychologist Donald Hebb in 1949 and has come to be known as Hebb’s postulate: “When an axon of cell A is near enough to excite a cell B and repeatedly or persistently takes part in firing it, some growth process or metabolic change takes place in one or both cells such that A’s efficiency, as one of the cells firing B, is increased.” This rather long-winded explanation is often abbreviated as neurons that fire together, wire together.

Long Term Potentiation: the most studied form of plasticity

It wasn’t until 1973 that experimental evidence for Hebb’s postulate was published. Tim Bliss and Terje Lømo showed that synapses in the hippocampus can turn up their volume after a strong stimulation that mimics a learning stimulus. Hebb had predicted that repeated and persistent firing is required to trigger metabolic change. Key to Bliss and Lømo’s important discovery was finding a stimulation that matches what happens in the brain when we learn.

Bliss and Lømo stimulated presynaptic neurons electrically to generate action potentials and recorded the electrical response in the postsynaptic neuron. When they generated a series of closely spaced (high frequency) action potentials in the presynaptic neuron, the postsynaptic response was much larger and was maintained for several minutes or hours. Low frequency stimuli did not turn up the volume. Bliss and Lømo called their phenomenon Long Term Potentiation (LTP).

Figure 1 summarises how researchers study LTP in the lab. To do this, they compare synaptic activity (recorded with an electrode in the post-synaptic cell) before and then after a learning stimulus. Bliss and Lømo’s discovery triggered decades of research into the cellular and molecular changes that make LTP possible. We now know that the long lasting changes that are observed are due to increased neurotransmitter release and the presence of more post-synaptic receptors. 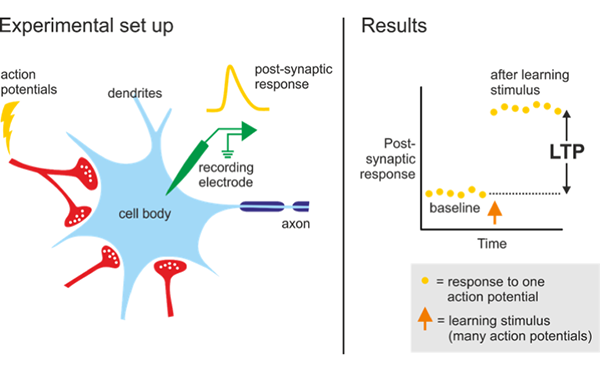 Figure 1: schematic of an LTP experiment

Does LTP relate to learning?

Scientists were very excited about the phenomenon of LTP as it provided a cellular basis for learning and memory. This was because, like learning and memory, LTP showed two phases – a short-lasting phase termed early LTP that correlates with short-term memory and a long-lasting phase to explain long-term memory. Moreover, pharmacological compounds that inhibited or enhanced LTP had the corresponding effect on learning and memory. But the most powerful evidence came from studies showing an LTP-like increase in the volume of synaptic communication after learning tasks. Crucial evidence of LTP-like changes during learning came from the work of Eric Kandel. Kandel studied synapses in the brains of sea snails that had been conditioned to generate implicit memory of an unpleasant stimulus. Kandel shared the Nobel prize in 2000 which was awarded for discoveries concerning signal transduction in the nervous system.

Increases in neurotransmitter release can be visualised by labelling vesicles with fluorescent dyes that are able to insert into membranes due to their chemical properties. When this membrane is taken back up by neurons the dye ends up in vesicle membranes making the vesicles glow. In this way it is possible to label the vesicles of actively firing neurons. Once the vesicles are labelled the external dye can be removed and the release of these vesicles can be monitored. The ability to visualise vesicle release with dyes in live neurons has revealed that the connections between neurons can in fact be moulded like plastic.

At the bench: illuminating the plastic synapse

Synaptic transmission can be modulated after learning stimuli. This video explains how we can capture synapses ‘turning up the volume’ using fluorescent dyes. Scientists in the Department of Biology at the University of York are using such methods to understand the molecules involved in synaptic plasticity.