How do species interact with individuals of the same species and with others? Read more on this topic in this article by Dr. Rachel Hope. 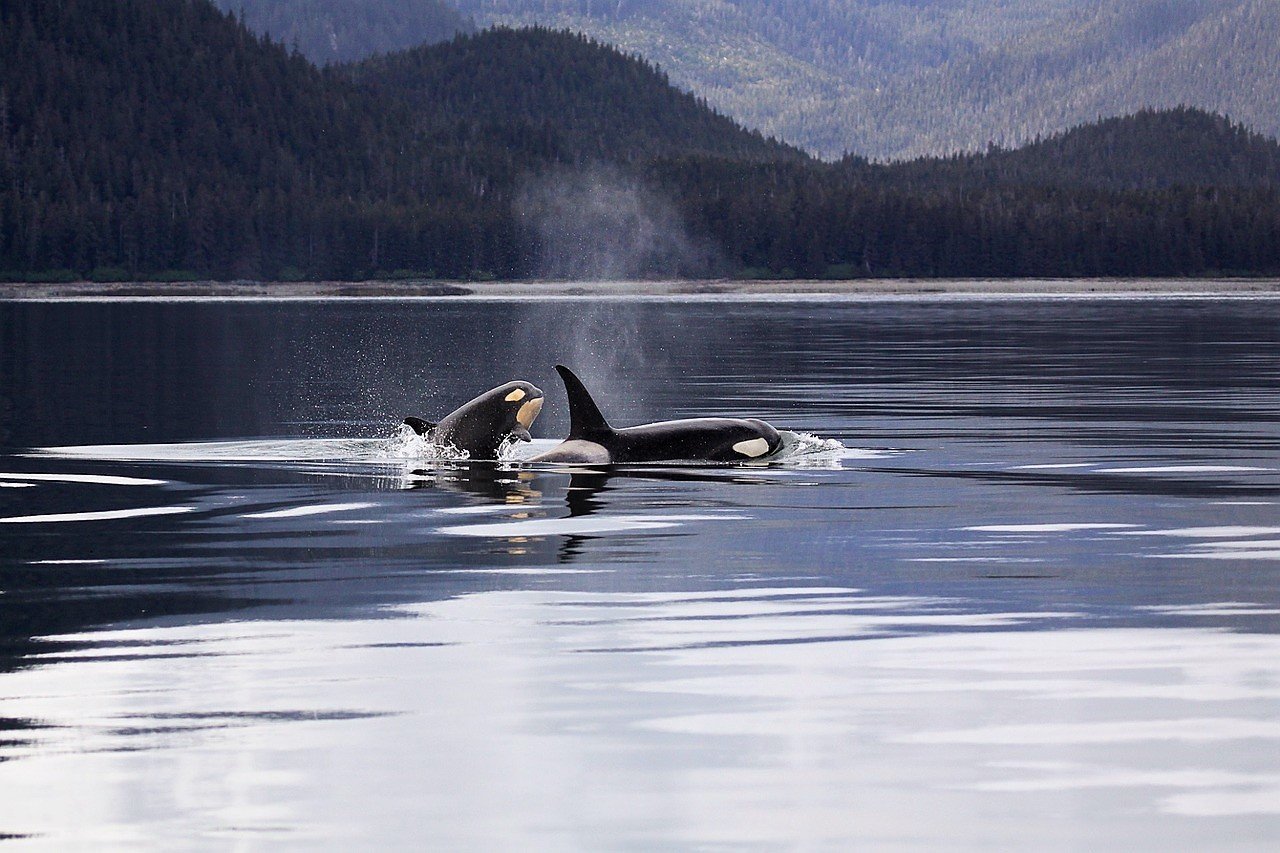 How do organisms interact with each other?

Given the biodiversity on our planet, the range of ways in which species interact with each other is vast. Interactions can be visible acts of aggression or the emission of chemicals for example, and these can occur within species or between them.

A population is a group of individuals of a species that is found in the same area at the same time, yet in reality populations of species are rarely isolated from all other species. They commonly share a habitat and interact with other organisms to form communities. A community consists of populations of different species that interact with each other within a defined area, whether directly or indirectly.

When we study species, we can look at how individuals of the same species interact by examining their social behaviour. We can look at concepts such as altruism and why social insects such as sterile worker bees spend their lives caring for the queen, protecting a nest, and foraging and tending to larvae that are not their own offspring. We are commonly interested in how these networks connect to the life history and fitness of an organism, and these networks scale up to larger organisms too.

We can study how organisms interact using a variety of methods, such as computational models, social network analysis and empirical methods. Scientists at the University of York use these tools to understand ecological systems from a behavioural and evolutionary perspective. One of their study species is the endangered resident killer whale (Orcinus orca), which lives in highly social societies. Females have long life-spans, living over 80 years, yet they stop having offspring halfway through their lives, as with menopause. This research has helped us to understand the role of these older whales, finding that post-reproductive females play a key role in leading their family to food and that killer whales depend on their mothers and grandmothers throughout their entire lives.

What regulates a population?

As well as working together in social groups, individuals of the same species can compete with each other, via intraspecific competition, or with other species, in interspecific competition. The number of individuals that an area can support is limited by its resources, such as the amount of food and mates present, and competition for them, as well as the environment and presence of suitable habitats. Abiotic factors are those such as temperature, light, pH and water levels. These can affect enzyme action or influence rates of photosynthesis, thereby working in conjunction with the biotic (living) components of an ecosystem to play a key role in the survival and distribution of a species.

The impacts of competition and invasion

When two species share a resource there is competitive exclusion of the species that is less effective in utilising the resource, i.e. no two species share the same niche when resources are limited. It may be that they share a habitat but change their food source, or that their distribution alters. For example when great tits (Parus major) and blue tits (Cyanistes caeruleus) occupy the same habitat and niche, there is competitive exclusion of the blue tits by the great tits. Competitive exclusion can also occur when invasive species populate an area, as we have seen with red (Sciurus vulgaris) and grey squirrels (Sciurus carolinensis) in the UK over the last century.

At York, scientists study the invasive garden ant Lasius neglectus, and use radio tagging to monitor ant movement and behaviour. 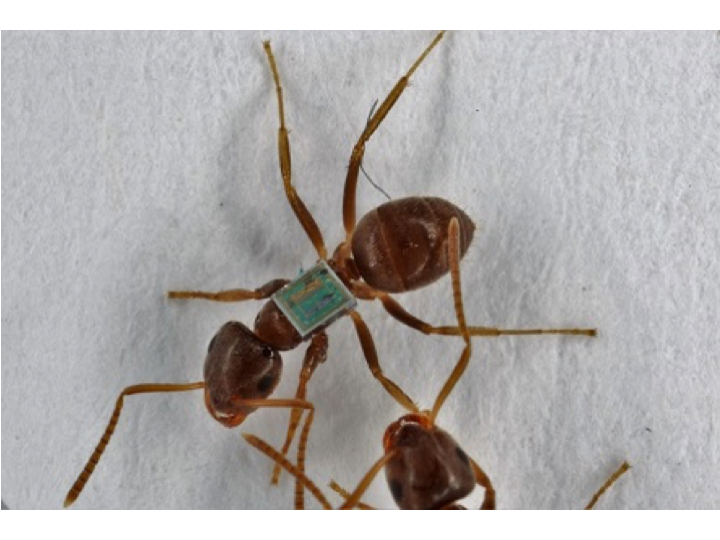 The invasive garden ant Lasius neglectus, fitted with a radio tag. This allows us to monitor the movement and behaviour of individual organisms.

This species can be found in a wide range of habitats, from urban areas to undisturbed areas populated by trees that support the aphid populations these ants need to survive. These invasive ants can demonstrate aggressive behaviours towards other ants and have negative impacts on other arthropods such as Lepidoptera. Scientists at York are investigating the mechanisms underlying the ant’s success, which helps us to understand the impact of this invasive species on native invertebrate communities. These studies illustrate the multiple and interacting concepts that can come into play when working as a biologist, as this is a social species of insect that interacts with other individuals within the colony, as well as other invertebrate species and the wider environment when invading an area. We’ll look more at invasive species in a conservation context later on this week in Step 3.18.