Find out more
Home / Healthcare & Medicine / Biology & Biotechnology / The Genomics Era: the Future of Genetics in Medicine / What happens when there are errors in recombination?

What happens when there are errors in recombination?

Prior to segregation in meiosis, homologous chromosomes, pair and genetic material are swapped.

This is known as recombination and is key to ensuring offspring have different genetic traits from their parents. 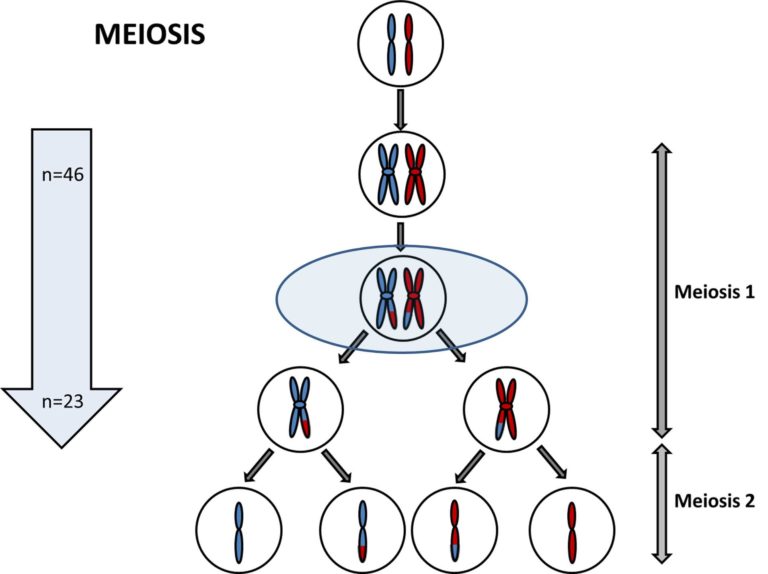 Example of Recombination during Meiosis Click to expand
© St George’s, University of London 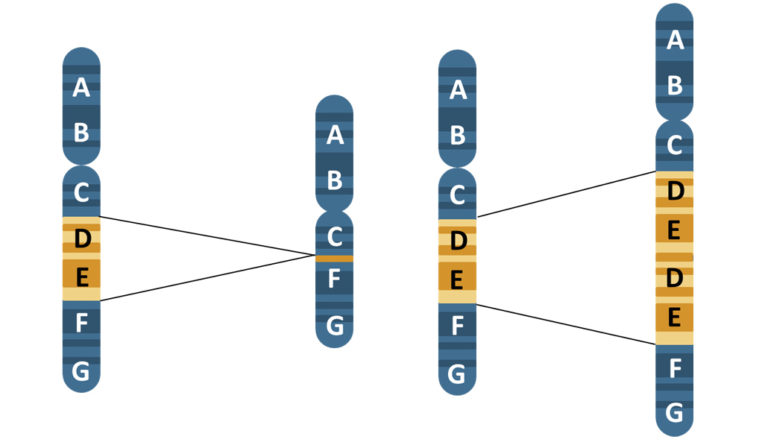 One of the commonest microdeletion syndromes is Di George syndrome, involving the deletion of a region of chromosome 22 called 22q11.

Di George syndrome can cause a variety of problems, including heart abnormalities, defects of the palate, problems of immunity and calcium control. Children and adults often have a characteristic facial appearance. 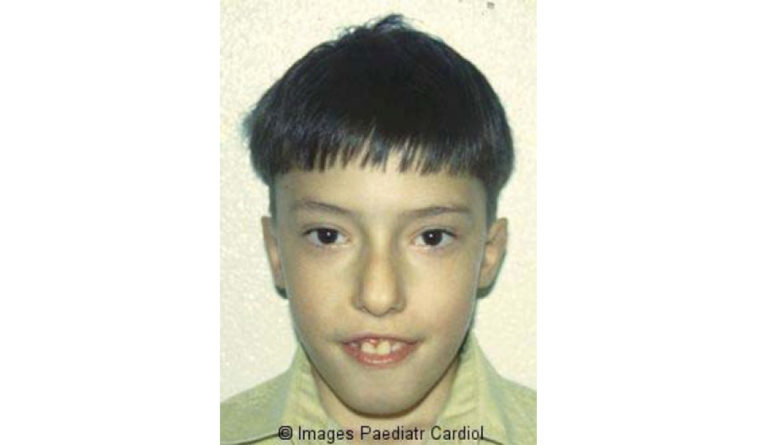 A childwith Di George syndrome Click to expand
© “Facial appearance of a patient with Del22 syndrome” by Images in Paediatric Cardiology. Licensed under CC BY-NC-SA 3.0

With the advent of array testing, an increasing number of recurrent microdeletion and microduplication syndromes are being recognised.

A translocation describes when a portion of one chromosome is transferred to another chromosome.

Translocations can be balanced or unbalanced depending upon whether there is a net gain or loss of genetic material. They are broadly classified into Reciprocal or Robertsonian translocations. 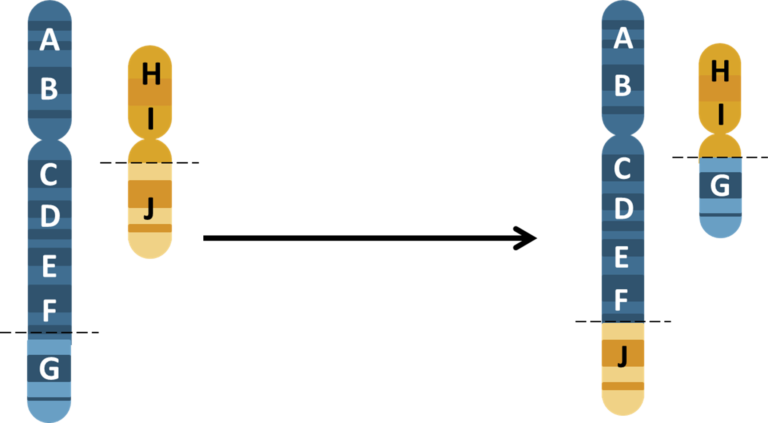 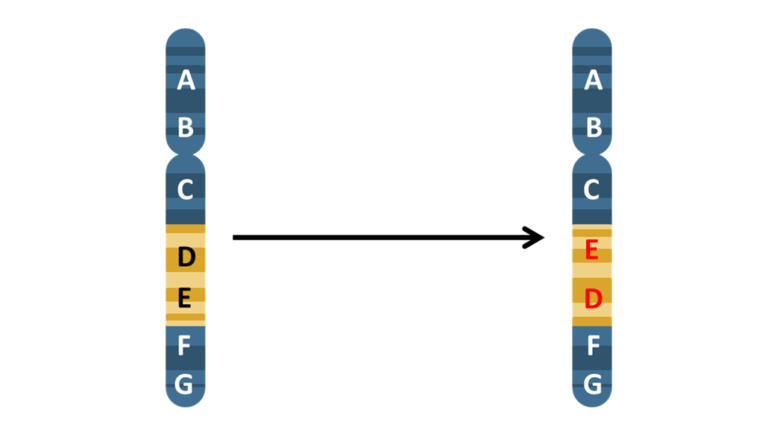 Usually, inversions are not associated with any loss or gain of genetic material and so a carrier is asymptomatic (unless a critical gene is disrupted at the breakpoints which are rare).

They may only become aware of their carrier status if they have a child with an unbalanced arrangement or they have chromosome investigations for infertility or recurrent miscarriages.

If you’d like to learn more about the genomics era, check out the full online course from the University of London, below.