In this step, we will define variants of uncertain significance and the steps that can be taken to try to determine whether they are disease causing. 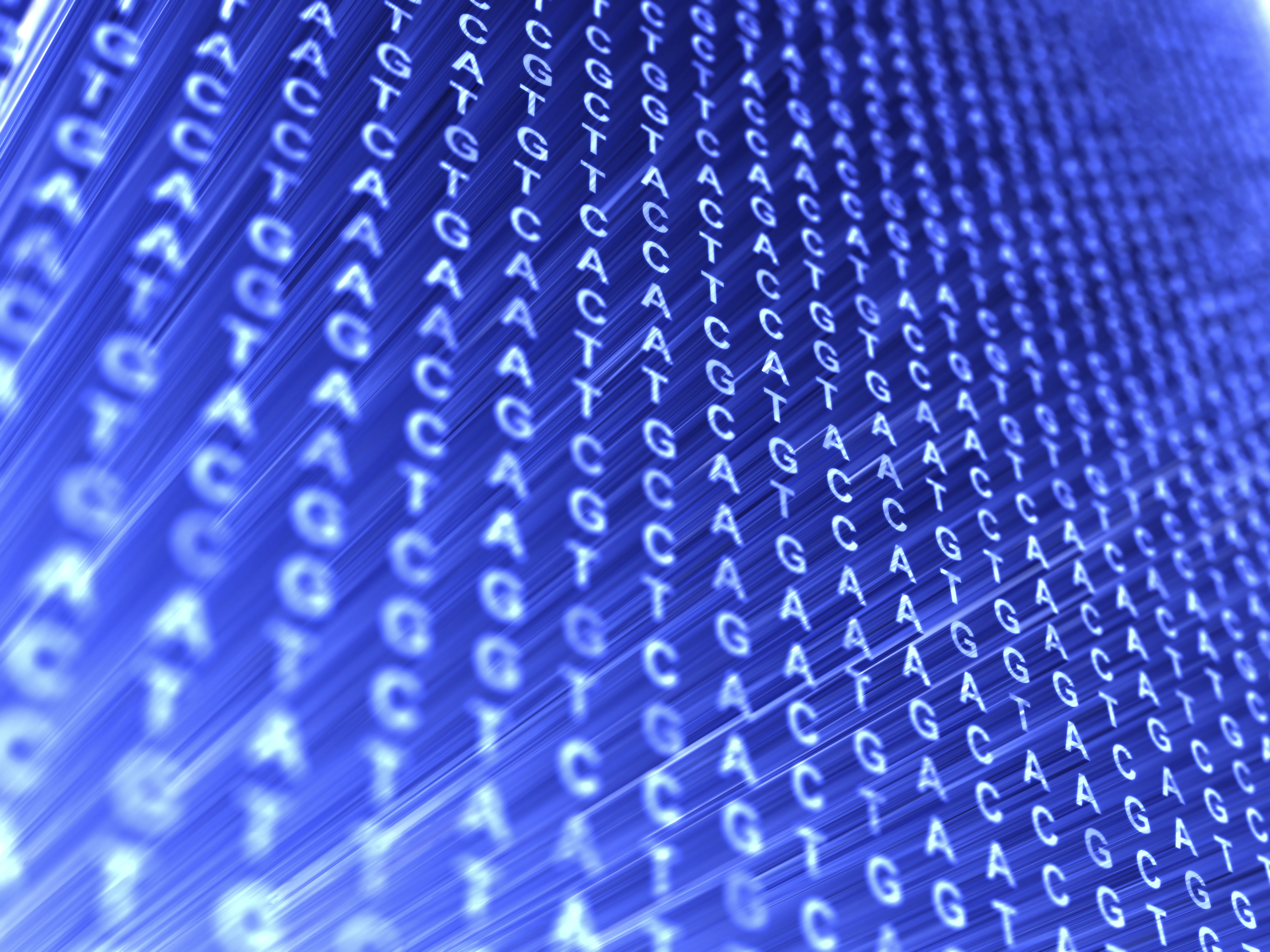 We have previously discussed the great extent of genetic variation found within each of our genomes. We have also discussed how some of that variation can lead to human disease.

One of the great challenges to overcome if we are to integrate genomic data into routine health care is our ability to differentiate which genetic variants are associated with a specific condition, and which are part of the normal genetic variation which makes us all unique.

This is a complex task, and involves a detailed analysis of each individual variant.

How common is the variant within a population? Variation carried by many healthy members of a population is unlikely to cause rare disease.

Does the variant fall within a gene?

What is the predicted impact of the variant on protein production and function?

What is the role of that protein within the human body?

Have any other people with the condition been found to carry the same genetic variant?

Sometimes, it is impossible to say with certainty whether we think a variant identified in a disease gene is causing the condition in question. In this situation, we often use the term “variant of uncertain significance” or VUS.

In-depth analysis of a VUS in the context of the phenotype will be undertaken by bioinformaticians and clinicians in order to decide on the most appropriate clinical management in each individual case.

In some cases, a decision will be made to manage the VUS as a pathogenic mutation. However, in the majority of cases, a VUS will be managed as benign unless more evidence can be gathered to reclassify it as pathogenic.

The sheer volume of benign variation found within the human genome means that, even within disease genes, a VUS should be treated as innocent until proven guilty.

To upgrade a VUS to a clinically actionable pathogenic mutation will require strong supporting evidence, and should only be undertaken in conjunction with a specialist.

Communicating the uncertainty conferred by a VUS to a patient can be challenging, but is aided if the patient has been warned of this possibility before a genetic test is undertaken.

Uncertainty can very difficult for both healthcare practitioners and patients.

Reflecting on that experience, is there anything that you or the person communicating the result could have improved on?