Skip main navigation
Home / Healthcare & Medicine / Biology & Biotechnology / The Genomics Era: the Future of Genetics in Medicine / What is Pharmacogenomics and How Does It work?

What is Pharmacogenomics and How Does It work?

In this article, we will discuss what is meant by the term "phamacogenomics" and some of the ways it is currently being used in clinical practice 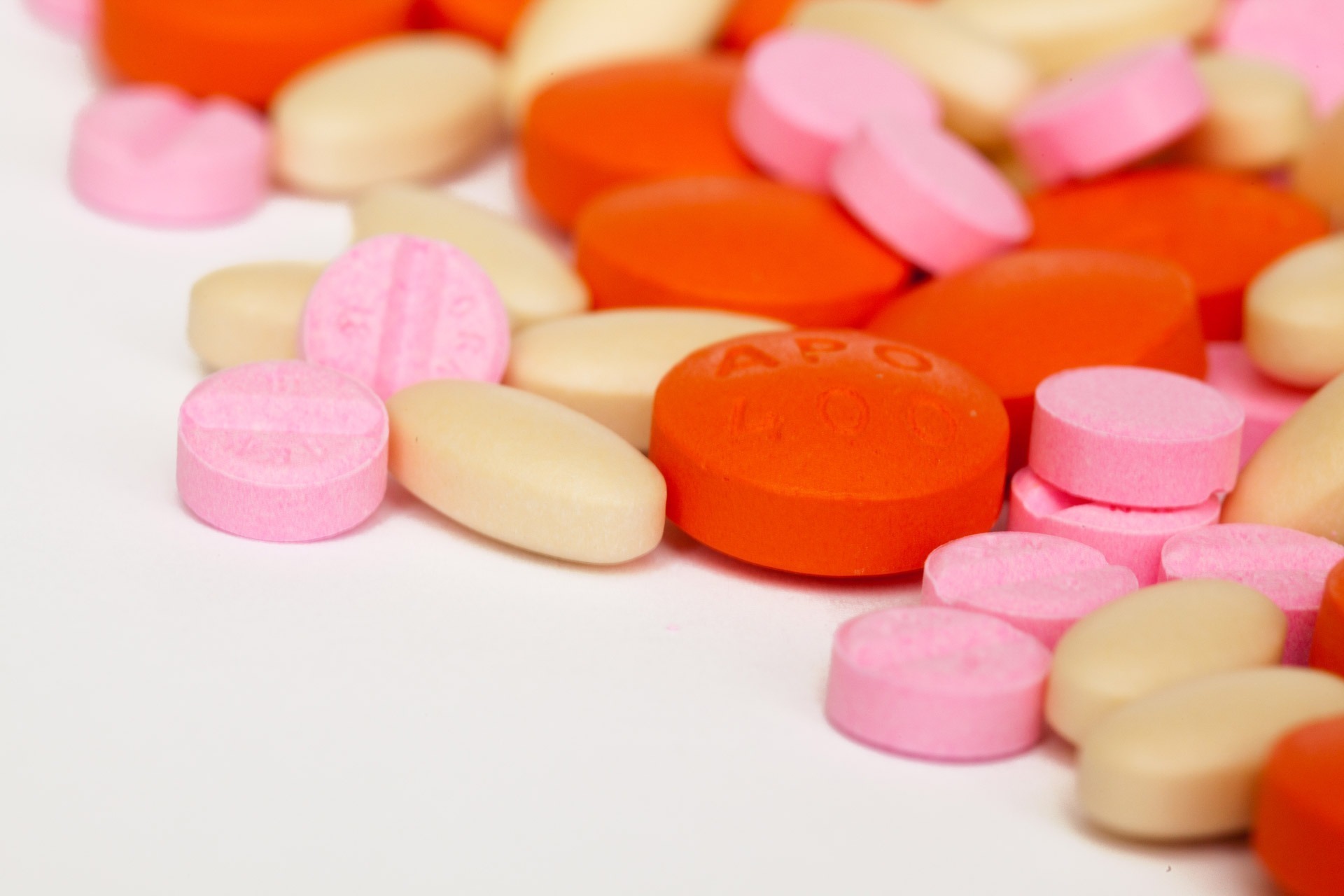 Similarly, all drugs have side effects, but some people are more likely to suffer these than others. These differences in drug response are determined, in part, by our genes.

Pharmacogenomics, a subset of personalised medicine, is the term we use to describe the tailoring of treatment to an individual’s genetic makeup to ensure that the right drug is given to the right patient at the right time.

This means that patients are more likely to derive benefit and less likely to experience side effects from a particular treatment. It also means that resources are spent more wisely – money will not be wasted on expensive drugs that will not work for a particular individual. Good news for the patient and good news for health economists.

But pharmacogenomics is in its infancy and there are still many challenges.

For instance, we don’t understand why it is unusual for a single genetic variant to affect drug response in a consistent or predictable way; the relative contributions of different genetic and environmental factors to drug response are unknown and even where associations between a genetic variant and drug response have been shown, an effective clinically-trialled test that is cost-effective in the healthcare setting is required before the drug can be used in clinical practice.

However, despite the challenges, there are some areas where pharmacogenomics is being used routinely in prescribing.

To date, this is mostly in the area of avoiding adverse drug reactions but increasingly cancer treatments are being tailored to the genetic make-up of the tumour. Some examples of gene-directed drugs are shown below:

Abacavir is a commonly-used and highly effective nucleoside reverse transcriptase inhibitor (NRTI) used in combination with other drugs to reduce viral load in HIV.

Upwards of 5% of patients will experience severe hypersensitivity when taking it; a rash, diarrhoea, fatigue and flu-like symptoms. It was discovered that those patients were more likely to have a particular variant, HLA-B*5701 in the major histocompatibility complex (MHC).

Clinical trials showed that screening patients for HLA-B*5701 before starting treatment with abacavir significantly reduced the number of patients suffering this immune-mediated hypersensitivity.

The thiopurine drugs, such as azathioprine, are immunosuppressants used in the prevention of organ transplant rejection, as well as in acute lymphoblastic leukaemia and in a variety of inflammatory and autoimmune diseases, such as inflammatory bowel disease and rheumatoid arthritis.

Azathioprine is converted into its active form by an enzyme called thiopurine S-methyltransferase (TPMT). Some variants of the gene encoding TPMT reduce or abolish its function and result in unconverted azathioprine building up in the bone marrow.

Those who have one lower-activity allele (heterozygotes) will need a degree of dose-adjustment but not to the same degree. The testing is relatively cheap and prevents the 1 in 300 chance of life-threatening complications.

Consequently, TPMT testing is recommended by the BNF (British National Formulary) prior to starting treatment with thiopurines and this has been adopted by a wide range of medical specialties in the UK.2

It is also worth mentioning the drug that has been the focus of the largest amount of pharmacogenomic work to date: warfarin, a vitamin K antagonist widely used to prevent blood clots in at-risk individuals.

Use of the drug involves a careful monitoring process, since the therapeutic window – the level needed to prevent thrombosis and not cause bleeding – is very narrow. Warfarin works by blocking the enzyme vitamin K epoxide reductase, encoded for by a gene called VKORC1.

There is promising data suggesting that variants in VKORC1 as well as the CYP2C9 gene, responsible for metabolizing the pharmacologically active S-warfarin isomer, confer an increased sensitivity to warfarin. However, the efficacy of such testing in clinical practice is unclear from randomised controlled trials.

Consequently, groups such as the British Committee for Standards in Haematology and the American College of Chest Physicians, have so far recommended against routine testing.3, 4

Chronic myelogenous leukaemia (CML) is a slowly progressing cancer of the blood and bone marrow characterised by the production of too many white blood cells. 95% of patients with CML have a specific chromosomal rearrangement between chromosomes 9 and 22 known as the ‘Philadelphia chromosome’.

This rearrangement causes two genes, ABL and BCR, to join together to make a fusion gene called BCR-ABL. Under normal circumstances, ABL produces a tyrosine kinase enzyme, that helps to control cell growth and division.

The abnormal fusion gene, BCR-ABL, results in the tyrosine kinase activity being entirely unregulated. This results in white blood cells that divide quickly and continuously, leading to massive numbers of cells being produced.

The drug imatinib, (trade name Glivec or Gleevec) targets the abnormal tyrosine kinase activity to block cell division. It induces complete remission in over 80% of patients with chronic-phase CML.5

HER2: HER2 is a protein that is expressed in high levels of 20-30% of breast cancers. It activates growth factor signalling pathways and is therefore associated with more aggressive cancer growth and poorer outcomes.

Trastuzumab (Herceptin) is a monoclonal antibody, a drug that binds to and decreases the activity of HER2, improving outcomes for such patients. 6