In this step we will consider what is meant by gene therapy, the techniques to deliver it and the challenges associated with it. 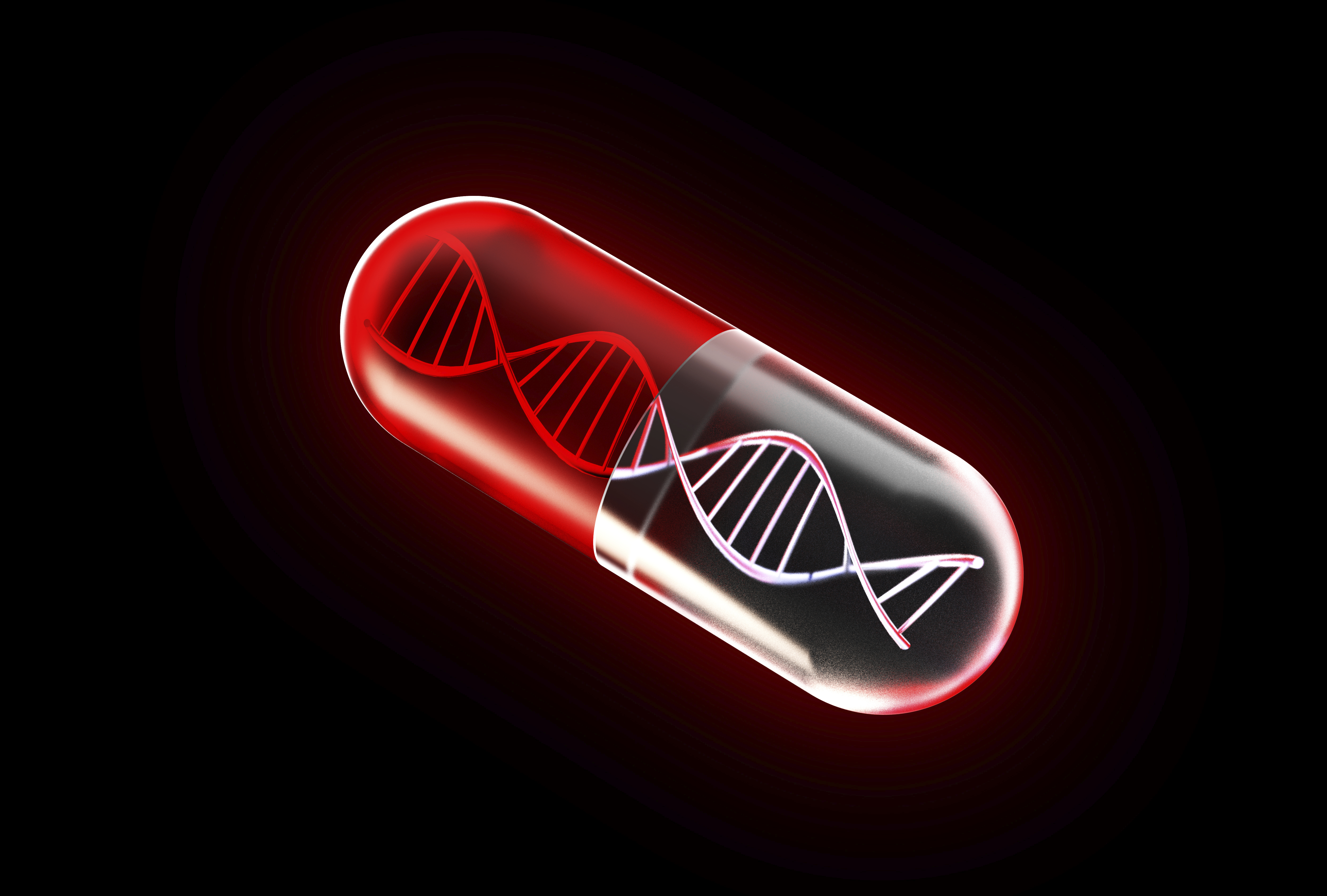 Gene therapy is a term used to describe the delivery of nucleic acid polymers (either DNA or RNA) into a patient’s cells as a drug to treat disease, including the replacement of a mutated gene with functional copy. Gene therapies can be delivered by a number of different mechanisms (Figure 1) and introduced into either somatic (body) cells where the effect is not passed onto the children or into the gametes (sperm or egg cells) where the effect is heritable.We have also included a PDF version of Figure 1 in the downloads section below in case you find this figure difficult to read. 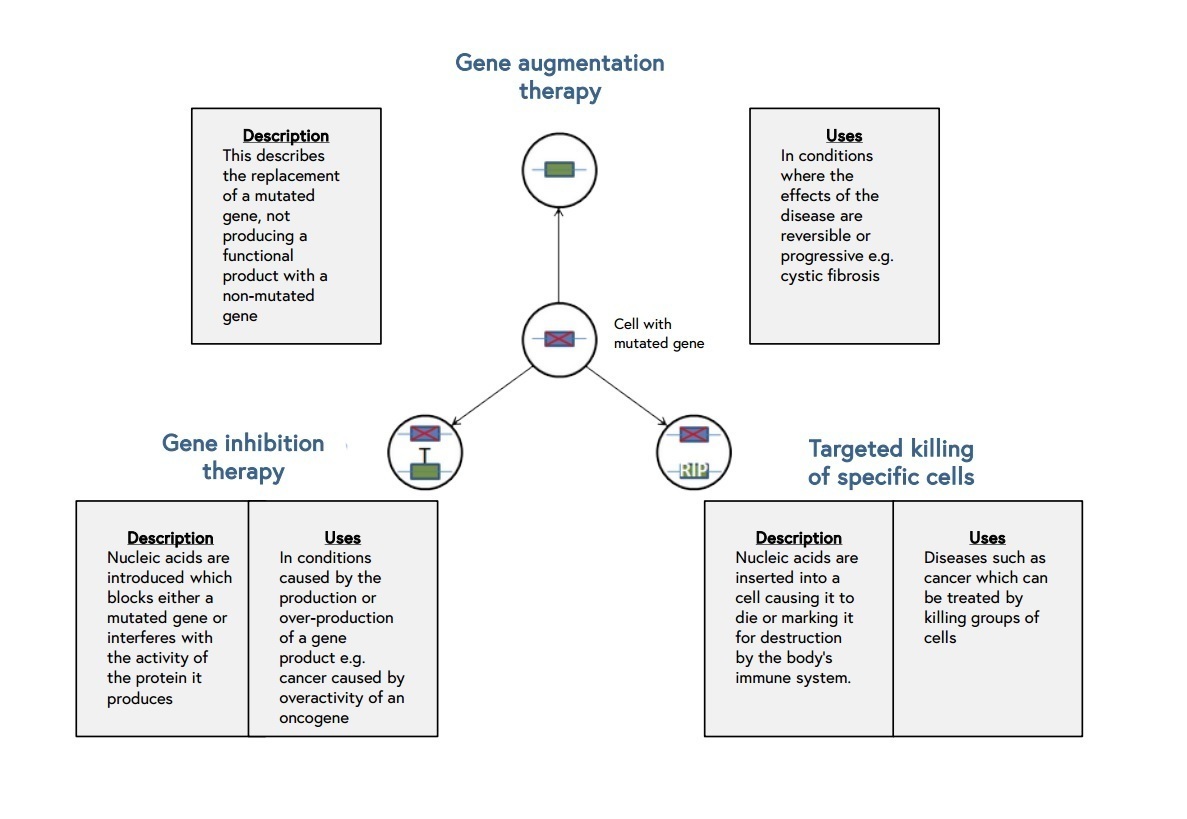 Figure 1: Gene therapy techniques Click to expand
© St George’s, University of LondonIn order to get the therapeutic section of RNA/DNA/gene into the cell, a vehicle or vector is required.Commonly used vectors include viruses, bacteria or plasmids. The vector carries the nucleic acids across the cell membrane, cytoplasm and into the nucleus of the cell.Once inside the nucleus, the new nucleic acids may replace the function of a mutated gene, inhibit the production of a gene/protein or target sub-groups of cells for destruction (Figure 1).

View Course
For many years gene therapy has promised to transform the management of patients with genetic diseases but, sadly, consistent, reliable gene therapies remain elusive. This failure of gene therapies to become a mainstay of treatment is due to a number of different factors:Although, because of these challenges, gene therapy remains a largely experimental technique, there have been some successes including the treatment of X linked severe combined immune deficiency (SCID).

Scientists have recently reported in the New England Journal of Medicine that they have “cured” a boy with sickle cell anaemia using gene therapy. This has been heavily reported in the mainstream media.What are your thoughts about whether this is a “game-changer” for the field and why?
© St George’s, University of London

Hi there! We hope you're enjoying our article: Gene therapy
This article is part of our course: The Genomics Era: the Future of Genetics in Medicine
close