Find out more
Home / Healthcare & Medicine / Biology & Biotechnology / The Genomics Era: the Future of Genetics in Medicine / Prenatal diagnosis: What is the law?

Prenatal diagnosis: What is the law?

In this article, you will learn about the current UK law governing prenatal diagnosis and termination for fetal abnormalities, and preimplantation gen 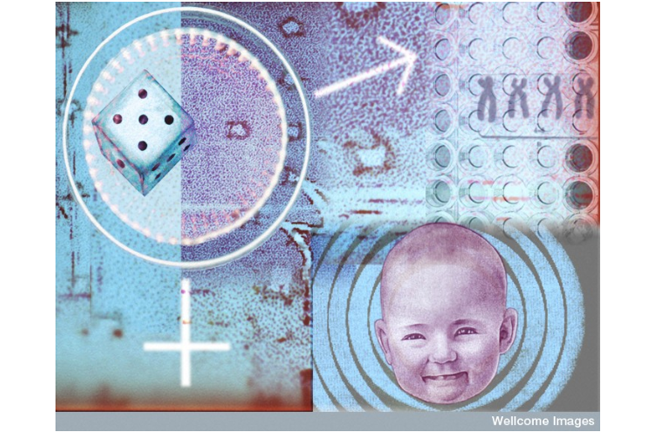 The UK laws on abortion developed, essentially, to protect doctors from prosecution under the Offences Against The Person Act 1861 and the Infant Life (Preservation) Act 1929. In the UK, it is legal to terminate a pregnancy provided that one of 4 conditions has been met:

Terminations carried out following prenatal diagnosis for genetic conditions would therefore fall under section 1(4), and as such have no time limit. The words ‘substantial’ and ‘serious’ are noteworthy; two practitioners should have formed the ‘good faith’ opinion that this is the case.

However, it is conceivable that abnormalities (or, indeed, a particular sex) which are less serious might be considered as a reason for termination under ground (2).

In the UK, PGD is regulated by a regulatory body called the Human Fertilisation and Embryology Authority (HFEA).

Since 2009, the HFEA has authorised PGD on a condition-by-condition basis; once a condition is on the approved list, any clinic licensed to carry out embryo testing can provide it to suitable patients.

Where a license is sought to carry out PGD for a new (non-approved) condition, the HFEA reviews the evidence and decides, on the basis of statutory guidelines, whether to approve it.

This is the law in the UK, but is the law different elsewhere in the world? What is the law surrounding termination for fetal abnormalities in your country?